Starbucks says it will suspend operations in Russia

WASHINGTON: Coffee chain Starbucks said on Tuesday (Mar 8) that it would halt operations in Russia – the latest fallout in the corporate world over Moscow’s invasion of Ukraine.

Western governments, sporting organisations and big companies have curtailed ties with Russia or dealt it punishing sanctions over the internationally condemned attack on its neighbour.

“We have decided to suspend all business activity in Russia, including shipment of all Starbucks products,” noted the firm, which previously said it has 130 stores in Russia that are wholly owned and operated by a licensed partner.

Starbucks CEO Kevin Johnson wrote that its licensed partner “has agreed to immediately pause store operations and will provide support to the nearly 2,000 partners in Russia who depend on Starbucks for their livelihood.”

The Starbucks announcement came the same day that McDonald’s announced a suspension of its business in Russia, as pressure has been mounting and calls for repercussions appeared on social media under hashtags such as #BoycottMcDonalds.

While lamenting the impact on 62,000 people employed at 850 restaurants in Russia, McDonald’s said, “we cannot ignore the needless human suffering unfolding in Ukraine”.

Commentary: Why HR needs to go back to basics

EU set to bar Meta from ads based on personal data 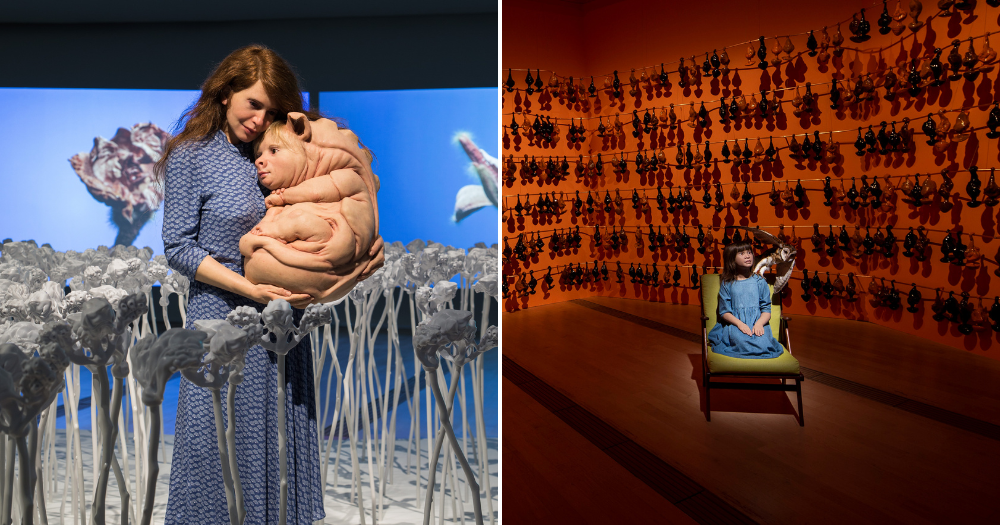