1-for-1 deals & Origami-themed neon installations at HarbourFront Centre from now till Mar. 31, 2022 From now till Mar. 31, 2022, enter the world of origami at HarbourFront Centre.

Shoppers can look forward to a slew of deals, Origami-themed installations and workshops at the mall.

What’s more, take part in lucky draws and redeem gifts when you spend.

Here’s a quick look at some of the deals and events to look forward to.

50 per cent off and one-for-one deals 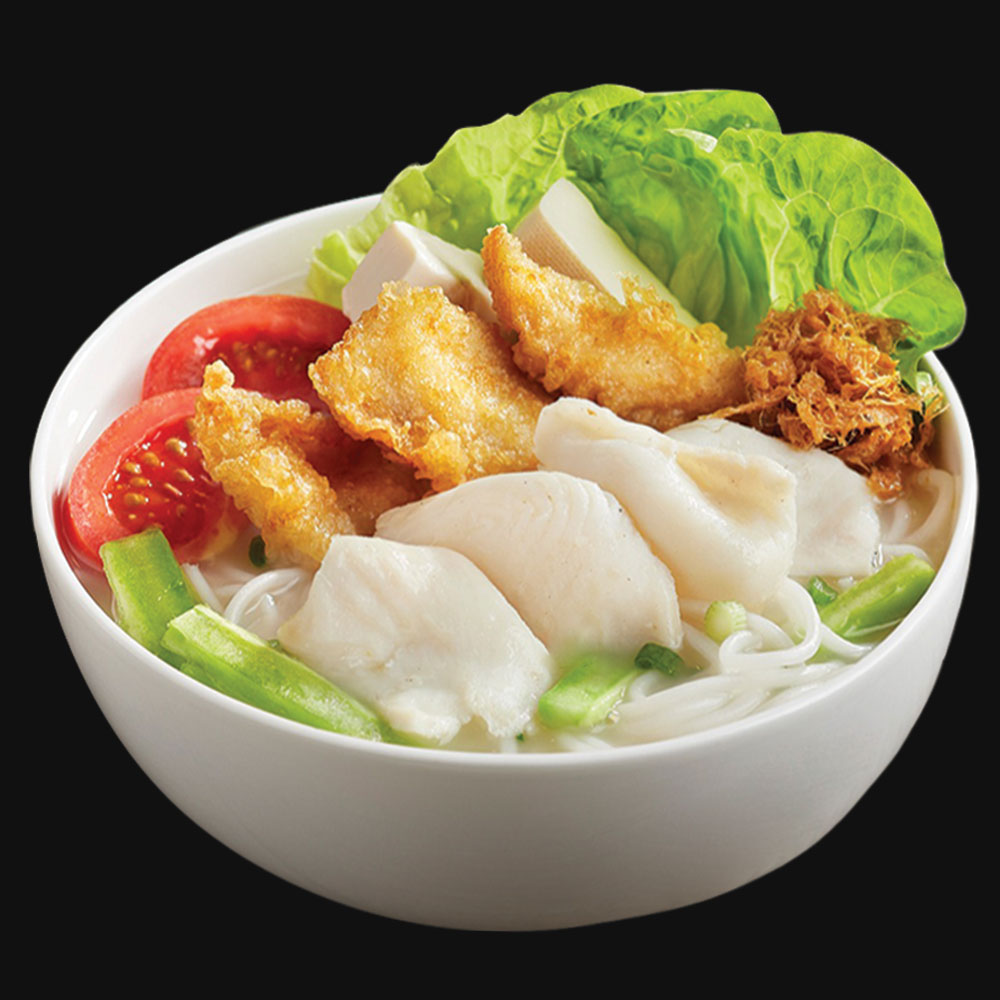 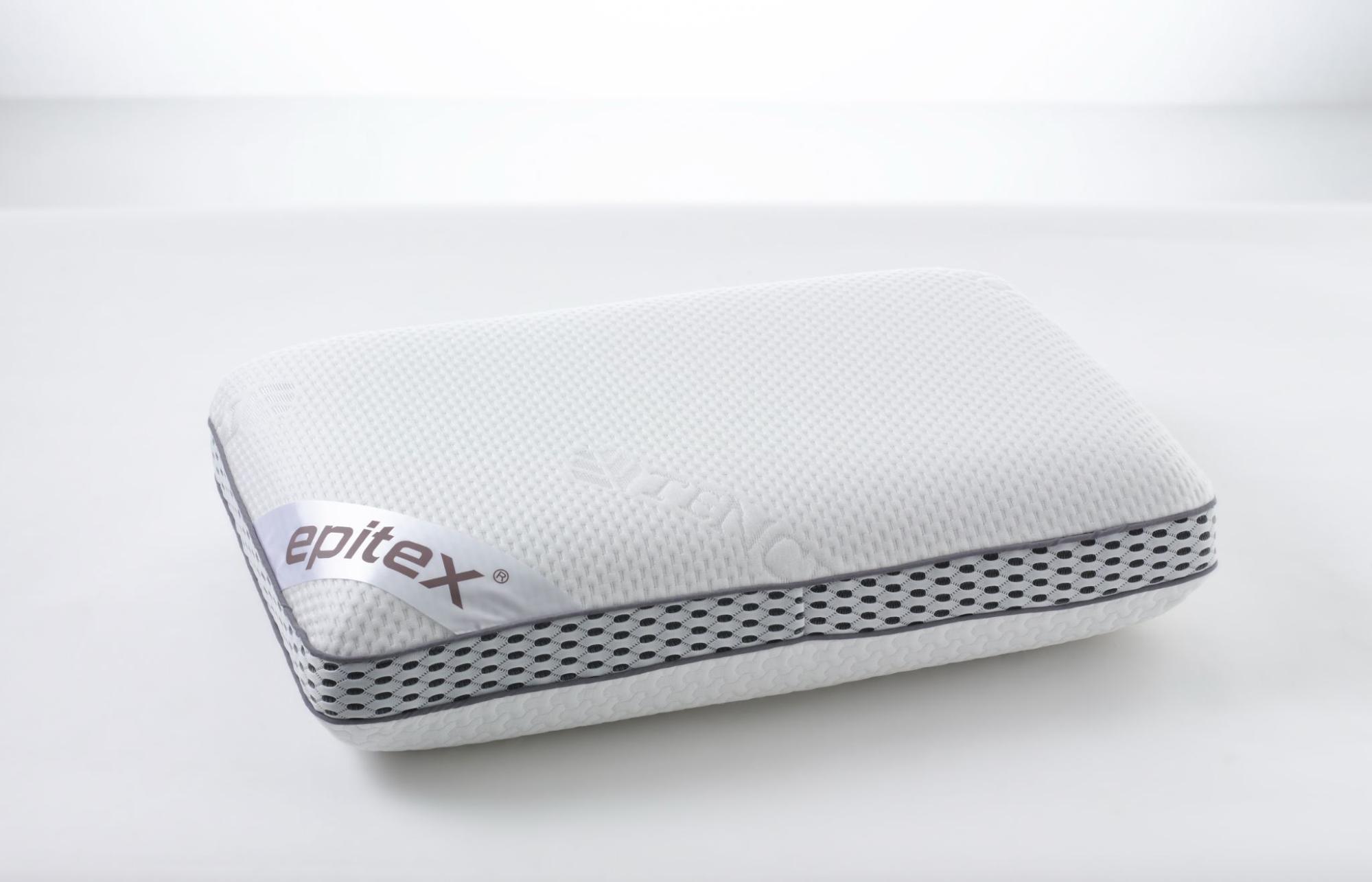 Admire the colourful flowers and snap some photos. Here’s a sneak peek of the exhibition: 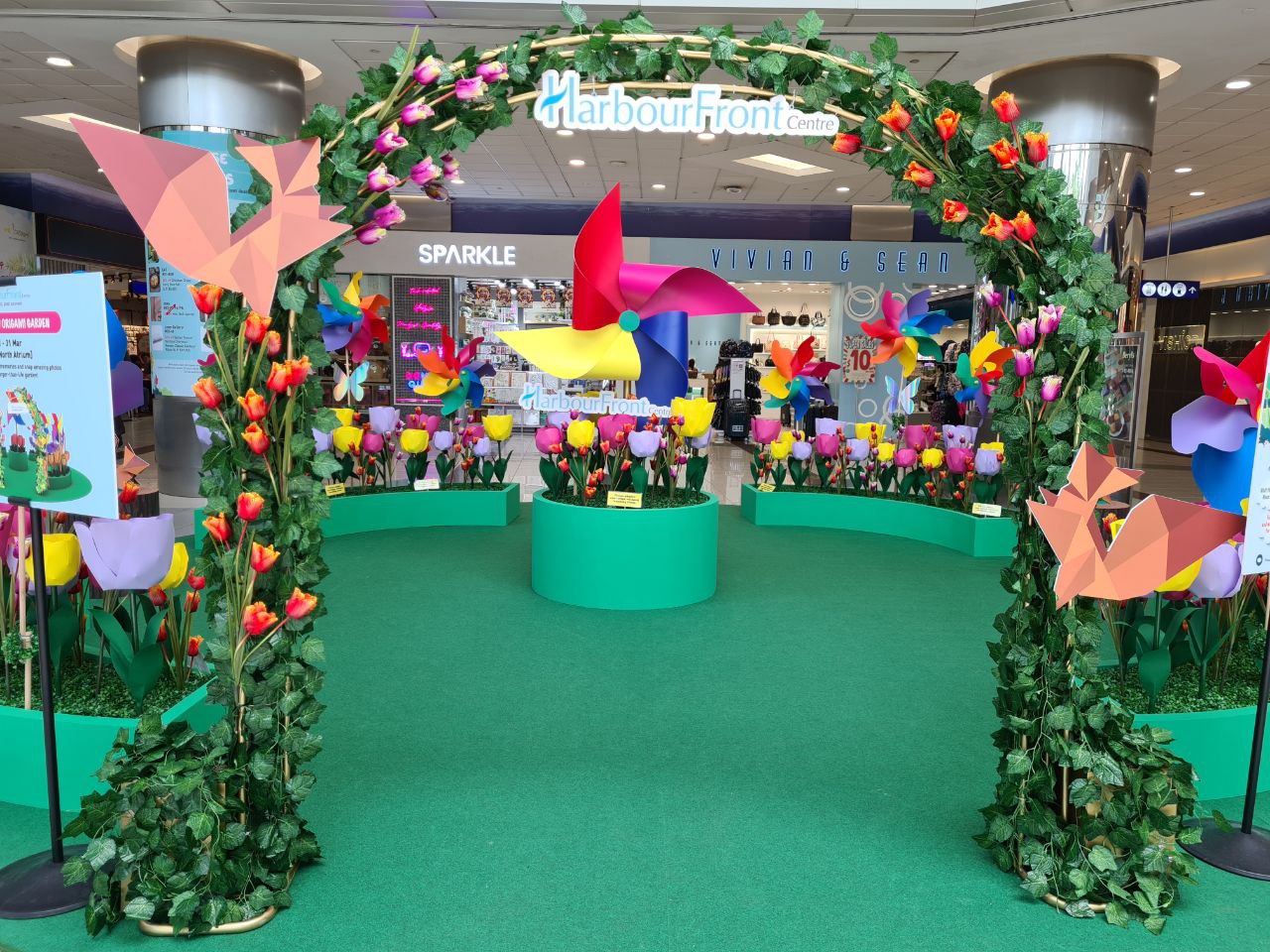 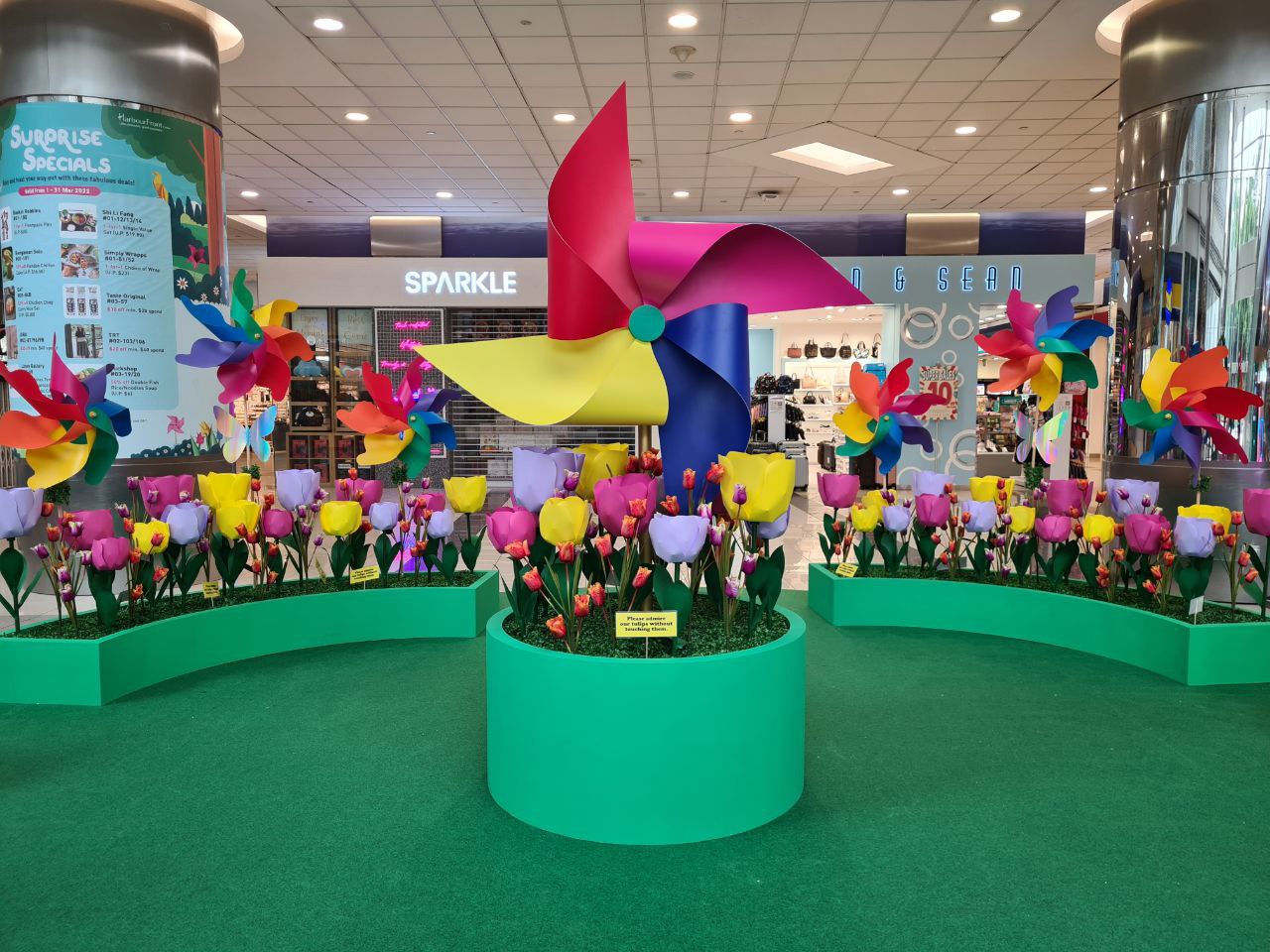 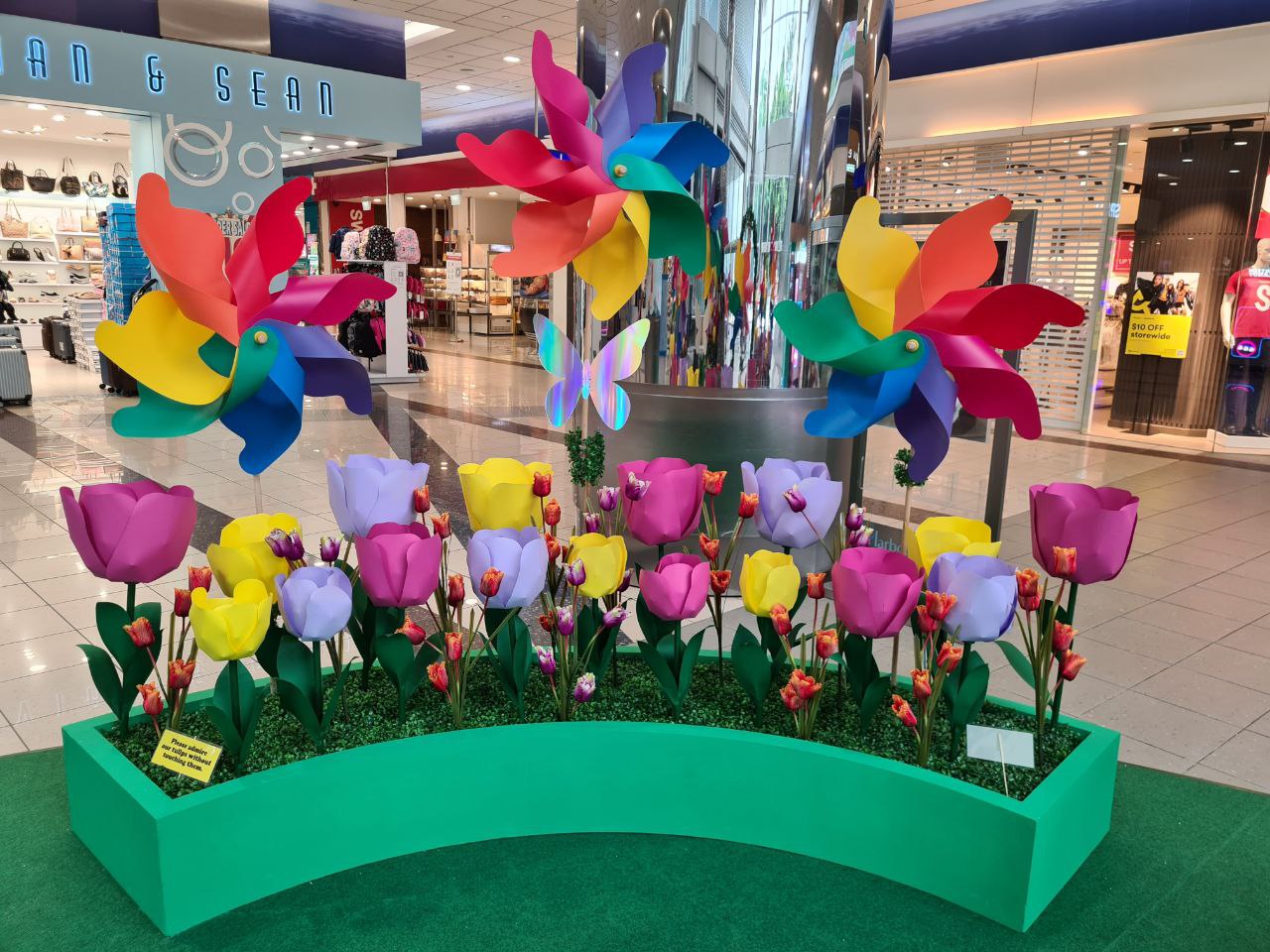 Drop by the Origami Exhibition, located at Level 2 next to Artary, and explore a Tropical Neon Garden from now till Mar. 20. Guess the number of birds and stand a chance to win a Baby-G Shooting Star Series worth S$169. Learn how to fold neon origami butterflies and fill up the Tree of Hope. 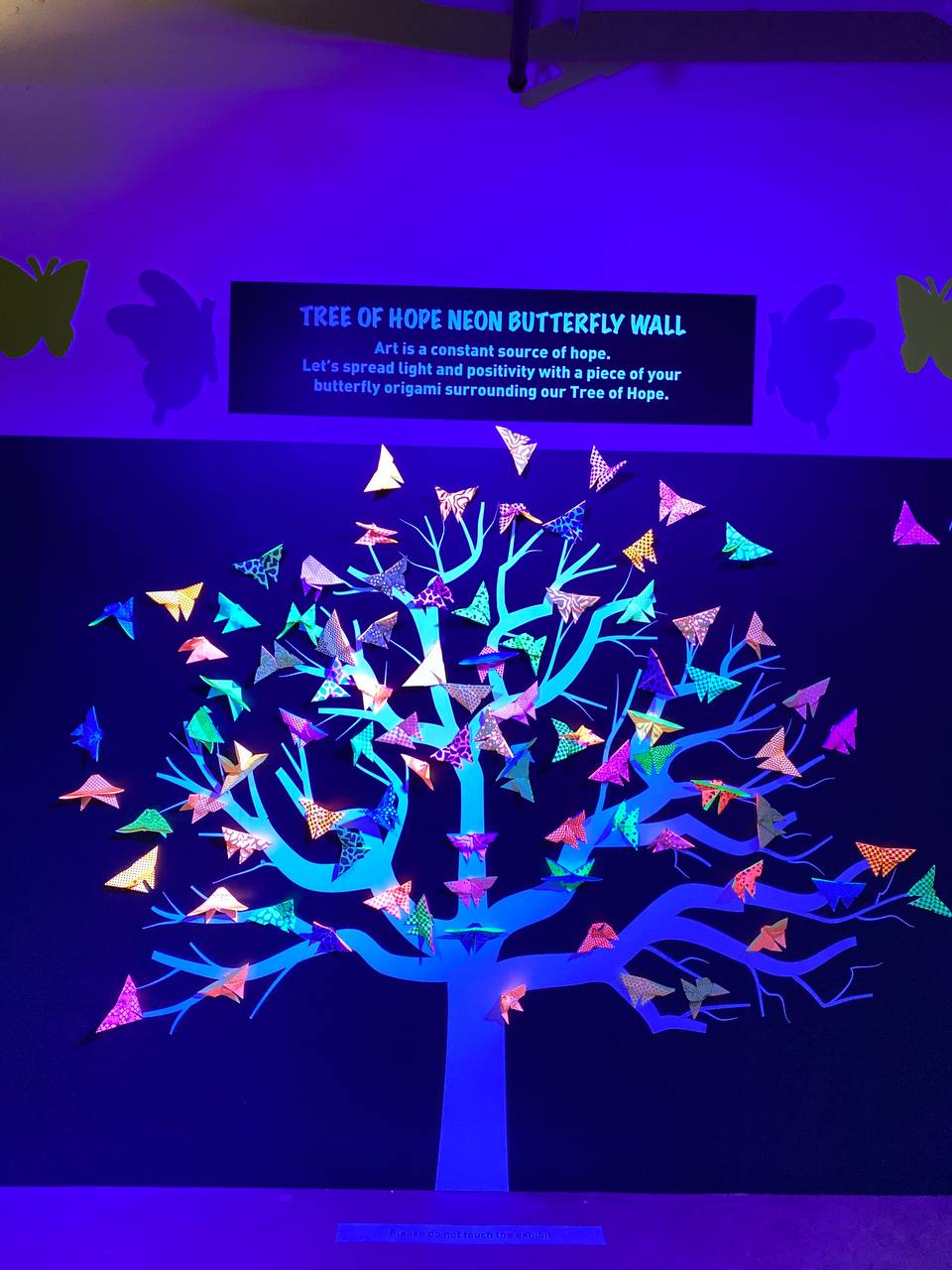 Learn how to fold tulips origami and send your well wishes to our frontliners! 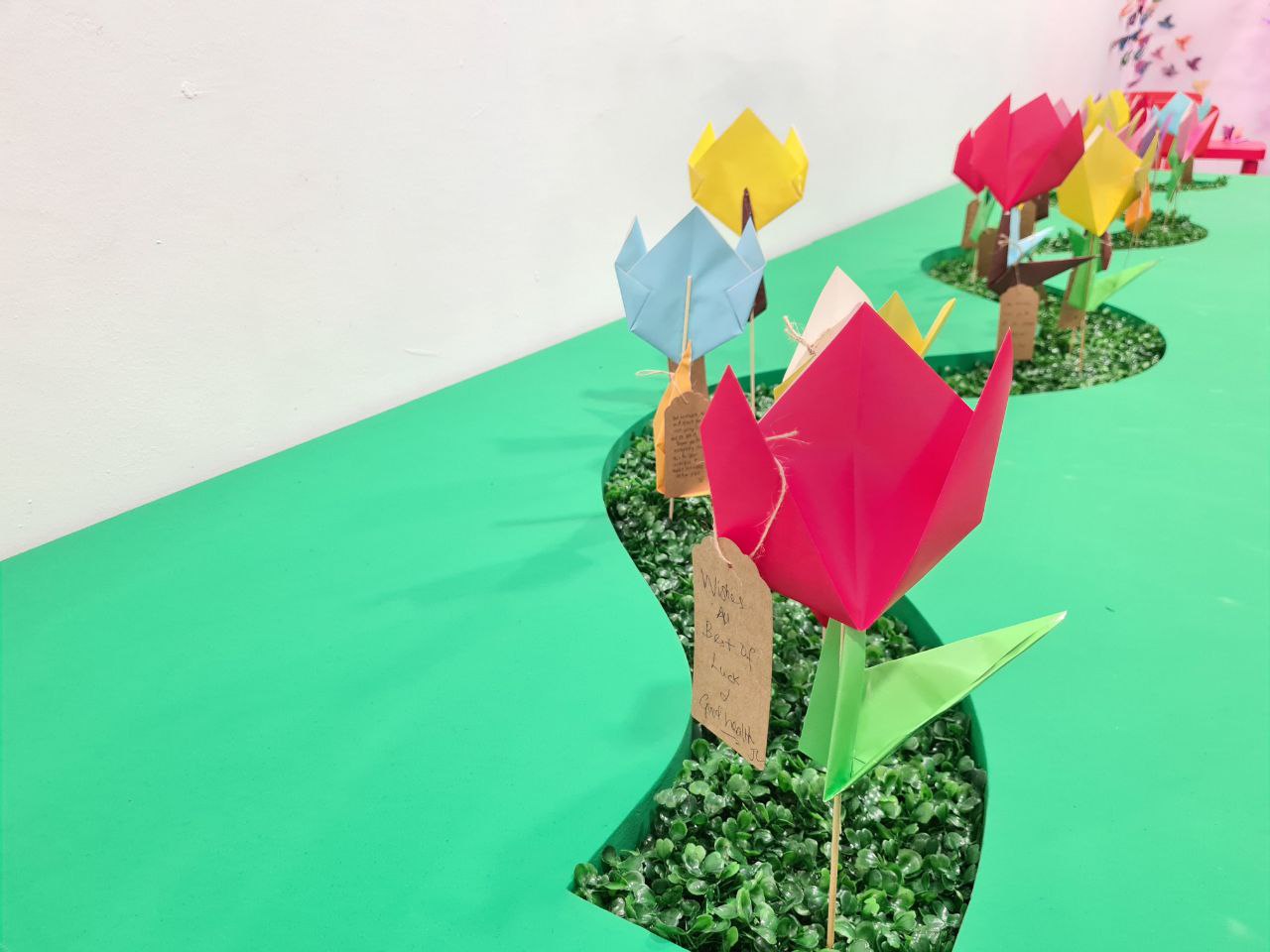 Shoppers who spend a minimum of S$50 at HarbourFront Centre can redeem an Origami Workshop session by heading to the Information Counter at Level 3.

Here are some of the origami that participants will learn to fold. 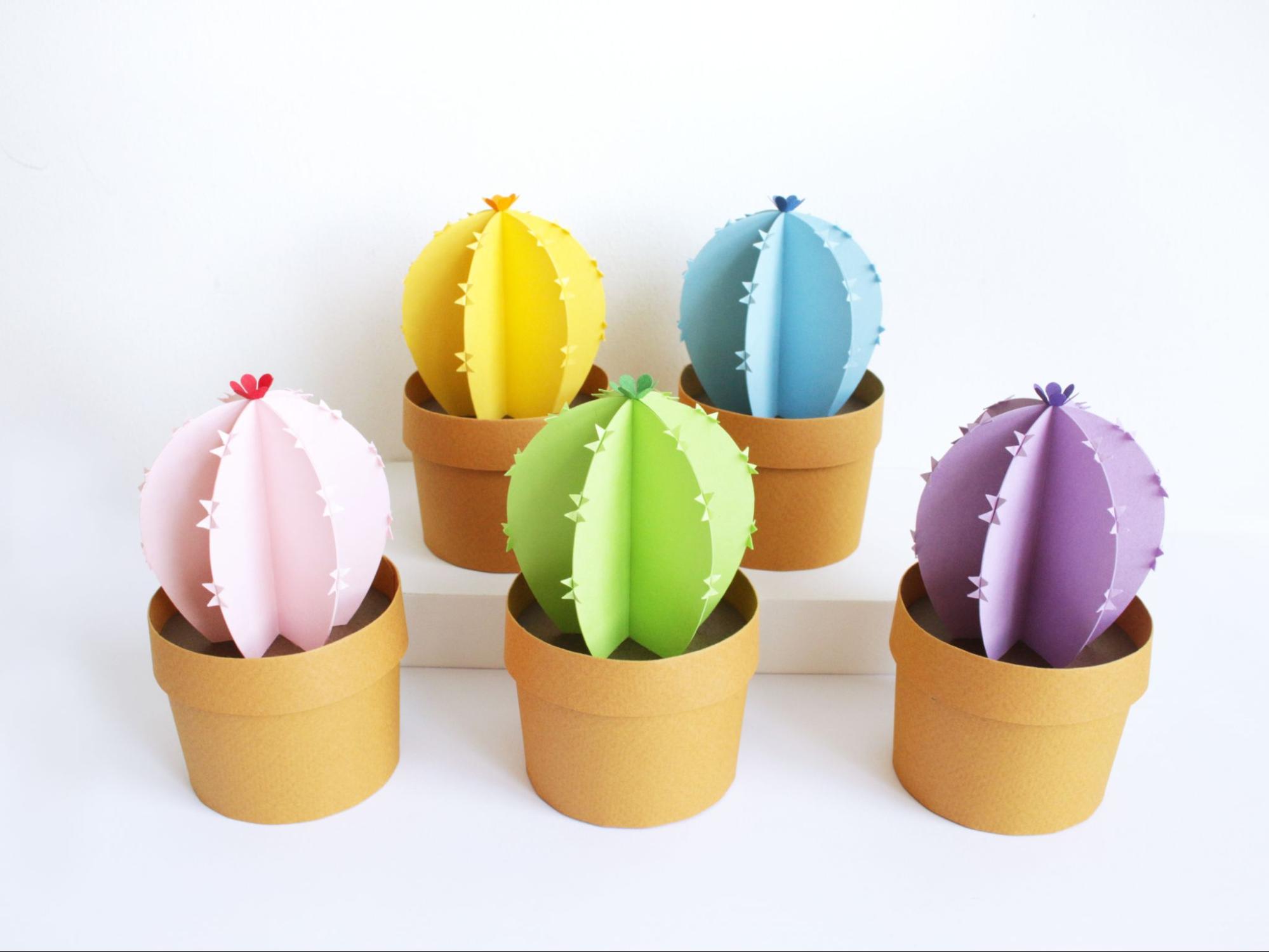 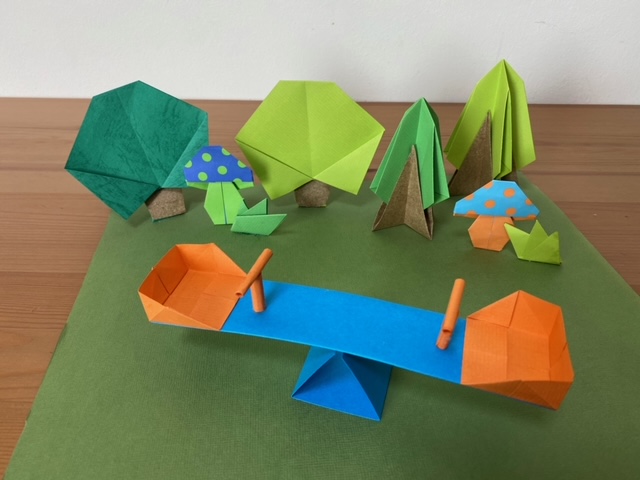 Spend a minimum of S$50 to take part in a lucky draw and stand a chance to win from a pool of prizes. 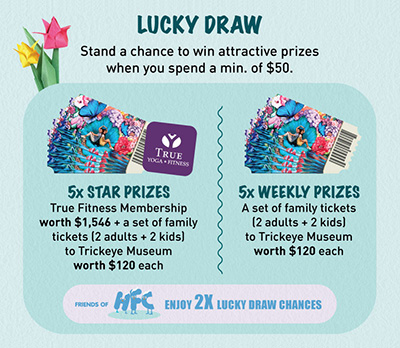 What’s more, redeem these gifts when you spend at HarbourFront Centre: To find out more about the promotions and events happening at HarbourFront Centre, click here.

This sponsored article in collaboration with HarbourFront Centre made the writer want to learn how to fold origami.