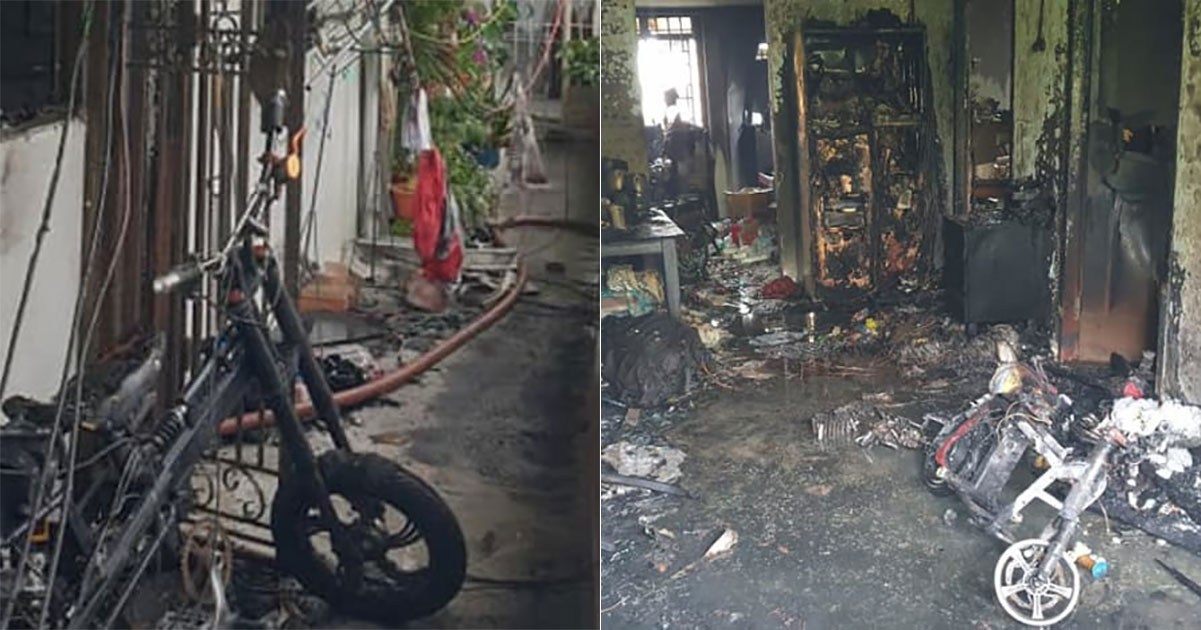 One of the nine family members who lived in a New Upper Changi Road flat where a fire broke out on March 9 has died.

The update on the condition of one of those injured was provided on March 10 by Deputy Prime Minister Heng Swee Keat, who is the Member of Parliament for East Coast GRC.

Heng said a family of nine lived in the fourth-storey flat.

He added that he had visited the family, who has since been given a temporary space to stay, and found out that one of those rescued from the flat had passed away.

“My sincere condolences for their loss,” Heng said. 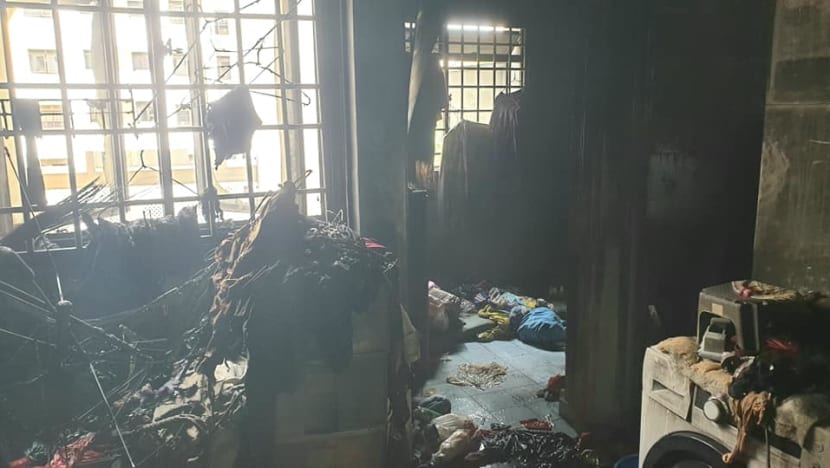 Preliminary investigations indicated the cause of the fire was of electrical origin from a personal mobility device (PMD) that was charging in the living room at the time of the incident, the Singapore Civil Defence Force (SCDF) said after the “raging” fire broke out on Wednesday afternoon.

There were also two power assisted bicycles at the scene — one in the unit and another outside.

One of the occupants, who had self-evacuated with a baby, informed firefighters about people who did not leave the burning unit.

Three people were found unconscious and subsequently rescued from a room.

A woman from a neighbouring unit also suffered burn injuries on her shoulder while self-evacuating.