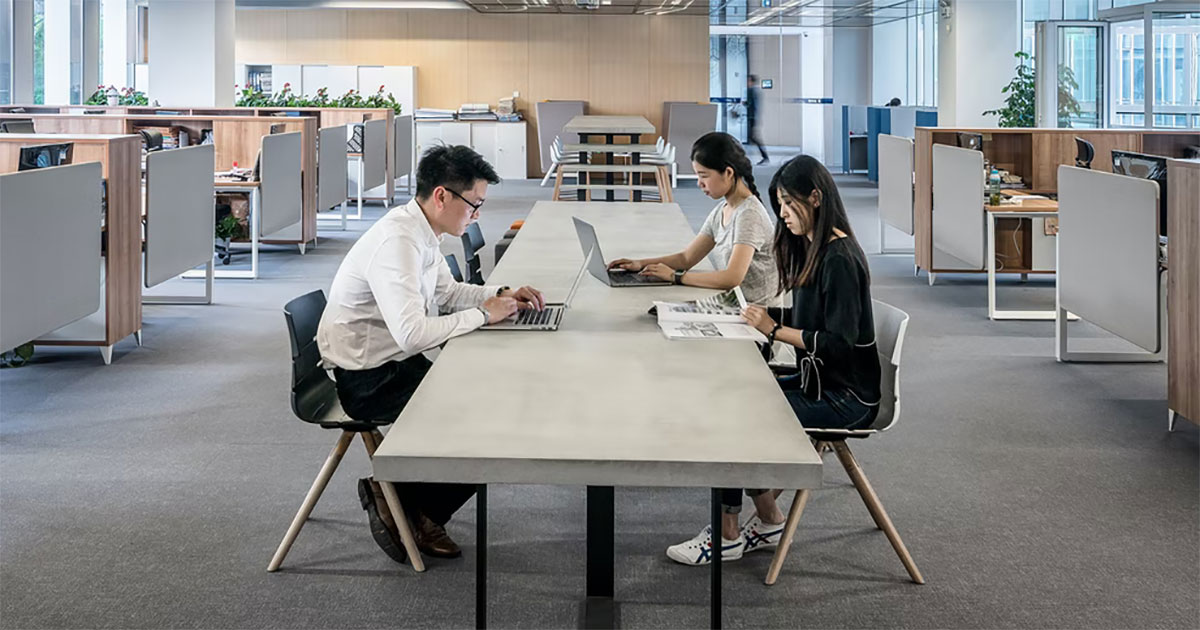 NTUC U Women and Family (U WAF) and the PAP Women’s Wing (PAP WW) conducted a joint survey to study the issue of gender discrimination in workplaces in Singapore.

The rest were men.

Some 23 per cent of the respondents believe that there is gender discrimination at the workplace, the survey results showed.

Two in 10 women feel that their companies favour male candidates when hiring.

In comparison, one in 10 men feel that their companies favour female candidates when hiring.

The survey also found that one in 10 female correspondents, as compared to one in 20 male respondents, said that they have been passed over for promotion or career advancement due to their gender.

According to the survey findings, only 40 per cent of women surveyed are willing to report gender discrimination, as compared to 60 per cent of men.

The reasons for their hesitation includes the fear of causing someone to lose their job, and the fear of losing their own job.

Some respondents also stated that they did not know where to report.

The survey results further showed that only a third of respondents say that their companies have clearly communicated a policy against workplace gender discrimination.

Those working in large companies with more than 200 employees are more likely to say that their companies have communicated a policy against workplace gender discrimination, compared to those in smaller companies.

Speaking to the media on the day the survey results were released on March 3, U WAF director and Member of Parliament (MP) Yeo Wan Ling said:

“Not everybody is able to fully articulate what they feel.

One of the things that the U WAF also sought out to do is training employers to not only have the awareness on what to do when someone reports [gender discrimination to them]… but it is also for us to train our workers and our employees to be able to substantiate their feelings with an articulation of why they have a grievance.”

Quotes were edited for clarity. Top image via Unsplash.