Nida “Tangmo” Patcharaveerapong, 37, was an actress from Thailand.

Her body was found on Feb. 26, almost two days after she fell into the Chao Phraya River while on a speedboat with five others.

According to Thai PBS World, some of the other people on the boat that day had given their version of events on Feb. 28.

According to them, Tangmo had gone to the rear of the boat to pee but had lost her footing and fell off the boat.

One of the people on the boat, Tangmo’s manager Idsarin “Gatick” Juthasuksawat, had said she could not help Tangmo as she couldn’t swim.

This was, however, debunked by pictures of Gattick swimming with her children.

Tangmo’s death was ruled an accident by the police.

According to the Bangkok Post, the commissioner of Provincial Police Region 1 said that a forensic examination had confirmed Tangmo’s death by drowning and that her body had a deep cut on the left leg, possibly caused by a boat propeller.

They could not determine whether she had fallen from the boat or was pushed.

Actor and rescue worker Ekkapun “Tide” Bunluerit, who was among the first to see Tangmo’s body after it was retrieved from the river, told a TV show that her face appeared to have been struck by a hard object and that she had several broken teeth.

Tide had come forward with the information after he noticed that no reports of these injuries had been made.

However, on condition of anonymity, the doctor who conducted the autopsy had said that there were no broken teeth and that a check on her skull had found no signs of trauma from a hard object.

After Tide’s statements, Tangmo’s mother called for a reexamining of her body.

The police said a panel to conduct a second post-mortem of Tangmo’s body will be set up in response.

Doctors from other institutions will be invited to join the panel.

The latest evidence in the case seems to be a “fresh” video of the boat from a riverside building.

According to Bangkok Post, the police have obtained a new video showing a person standing up and sitting down on the boat.

They, however, would not say if it was the actress in the footage. 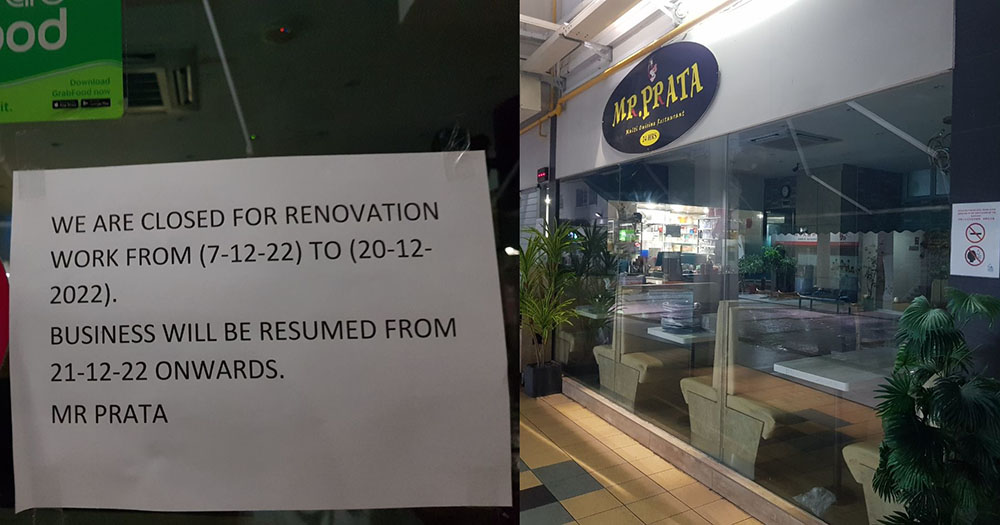