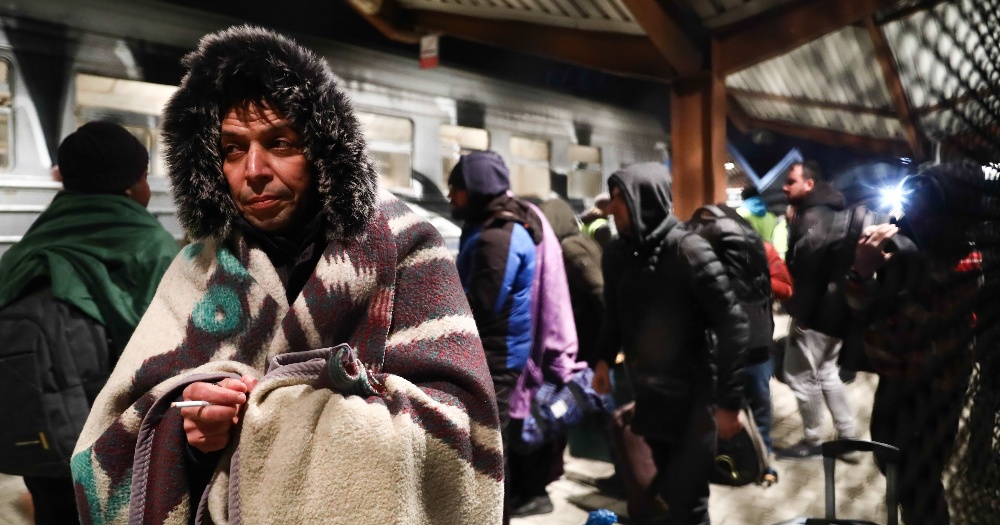 There are six Singaporeans left in Ukraine, Minister for Foreign Affairs Vivian Balakrishnan said in Parliament on March 3.

The minister said that this was after they got “another further three out”.

He said the Ministry of Foreign Affairs (MFA) would also continue to “get humanitarian assistance” to Ukraine and monitor the evacuation of Singaporeans.

In his ministerial statement on the situation in Ukraine and its implications in Parliament on Feb. 28, Vivian said there were a total of 12 Singaporeans in Ukraine when the Russian invasion began.

“Three of these Singaporeans have left Ukraine and made their way across the border into Poland,” he said.

Of the nine Singaporeans remaining in Ukraine, Vivian said eight of them were in contact with MFA. These eight individuals were spread out across several cities in Ukraine.

“We are aware of at least one other person whom we are still trying to contact,” he said.

Vivian advised Singaporeans in Ukraine “to seek shelter in place, be vigilant and to heed the advice from the authorities” and urged Singaporeans “who have not yet e-registered with MFA” to do so immediately.

“Singaporeans’ safety remains our priority concern”, said Vivian, who added that MFA “will assist them wherever and however possible” and is “exploring options for them to leave the country if the situation permits”. For the uninitiated, the Great Bay Fiesta is running from now till Jan. 1, 2023.…