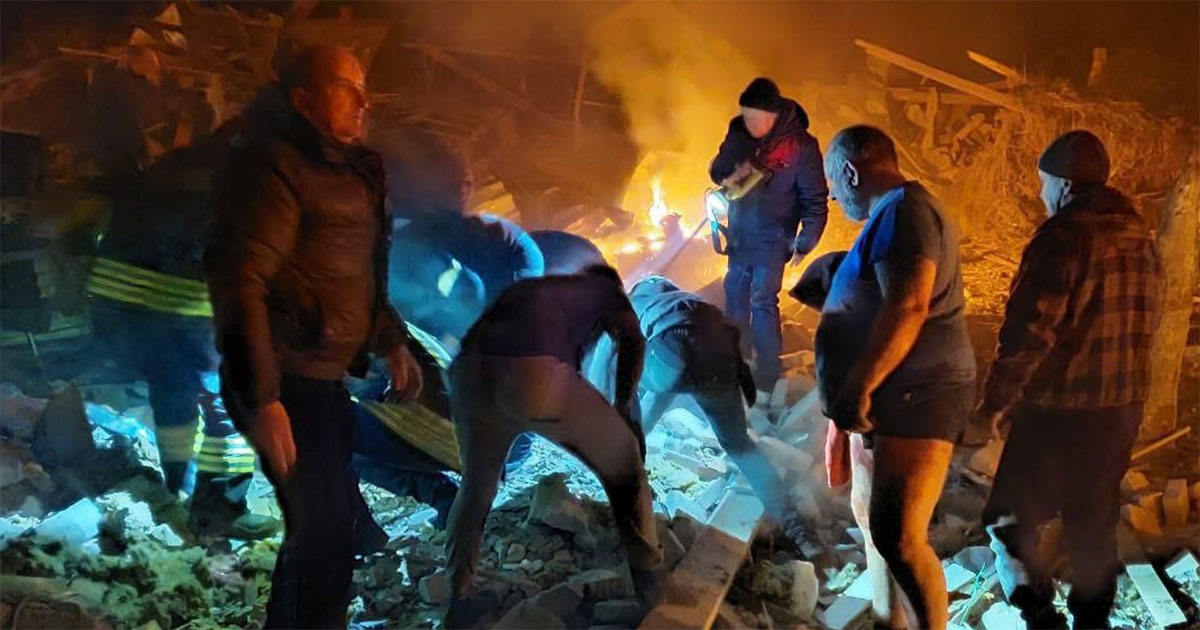 A total of 70 Japanese men have volunteered to fight for Ukraine, Reuters reported.

The 70 men include 50 former members of Japan’s Self-Defense Forces and two veterans of the French Legion, the Reuters report said citing the Japanese newspaper Mainichi Shimbun that quoted a Tokyo company handling the volunteers.

The Ukrainian embassy posted on social media on Feb. 28 thanking the Japanese for their inquiries about volunteering, but added that combat experience is a necessity.

The statement said: “Any candidates for this must have experience in Japan’s Self-Defense Forces or have undergone specialised training.”

An embassy spokesperson did acknowledge receiving phone calls from people about wanting to fight but they knew nothing about the volunteers.

In a new post on Twitter on March 2, the Ukrainian embassy in Japan said it was looking for volunteers with medical, IT, communication, or firefighting experience.

Japanese told not to go to Ukraine

Japan has told its nationals to avoid travelling to Ukraine for any reason.

Japan’s Chief Cabinet Secretary Hirokazu Matsuno said he is aware of the reports of Japanese volunteers.

“The Japanese foreign ministry has issued an evacuation advisory for all of Ukraine and we want people to stop all travel to Ukraine regardless of purpose of their visit,” he told a news conference.

“We are communication with the Ukrainian embassy in Japan and pointed out that an evacuation advisory is in place.”

There were responses from volunteers from United States and Canada.

Ukraine’s Deputy Minister of Defense Hanna Maliar posted on Facebook on Feb. 28 that thousands of people around the world have responded.

It is not known if the overseas volunteers will be paid a stipend but the Ukrainian government is offering its own troops 100,000 hryvnias — the equivalent of S$4,500 — a month to enlist.

Japan has maintained a self-defence force after World War II.