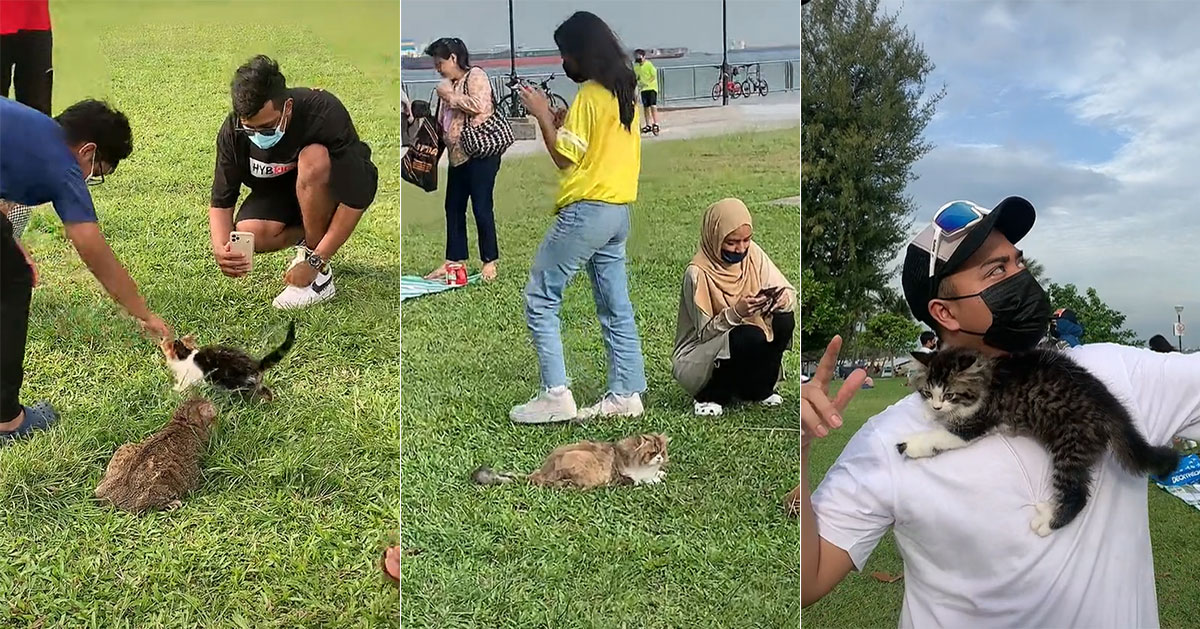 Cats in Singapore were seen hanging out with one another on Saturday at East Coast Park with their owners in tow.

Absolutely adorable footage of the gathering of cats was put up on TikTok on March 19.

The cats were the centre of attention as their owners let them roam free:

But domesticated cats don’t know what to do with themselves once they are free to run around: So they end up being acting like loaves of cats and being put together to interact with one another while their humans take photos: And then there is this cat and its owner: 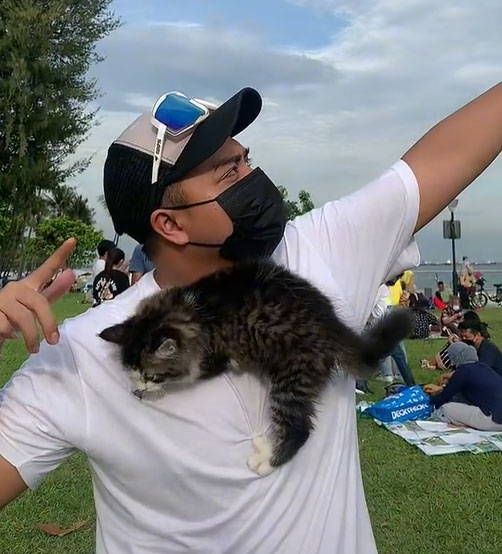 And this cat on a tree because it needed some me time: @myloverlycats cats are #mynumber1 ♬ love me like you do – &lt3

According to comments posted in response to the video, the cat gathering takes place on Saturdays from 4:30pm to 9:30pm at the open grassy space between car parks C4 and D1 at East Coast Park.

Other commenters who were amazed by this slice of paradise in Singapore said their own cats will likely make a run for it when brought out to public and wondered how were the owners able to prevent their cats from running away when they were not leashed.

Some commenters also asked if this was a secret club and how can they sign up.