China will be on right side of history regarding stance on Ukraine: China foreign minister 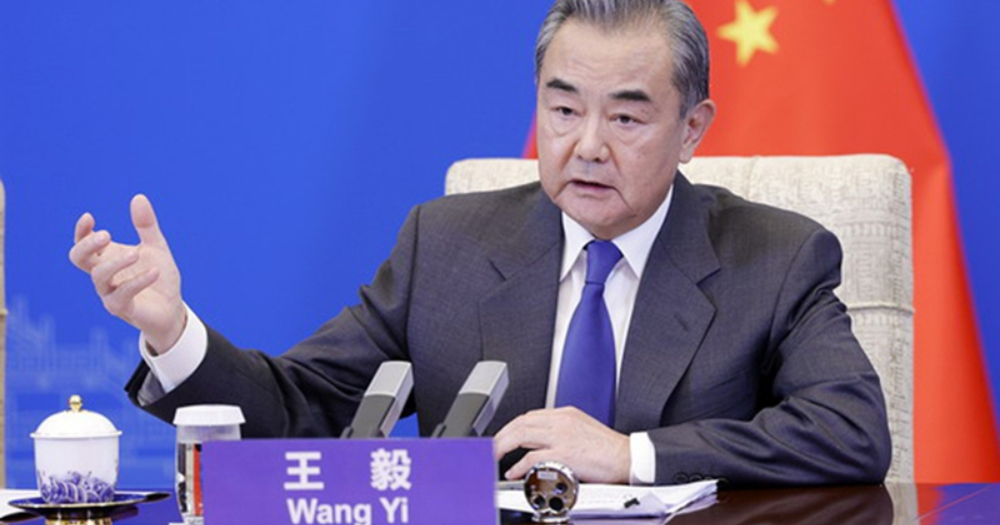 China’s foreign minister has reaffirmed the country’s position on the Russian invasion of Ukraine, saying that time would tell that it stood on the right side of history.

According to Reuters, Wang Yi also said the Asian country’s stance was consistent with the wishes of most countries.

“China will never accept any external coercion or pressure, and opposes any unfounded accusations and suspicious against China,” said Wang to reporters on the evening of Mar. 19.

Throughout the conflict, China has attempted to balance recognition of Ukraine’s sovereignty with claims that Russia had legitimate security concerns.

The New York Times reported Biden as warning Xi of “implications and consequences” if Beijing decided to provide any aid to Russia in its war in Ukraine.

Referring to the call, Wang said Xi’s message to Biden had been that China had always been a force for maintaining world peace.

The call had been the culmination of U.S. efforts to dissuade China from answering Russia’s call for help.

The U.S. national security advisor had earlier spoken to his Chinese counterpart in an attempt to impress a similar line.

One day prior on Mar. 17, China’s foreign ministry spokesperson Zhao Lijian had declared his country’s position as above-board, objective, fair, and beyond reproach.

“It is the countries who think that they can lord over the world after winning the Cold War that should feel uncomfortable,” said Zhao.

“And it is those countries who disregard other countries’ security concerns and continue to drive eastward with NATO expansion and who have waged war across the globe while accusing other countries of being belligerent.”