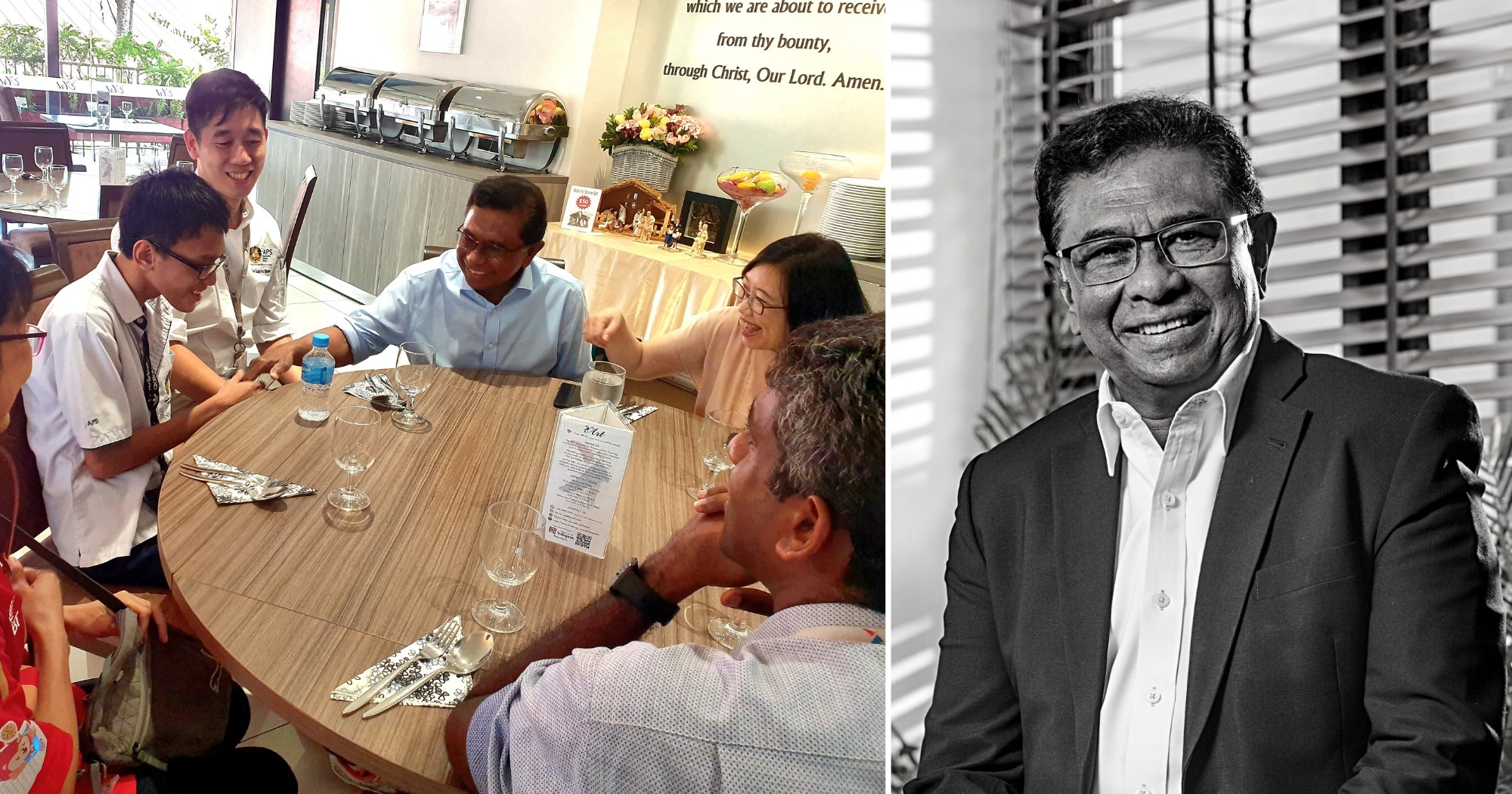 Tributes have been pouring in for the late Richard Magnus, a former judge and esteemed public servant who passed away from a heart attack on March 14 (Monday).

Magnus, 77,  served in the public service for around 50 years, starting out as a legal officer in the early years of Singapore’s independence and made his way up to the spot of a senior district judge.

During his years in the judiciary, he presided over many high profile cases, like the 1995 trial of Nick Leeson. Magnus handed Leeson a 6.5-year jail term for fraud and forgery.

Chief Justice Sundaresh Menon said in a statement that the late Magnus played a part in implementing reforms to modernise court processes, reported The Straits Times.

“He has served Singapore with honour and distinction in various strategic roles and will be dearly missed.”

He also headed the committees of inquiry on the collapse of Nicoll Highway in 2004 and SingHealth’s data breach in 2018.

Magnus served on various boards after his stint in the judiciary.

Assumption Pathway School was one of the schools that benefitted from Magnus’ work with Temasek Foundation.

To get an idea of who Magnus was, you might want to check out The Straits Times Executive Editor Sumiko Tan’ interview with him that was conducted at Assumption Pathway School.

It contains a particularly moving bit about what he wanted to be remembered for: Compassion and love of people.

Magnus was conferred the Public Administration Medal (Gold) (Bar) in 2003, the Meritorious Service Medal in 2009, the Public Service Star Medal in 2015, and the Distinguished Service Order in 2021.

Tributes from the President, ministers and politicians

The late Magnus also received several heartfelt tributes from local politicians, showing the extent of the impact that he left during his years in public service and in his personal life.

President Halimah: “someone who was always working to serve others; to create a kinder, more inclusive society”

PM Lee Hsien Loong: “Richard accepted many public service responsibilities, and poured heart and soul into them…He was principled, humble and warm hearted, and touched the lives and hearts of countless Singaporeans.”

Health Minister Ong Ye Kung: He had a life well-lived, devoted to making a difference to others”

Mayor Denise Phua: “One of the most respectable and godly men in Singapore”

Senior Parliamentary Secretary Baey Yam Keng: “A man who has contributed unreservedly to the public service of our country.“

Lim Biow Chuan: “A God fearing man whom I deeply admire and hold in high regard”

Rachel Ong: “Lived life to the fullest & walked with a mission to honour God & people”

Tributes from the embassy, personalities, and other organisations

Magnus is survived by his wife, Eileen, their two children and three grandchildren.