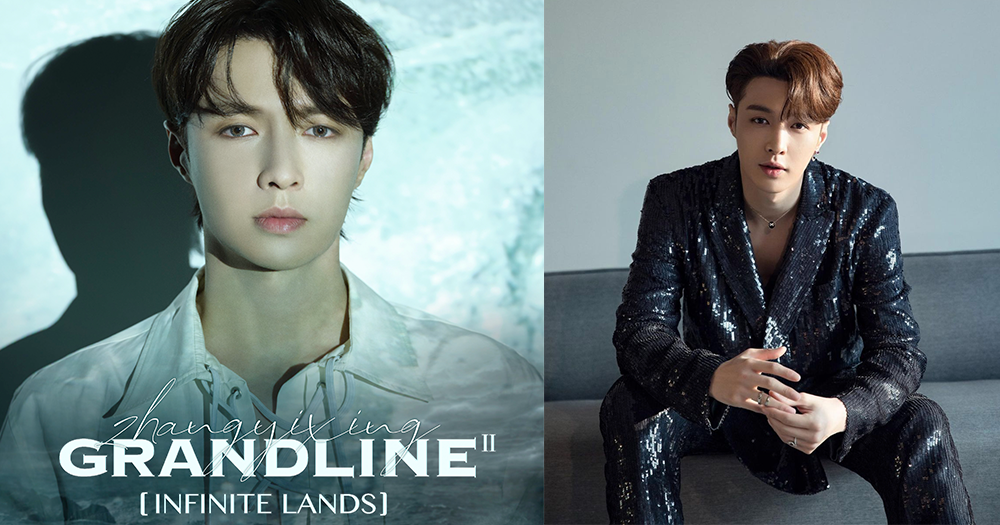 Chinese singer Lay Zhang will be performing in Singapore on Oct. 19, 2022.

He will be holding a concert as part of his “GrandLine2: Infinite Lands” solo tour.

Tickets will go on sale to the general public from today (Sep. 22), 1:14pm onwards via:

Here’s a look at the seat map:

Fans can expect to listen to songs like “NAMANANA”, “Honey”, and “LIT” as well as several new songs.

This tour will mark the 10th anniversary of his debut as an artist.

Following his departure from SM Entertainment, the Chinese singer-actor released “JIU” in April 2022.

This sentimental track reflects on the time spent with his EXO members.

Zhang previously performed in Singapore with his bandmates in 2019 at the National Stadium. Tickets were sold out in record-breaking time.

SEOUL: North Korea fired an unidentified ballistic missile towards the sea off its east coast…