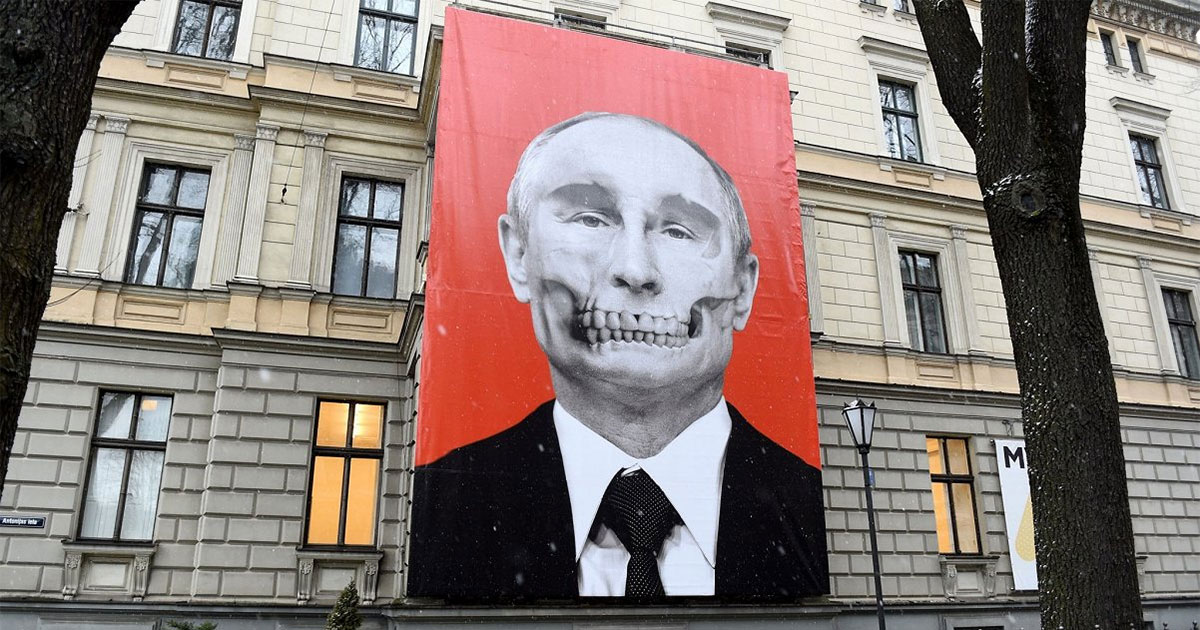 Facebook and Instagram users in some countries will be allowed to call for violence against Russians and Russian soldiers in the context of the Ukraine invasion — temporarily.

Reuters reported that it has on March 10 seen Meta Platforms internal emails to their content moderators, signalling a temporary change to its hate speech policy.

The consent given to users to express hate speech includes calling death to Russian president Vladimir Putin or Belarusian president Alexander Lukashenko in countries including Russia, Ukraine and Poland.

A Meta spokesperson said in a statement regarding making the exception for some types of speech, as reported by Reuters: “As a result of the Russian invasion of Ukraine we have temporarily made allowances for forms of political expression that would normally violate our rules like violent speech such as ‘death to the Russian invaders’. We still won’t allow credible calls for violence against Russian civilians.”

Not all speech will be allowed though, as credible death threats are likely to still be flagged.

The criteria for what is permissible are in the details.

For example, the calls for the leaders’ deaths will be allowed as long as they do not contain other targets, Reuters reported.

They will also be allowed as long as the posts do not state the location or method, which are details referred to as two indicators of credibility, an internal email said.

These changes pertain to Meta’s rules on violence and incitement.

The emails said calls for violence against Russians soldiers are allowed when the post is clearly talking about the invasion of Ukraine, because the troops are used as a proxy for the Russian military.

But it would not apply to prisoners of war.

Users in selected countries will get free pass

A week before this policy change, Russia said it was banning Facebook in response to the social media platform putting up restrictions of access to Russian media.