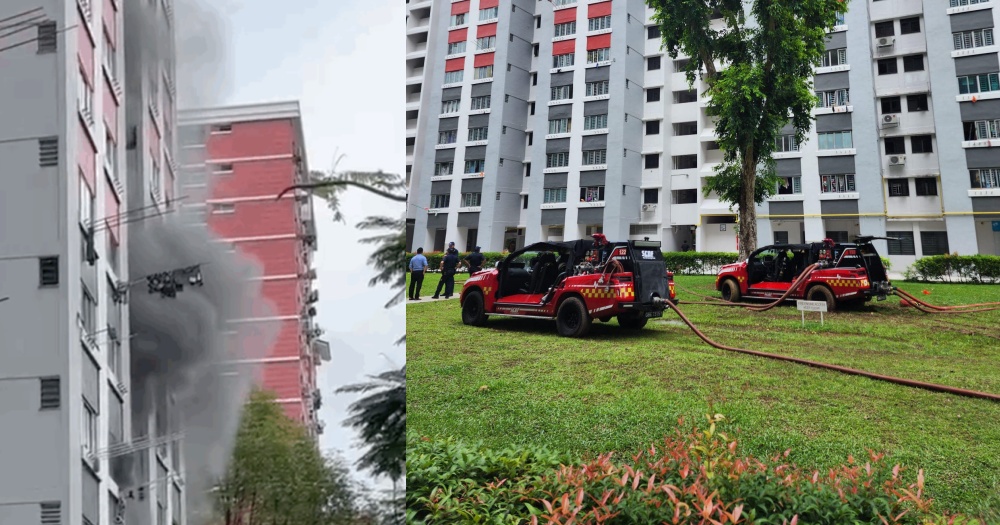 A fire broke out on Thursday (Dec. 8) morning at 91 Henderson Road in Bukit Merah, causing one firefighter to fall unconscious.

In a Facebook post on the same day, SCDF said that they were alerted to the fire at about 11:10am on Dec. 8.

Upon SCDF’s arrival, the fire was already raging inside a unit on the fourth floor of the HDB block.

Footage sent to Mothership showed smoke coming out of the affected HDB unit.

A number of firefighters were seen at the location.

SCDF said that its firefighters conducted forcible entry and penetrated into the smoke-logged unit to fight the fire.

During the operation, a firefighter fell unconscious.

The firefighter has been conveyed to Singapore General Hospital.

Myanmar coup: Two years on, humanitarian groups have their hands tied as aid efforts grind to a halt

SHANGHAI : Lotus Technology said on Tuesday that it will go public in the United…