Government to uphold traditional view of family in policies, reflecting S’pore’s societal norms: Masagos on 377A Member of Parliament (MP) Seah Kian Peng posed further clarifications on the Ministry of Social and Family Development’s (MSF) position on Section 377A of the Penal Code in Parliament on Mar. 10.

He posed this question to Minister of Social and Family Development Masagos Zulkifli:

“Recently, Minister Shanmugam made a statement on 377a and the changing societal attitudes towards marriage and family.

So my first clarification to Minister [Masagos] is, could he give us the ministry’s position on this?

On Mar. 3, Minister for Home Affairs and Law K Shanmugam had shared in Parliament that while attitudes towards homosexuality have gradually shifted since 2007, a “large majority” of people still want to preserve the overall tone of our society such as a traditional view of marriage being between a man and a woman.

Section 377A of the Penal Code is a law that criminalises sex between men.

In response to Seah’s clarification, Masagos shared that Section 377A is a “divisive issue”; this is something that the Government recognises as well.

“The court has acknowledged that the Government’s current approach on this matter avoids driving an even deeper wedge in our society”.

Masagos noted that Singapore’s society is still “largely traditional”, although there is now a “wider range of views and attitudes” towards families and marriages.

Masagos cited an increase in inter-ethnic marriages, which have doubled to almost one in five, as an example of changing societal attitudes.

He added that a 2019 IPS survey had showed that about 11.4 percent of respondents felt that safe sexual relations between two same sex adults were “not wrong at all”. This number is double the figure in 2013, which was about 5.6 per cent.

In agreement with Shanmugam, Masagos reiterated that while societal attitudes are gradually shifting, the “majority value and wish to preserve the traditional family”.

In other words, Masagos is referring to a family unit where a man and a woman marry, and raise a child or children.

To uphold traditional family in policies and laws

As a result, Masagos shared that the Government would continue to “uphold the traditional family” in government policies and laws reflecting Singapore’s societal norms and values.

This includes marriage, parenthood, adoption, fertility treatment, housing and inheritance, among others.

“Family continues to be the bedrock of our society and contributes to social stability, allows children to thrive.”

“Concerns surrounding Section 377a and its implication will still have the potential to polarise society. It is an issue that involves deeply held beliefs and values, and divergent societal views and goals. We thank the religious sectoral civil society and LGBT groups that have shown support for civil dialogue and respect for the values of others, even when different from their own”.

In his speech, Masagos urged all stakeholders involved to adopt the approach of civil dialogue, in order to chart a unique Singapore way forward, without creating sudden shifts and deep division in society.

He shared that MSF would leverage on public education campaigns to raise awareness and encourage all victims, regardless of nationality, marital status, gender, race, religion, or sexual orientation, to seek help early.

“We also urge for the public to step forward to report violence and abuse where LGBT cases may be involved.” 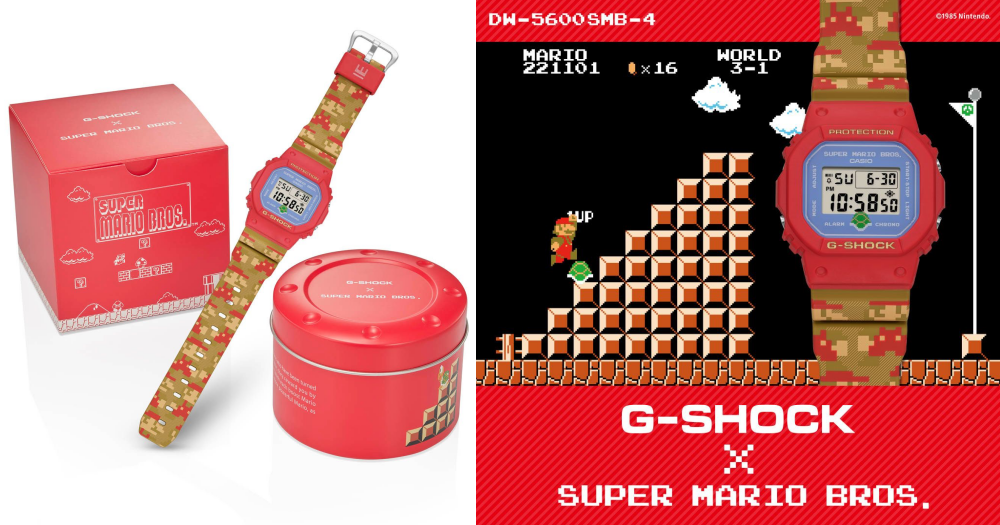