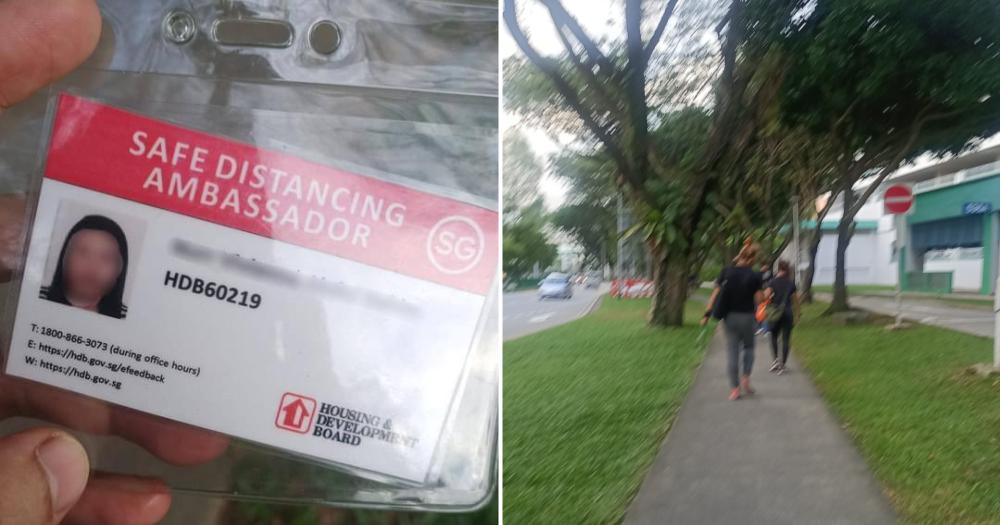 A woman in Singapore is seeking witnesses after she and her husband got into an altercation with a group of people claiming to be Safe Distancing Ambassadors (SDAs).

She made an appeal on Facebook on Mar. 16, explaining the situation.

On Mar. 17, HDB responded to the incident confirming that the group of three were in fact SDAs, and urging members of the public to “refrain from speculating on the incident” as police are investigating.

According to the woman, her family was at a playground on Mar. 8 at around 6pm.

Her husband spotted a group of two men and a woman “loitering” there, and taking photos of their children.

She said that when he approached them to ask why they were doing so, one of the men from the group said “nothing concerns you” and “I will delete them later”.

According to HDB’s update on Mar. 17, the SDAs were “on patrol” and were “taking some pictures for routine reporting purposes”.

Things apparently escalated then, with the man shoving her husband and running away.

The couple then gave chase — the woman on foot, while her husband pursued them on his bicycle.

The woman shared that she is currently nine months pregnant, but ended up getting pushed to the ground by one of the three persons.

Another allegedly kicked her while she was trying to get back up, but her husband was able to hold him down while waiting for the police.

The other two members of the group managed to run away.

The group had apparently identified themselves as SDAs, and one of them dropped a name tag on the grass.

However, the woman was skeptical about this, due to their suspicious behaviour, and the fact that they did not identify themselves when asked, nor display their SDA passes. 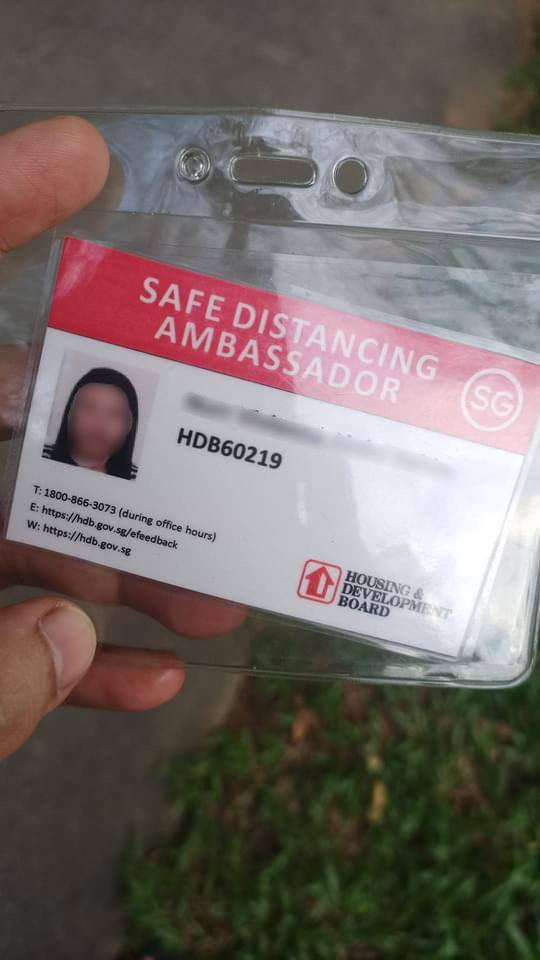 The name tag bore the words “SAFE DISTANCING AMBASSADOR” along with the SG United Logo.

It also had the logo of the Housing Development Board (HDB) and details such as a phone number and website.

The police then arrived at the scene, and the woman shared that she has since made a report and gave the police a statement about the incident.

According to HDB, the SDAs have also made police reports.

“My baby is thankfully alright although my face was swollen and sustained bruises,” said the woman in her post.

While the couple are still awaiting updates on the matter, they are calling for witnesses to share their account of what happened, including those who were in a car that drove by and honked at one point.

The woman shared that the incident took place at about 6:16pm, near Block 536A along Woodlands Avenue 1.

You can see her post here, and HDB’s statement here. 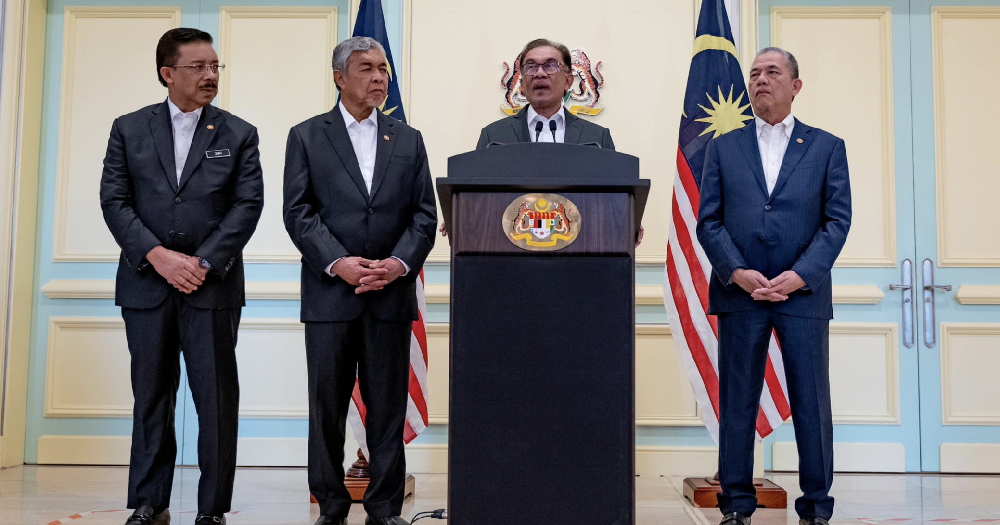