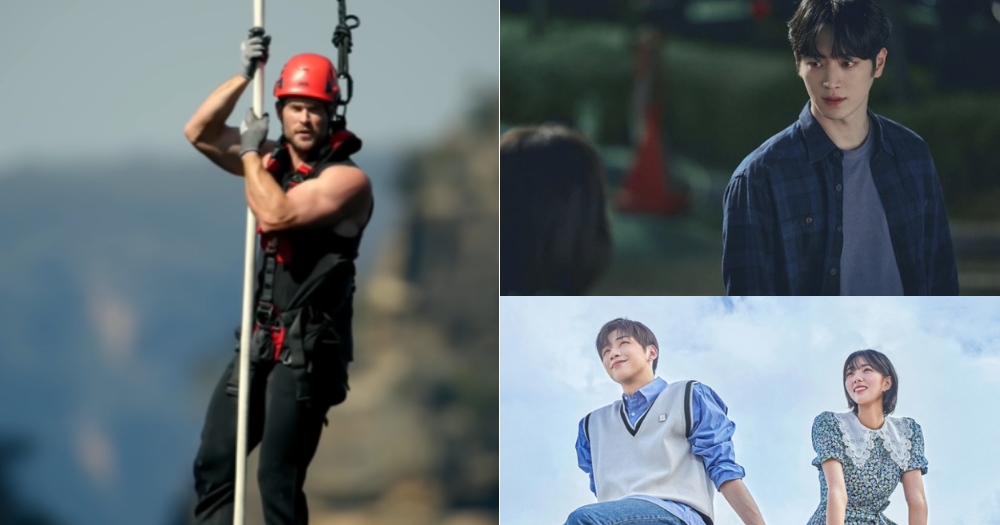 I’ll be the first to admit.

Prior to the launch of Disney+ in Singapore, I, like many others, thought that it was a streaming service that only had Disney content.

Not that I’m complaining, though. As a working adult in her mid-20s, I’d proudly share that I’ve watched “Lilo and Stitch” at least once a year and know almost the entire script to the animated “Aladdin” from beginning to end.

It’s nice to relive my childhood once in a while, you know?

So no, Disney+ isn’t just home to Disney princesses and Mickey Mouse.

It is also home to a variety of binge-worthy series like “How I Met Your Mother”,”The Mandalorian”, “Snowdrop” and “Modern Family”, almost the entire Marvel Cinematic Universe so you can watch it in order, wide-ranging documentaries like “Gordon Ramsay: Uncharted”, and many more.

We don’t talk about Bruno (no, no, no), but we’re going to talk about “Encanto”.

Without giving much away, “Encanto” is a Disney film that follows the Madrigals, a Colombian family where all members are blessed with a unique gift except for the main character Mirabel.

Now, this animated film was made for all ages to enjoy.

The young ones would enjoy the magical elements of the Madrigal family and the show’s catchy songs (“We Don’t Talk About Bruno” might be the next “Let It Go”, and I’m not complaining).

The young-at-hearts would appreciate the shared cultural/generational experiences and the meaning behind the catchy songs (“Surface Pressure” got older siblings all over the world in their feels).

“Encanto” is also a movie that can be watched multiple times because of the various Easter eggs and trivia in the film.

For example, Dolores claps with her fingers instead of her hands, perhaps due to her gift of enhanced hearing.

And you can see Bruno dancing in the background in “We Don’t Talk About Bruno”.

The best part about Encanto? The memes on TikTok.

Psst, some of these memes are on Disney+’s official TikTok channel:

@disneyplus We don’t talk about Bruno… or do we? 🤭🤫🤐 Disney’s #Encanto ♬ original sound – Disney+

There are some Asian programmes on Disney+ too, you know. K-drama buffs will enjoy “Rookie Cops”, a series starring Kang Daniel (Korean idol and winner of “Produce 101”) and Chae Soo-bin (“I’m Not a Robot” and “Where Stars Land”).

The Disney+ series is a coming-of-age series that revolves around recruits of an elite police academy in South Korea.

In his debut acting role, Kang plays Wi Seung-hyun, an honours student in the academy who is a stickler for rules and aspires to become a policeman, just like his father.

Wi meets Go Eun Kang (Chae’s character), who is the polar opposite of him. Go is a playful student who enrolled into the academy for her crush.

The mark of a good K-drama series includes good looking leads, a couple of heart-melting love plots and some tension and action, all of which can be found on “Rookie Cops”.

“Grid” is another South Korean series on Disney+ that stars Seo Kang-joon (“Are You Human?”) and Kim Ah-joong (“200 Pounds Beauty”). 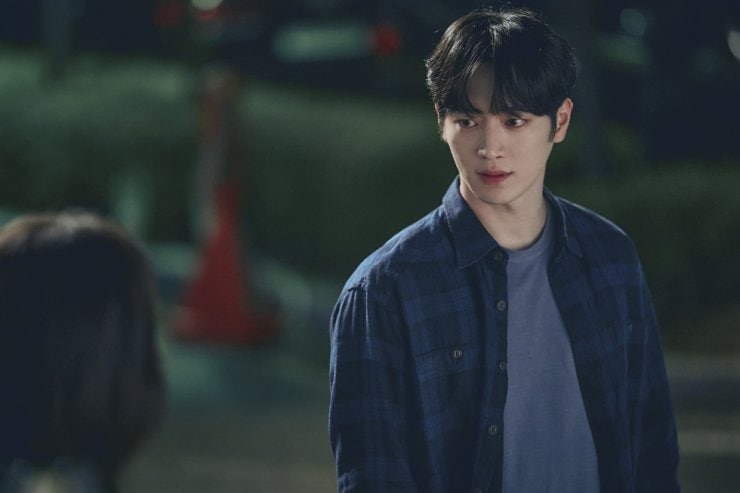 It is a mystery-thriller as it follows the staff of a secret government agency called the Bureau as they try to find out more about “the Ghost”, an entity that helped save the world from an apocalypse by creating the Grid.

The series starts off slow at first, like many K-dramas, but I was on the edge of my seat towards the end of each episode (that almost always ends on a cliffhanger), itching to know what would happen next.

This is not your average K-drama, but it’s definitely worth a watch.

Besides, if you enjoyed watching dramas like “Stranger” and “Stranger 2”, you’d probably enjoy “Grid” because it is written by the same writer, Lee Soo-yeon.

Disney+ is also constantly expanding its slate of original content. 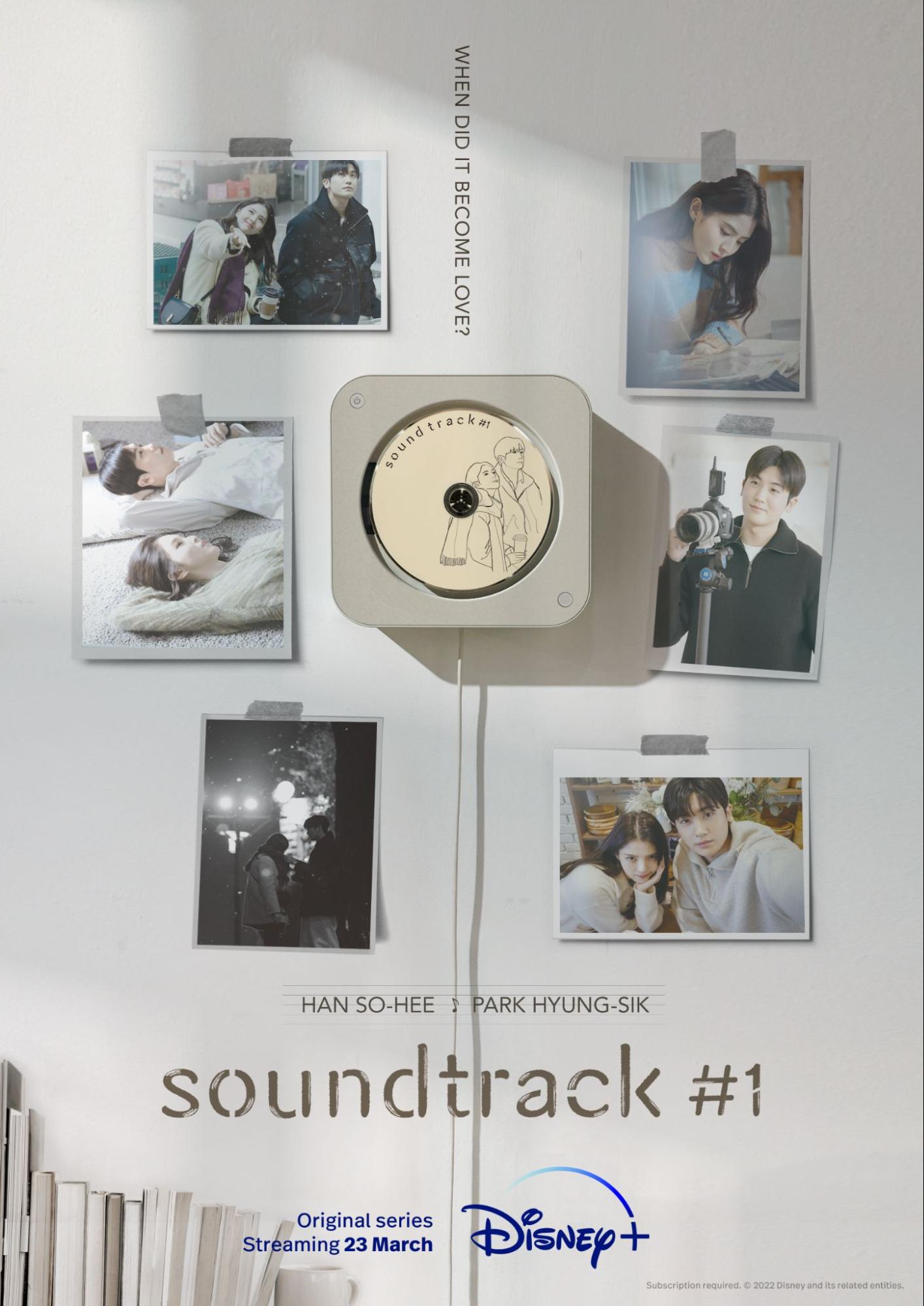 The K-drama series is about two longtime best friends who suddenly find themselves having to live together for two weeks. As they live together, they realise their romantic feelings for each other that could jeopardise their friendship.

Not much else is known about this upcoming series, but expect a good soundtrack from “Soundtrack #1”, which will include Kim Jong Kook, Kyuhyun from Super Junior and Davichi.

But despite his godlike physique and good looks (yes, I’m a fan), Hemsworth knows that he is only human and is getting older.

In the upcoming National Geographic docuseries “Limitless with Chris Hemsworth”, the series will follow the actor as he tries to find ways to live a healthier lifestyle and take on otherworldly challenges, like clinging onto dear life while climbing up a suspended rope. 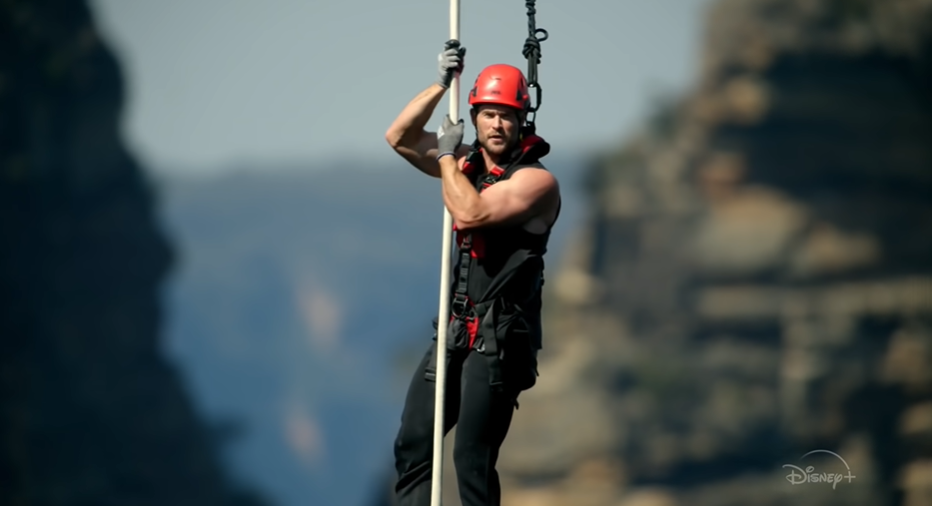 Hemsworth also injects some humour into the series.

Like many others, I thought I wouldn’t be utilising my Disney+ subscription as much since I subscribed to the streaming service in Feb. 2021.

But it’s safe to say that it is one of the mainstay tabs on my laptop because there’s always something for me to watch.

Bonus: I’ve also become my niece’s favourite aunt whenever I show her the Disney classics I grew up with and her favourite “Mickey Mouse Clubhouse”.

And with many highly-anticipated global and regional new titles in 2022 such as Turning Red, Obi-wan Kenobi, Moon Knight and King of Savvy. I’ll probably spend more of my weekends cooped up at home bingeing these shows.

You can subscribe to Disney+ here, or download it via the App store or the Google Play Store.

This article sponsored by Disney+ has made the writer spend more time at home watching shows.