Hong Kong running out of coffins as Covid-19 deaths surge 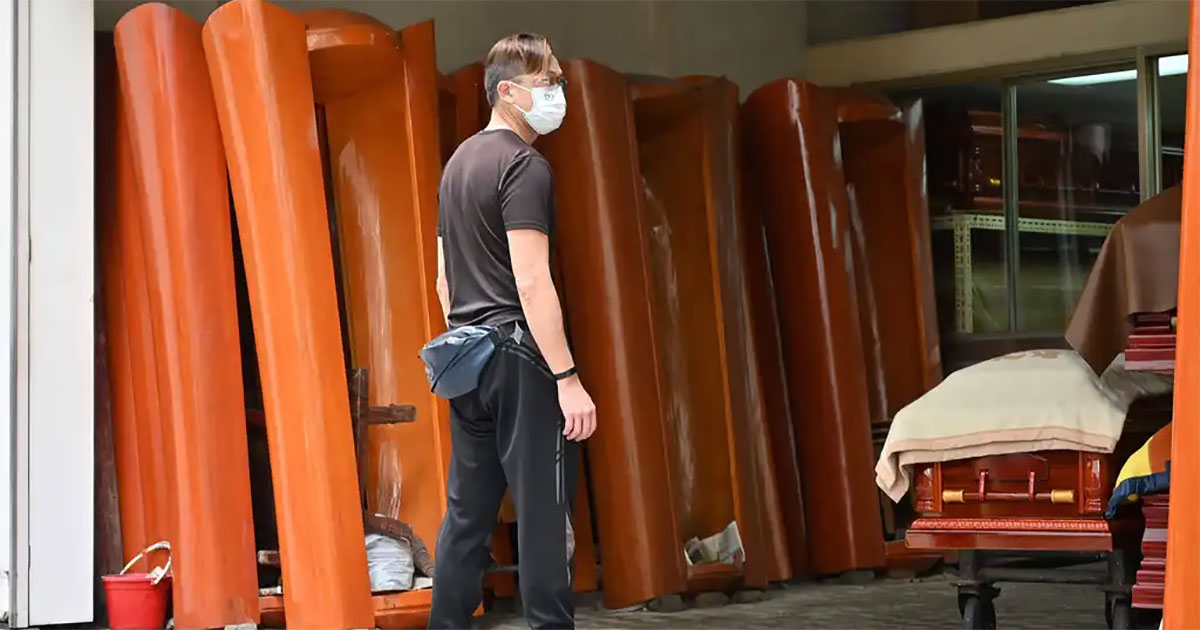 Hong Kong is running out of coffins as the number of deaths from Covid-19 has exploded in the city, AFP reported.

Workers in personal protective equipment were seen carrying the bodies of the dead into refrigerated shipping containers as the city’s morgues ran out of space.

The Omicron wave is to blame.

Hong Kong has recorded almost one million infections and more than 4,600 deaths, the bulk of the victims were the unvaccinated elderly.

These figures were mostly lodged under three months since the highly transmissible variant started to spread.

Not only have the morgues run out of space, Hong Kong is also running out of coffins, with roughly 300 remaining and expected to be gone by the weekend.

Leader Carrie Lam acknowledged the supply issues during a press conference on Wednesday, March 16, but assured fresh shipments from China will be arriving.

But it is not known if it will still be enough, as Evening Standard reported that 150 coffins will be arriving from mainland China.

Officials in Hong Kong are also grappling with post-mortem issues, such as allowing families to retrieve bodies of loved ones without a doctor issuing death certificates.

Current reported figures could be underestimation

Given the extent of the transmission of the virus currently, researchers estimated the infection toll in Hong Kong is significantly higher than official figures, likely already reaching half its 7.4 million population.

Lam’s administration has been blamed by all sides.

Domestically, there was unclear messaging about a potential lockdown and mass testing, AFP reported.

In China, Lam was blamed for not keeping the Covid-19 situation in Hong Kong under control, resulting in parts of China being infected, with tens of millions in the mainland abruptly placed under stay at home orders.

All 17.5 million residents in Shenzhen, which is Hong Kong’s neighbour, were locked down on Monday, March 14.

In response, the Hong Kong authorities shut the beaches.

This further compounded Hong Kong’s already strict distancing rules, which include wearing masks while hiking and a ban on gatherings of more than two. 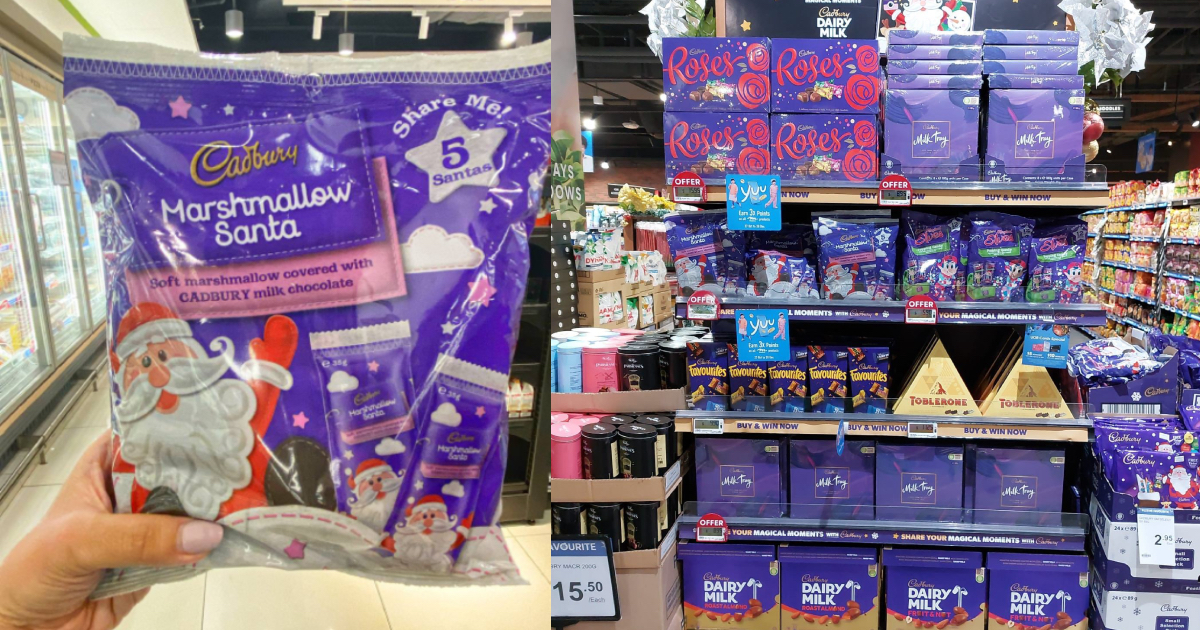