JAKARTA : Indonesia plans to introduce a requirement for exporters to keep their foreign exchange earnings in the local banking industry for three months, a top government official was cited by media as saying on Wednesday.

The government was discussing the plan with the central bank and a review of requirements for export earnings was nearly complete, Airlangga Hartarto, the coordinating minister for economic affairs, was quoted as saying by mainstream media.

His ministry’s spokesperson did not immediately respond to a request for comment.

He earlier this month said Indonesia was considering revising a 2019 regulation that mandated exporters of natural resources keep earnings in a special account at domestic banks. He also said the revision included the possibility of setting a minimum holding period and might be expanded to cover exporters in the manufacturing sector.

“There are incentives already now, but how do we make them more attractive,” he told a forum with bankers.

Warjiyo detailed BI’s plan to launch a new monetary policy instrument aimed at providing exporters with better returns for domestic FX deposits, which he previously said would be launched next month.

BI’s new instrument will allow appointed banks to pass on exporters’ deposits to the central bank and BI would pay a competitive rate for the U.S. dollar for exporters.

The banks would receive a fee, he said, giving examples of term deposit with tenors of one to three months.

A major commodity exporter, Indonesia last year saw its shipments hit a record high of $291.98 billion as global prices of its top commodities such as coal and palm oil surged following the crisis in Ukraine. 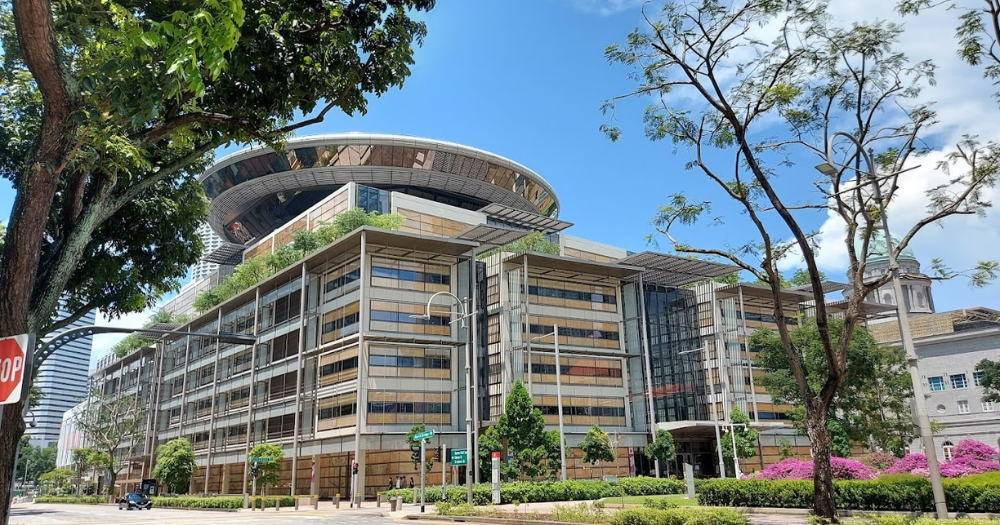 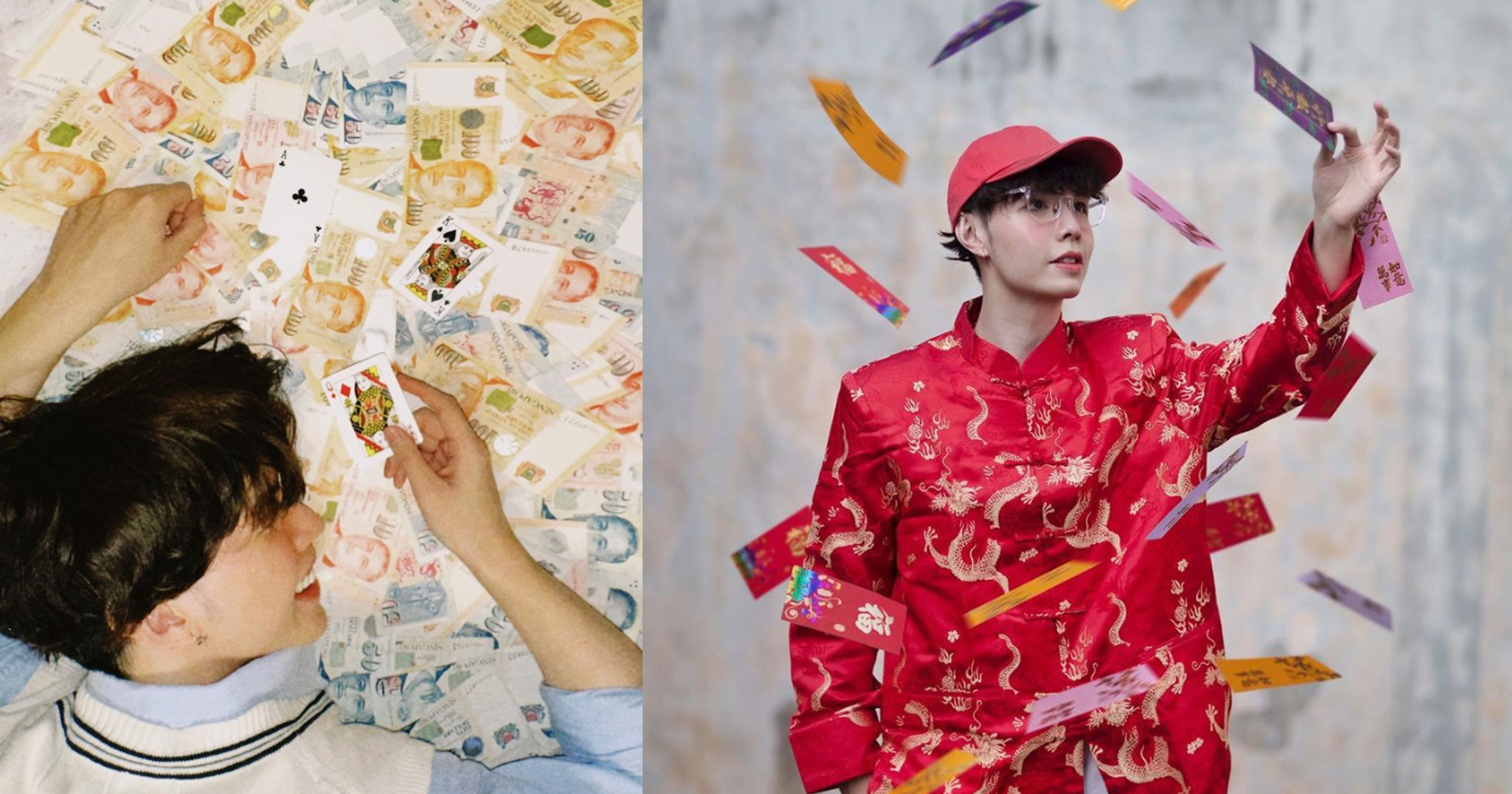