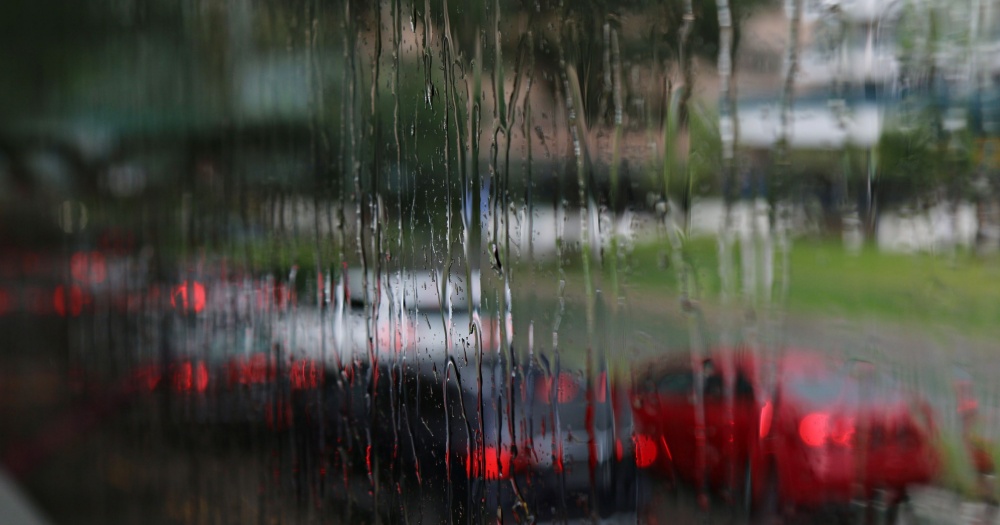 There is a risk of flash floods in a number of areas across Singapore on Wednesday (March 2) afternoon.

Water levels had reached 90 per cent in drains in these areas, said PUB.

Members of the public are advised to avoid these areas for the next hour.

Heavy rain expected over many areas

PUB also said that heavy rain is expected over many areas in Singapore from 5:30pm to 6:15pm on Wednesday (March 2).

On March 1, the Meteorological Services Singapore (MSS) said that thundery showers are expected on most days in the first fortnight of March 2022, with the monsoon rain band likely to remain over the equatorial Southeast Asia region.

Short-duration thundery showers are expected over parts of the island in the afternoon, extending into the evening on a few days.

On some of these days, MSS said large-scale convergence of winds over Singapore and the surrounding region may trigger widespread and heavy thundery showers over the island.

In addition, widespread thundery showers and gusty winds over Singapore will be expected between the predawn hours and morning.

Overall, the rainfall in the first half of March 2022 is expected to be above average over most parts of Singapore, MSS said.