Kanye West confirms his run for 2024 US presidential election 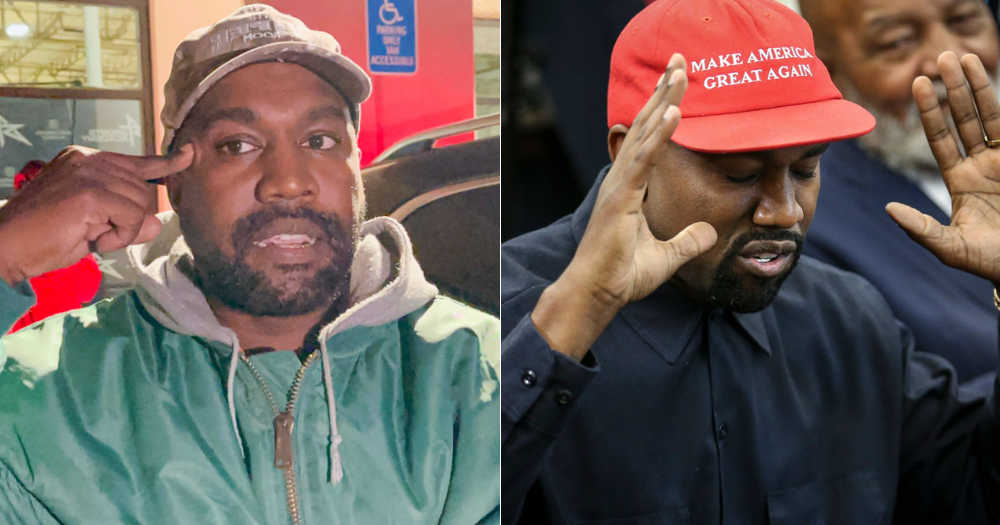 Rapper/ sneaker designer, Kanye West, has confirmed that he will run for U.S. president in 2024.

According to Consequence of Sound, when asked if he was indeed running for president, West said, “Yes… it’s simple… it’s just we’re moving toward the future”.

West’s campaign will get help in the form of alt-right figure Milo Yiannopoulos.

Yiannopoulos is infamous for his extreme political views on Islam, feminism and the LGBTQ+ community, which led to him being banned permanently on Facebook and Twitter.

Yiannopoulos also made news in 2019 when he was barred from entering Australia after making comments about the Christchurch mosque shootings.

Yiannopolos’ roots in far-right politics extend far as he was the former senior editor of Breitbart, an alt-right news website.

West and his controversies

West has stirred controversy as his anti-Semitic comments caused brands such as Adidas, Gap and Balenciaga to end collaborations with the rapper.

According to Forbes, West is hoarding thousands of dollars worth of clothing from companies who terminated their collaborations with him.

He claims that the gear will be used to publicise his campaign.

West, who was banned on Twitter, was recently reinstated by Elon Musk, and one of his first tweets back was “Shalom”.

West ran for the 2020 US presidential election and even voted for himself, reported Reuters.

On the question on who would his running mate, West alluded in a tweet that he asked former U.S. president Donald Trump to be his vice president.

And I had on jeans Yikes

What you guys think his response was when I asked him to be my running mate in 2024?

All this comes a week after Trump announced his bid for the 2024 presidential election.

:Chinese electric vehicle maker Xpeng on Wednesday warned that its vehicle deliveries could more than…