A particular gesture that Minister for Finance Lawrence Wong made during his Budget round-up speech on Wednesday (Mar. 3) has garnered quite a bit of public interest.

Soon after his speech, screenshots of the moment when Wong held up his middle finger as he was counting were reposted as meme and TikTok materials.

Wong, however, doesn’t want the attention to be on his fingers.

Instead, he encouraged Singaporeans to also take interest in the “substantial points” he made in his round-up speech.

But more importantly I hope you also take some time to view the substantive points of the speech which rounded up the 3 days of Budget debates in Parliament: https://go.gov.sg/roundupspeech-highlights”

What was Wong talking about?

Wong was counting with his fingers as he was discussing alternative tax solutions raised by the opposition, and said they will not be able to substitute an increase in Goods and Services Tax (GST).

“Basically, you are asking me to tax more from three possible groups as an alternative to GST. The wealthy, the better off, large companies and our future generation,” Wong said as he gestured his thumb, index finger and middle finger.

Wong summarised that taxing these three groups more would raise less revenue than a GST hike and may raise revenue at the expense of future generations.

Wong concluded that the MOF had studied these alternatives before the Budget and gone through them again during the Budget debates but “we still are not able to make the sum add up”.

Why are alternative tax solutions less ideal than a GST hike?

In his round-up speech, Wong also touched on the considerations that the Ministry of Finance (MOF) has over other revenue options raised by the opposition parties.

For example, the Workers’ Party (WP) asked if the recurring spending cap for the Net Investment Returns Contribution (NIRC) could be raised to 60 per cent, up from the current 50 per cent.

Wong said that drawing more funds from the NIRC now will mean that future generations have to pay more taxes.

“To illustrate, if we were to have just 20 per cent less NIRC than today’s levels – which could easily have happened if our predecessors had focused on their own spending and did not think it necessary to have a carefully designed reserves protection framework – our GST would now need to increase to 11 per cent instead of 9 per cent to make up for the funding gap,” he elaborated.

He also pointed out that the government is already raising the personal income tax rate.

The increase in GST will generate S$3.5 billion in revenue.

In his round-up speech, Wong also emphasised that the GST hike, supplemented by other government schemes, would not affect the low income section of society. 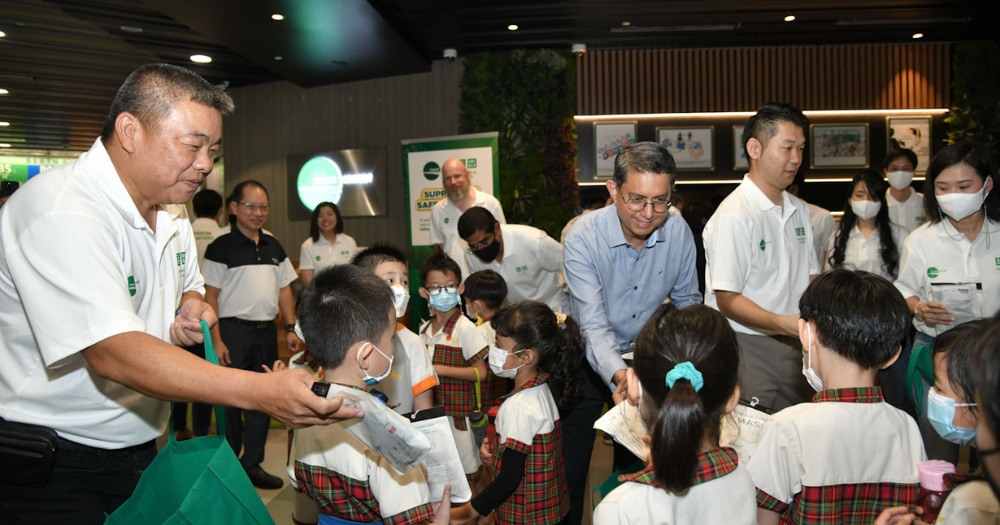