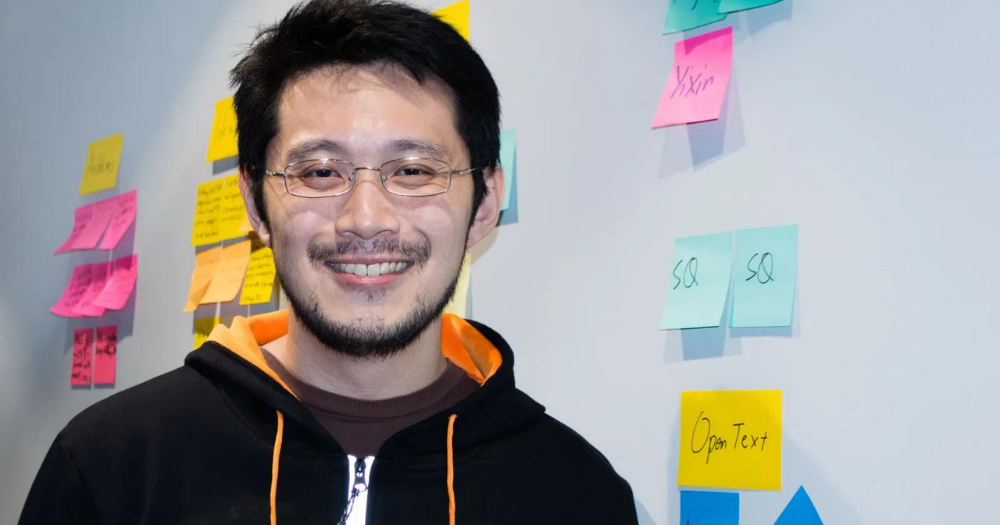 Local Chinese-language broadsheet Lianhe Zaobao (ZB) interviewed Li Hongyi, the Director of Open Government Products at the Government Technology Agency of Singapore (GovTech), on March 21 as he addressed questions on entering politics and attracting tech talents to join the government.

The exclusive and extensive interview was published in both text and video formats.

The 35-year-old, who is the son of Prime Minister Lee Hsien Loong, described the open government products team as a modern technology company that works on public sector’s problems.

Most recently, the team also launched RedeemSG, a platform where Singaporean households can claim and use their S$100 CDC vouchers in smaller denominations at heartland enterprises and hawkers.

Li shared with ZB that digitalisation works best when new or sophisticated functions can be made most accessible for users.

For example, Parking.sg only requires motorists to key in their car plate numbers when they park their vehicles.

FormSG is also another example that helps public officers to build and launch forms within minutes and go paperless.

Understanding users’ pain points is important to the open government products team so that they can produce digital products that are intuitive to use, ZB reported.

Li also shared that the team has an internal hackathon every January, which is a brainstorming exercise for them.

Every January, the team mates will set aside non-urgent work and spend the first week at different agencies and organisations to identify problems that software can help solve.

For the remaining three weeks, the team will work on the products or solutions before presenting their solutions to the senior leadership at the end of January.

Some of the products launched by the team today, like go.gov.sg and RedeemSG, originated from this hackathon, Li said.

About 70 per cent of their projects came from a hackathon, Li told ZB.

When asked by the ZB reporter whether he is keen to enter politics to help solve problems, Li replied that “there are a lot of ways to solve problems outside of being in charge”.

“You just figure out what you care about. And then you work on it,” he said.

Li added that “it’s not about being the person that makes the difference, it’s about the state of the world as a result of your actions, which is a slightly different point”.

Li said that he used to have “this ego-centric anxiety about my impact on the world”, wondering whether he was achieving his potential or having an impact.

What’s more important is to identify an issue that one cares about the most, he replied in a separate question.

For Li, he believes that “the only way we can do much better now is by technology”.

“There is no dramatic improvement to our quality of life outside of using computers,” he told ZB.

Hopes to get tech talents to work on more important problems, and join the government?

Li had spent slightly over eight years working at GovTech and close to three years leading his team.

In his opinion, Li said that the problem he is trying to solve in public service now is to get “the best people to work on the most important problems”.

It’s not just about the intelligence, and he has a more holistic assessment about these “best people”.

Here’s what he said:

“The main resource constraint in the world is what good people do. And when I say good, I don’t mean smart. I mean like yes, intelligence is a part of it, but also your communication, your ability to work with other people, your initiative, your values and whether or not you care about the right things, and I think we live in a world right now where all the best people don’t work on very important things.”

Li observed that right now many of these tech talents are in the shopping and entertainment industries, citing Netflix as an example.

For movie streaming company Netflix to be able to improve the streaming experience from 720p to 4k resolution, Li noted that it was the hard work of “armies of PhDs and really, really brilliant people like optimizing the hell out of their networks to get to this stage”.

However, he sees gaps in industries and sectors like healthcare and education where there are still tonnes of paperwork and things that are still done manually.

“Finite resources in the world is not energy or oil or minerals or diamonds etc. But it is good people. And if we have all of our best people solving (problems) in terms of shopping and entertainment (industries), but not government, (then) we are in trouble”.

You can watch ZB‘s video interview with Li Hongyi here: 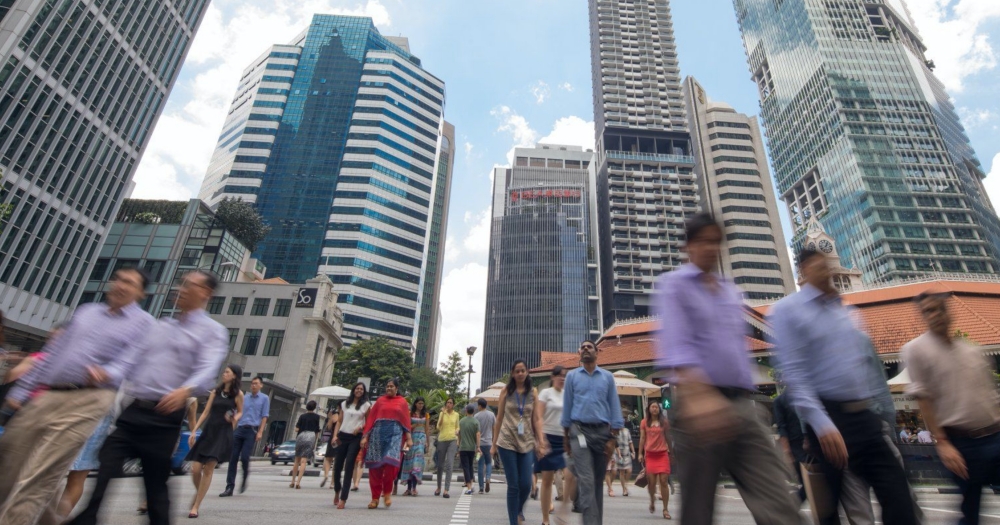 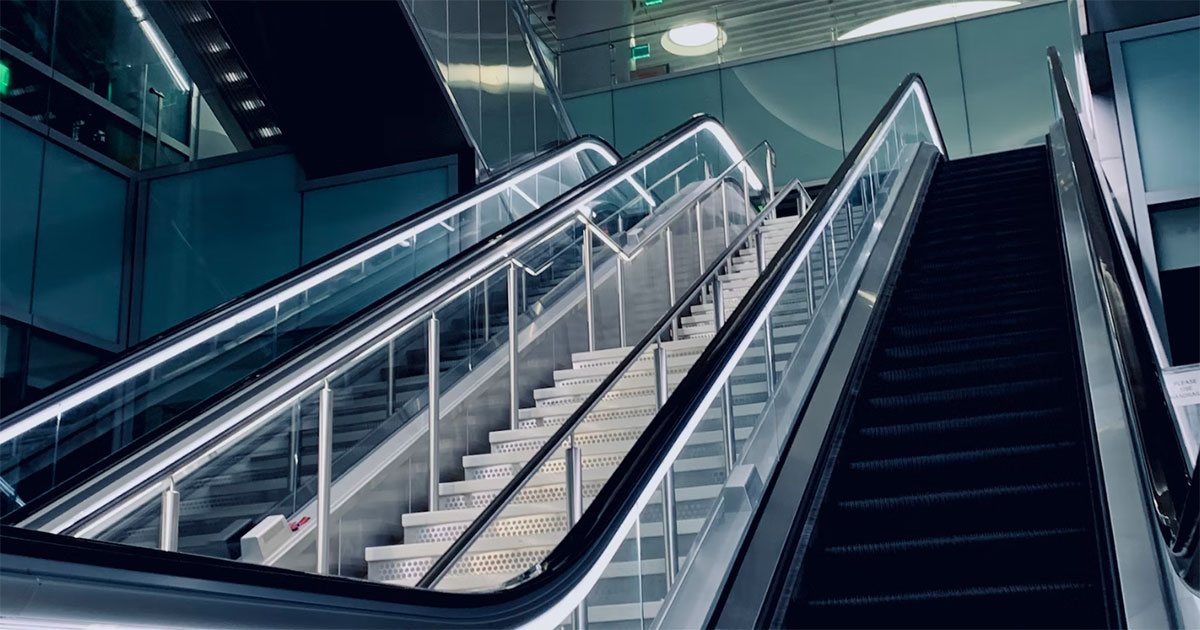 South Korea to order more truckers back to work on Thursday

UNITED NATIONS: The United States and Russia accused each other on Tuesday (Dec 6) of…