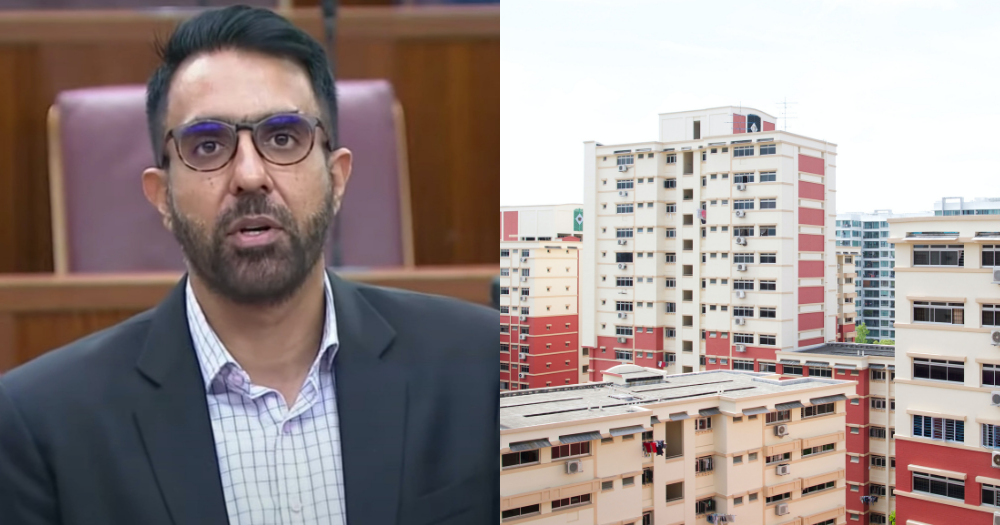 The eligibility age for singles to buy a flat from the Housing and Development Board (HDB) should be lowered to 28, said Pritam Singh in Parliament today (Mar. 8).

Currently, a single Singaporean has to be 35 or above to buy a resale public housing flat or to apply for a Build-to-Order (BTO) 2-room Flexi flat.

The Leader of Opposition referenced the government’s latest Census and said that the proportion of singles has risen across age groups.

He also asked if the government intends to move from the current age limit of 35 as the “magic number”.

To this, he referenced a 2021 publication from the National Youth Council on The State of Youth in Singapore which found that most youths ranked “to maintain strong family relationships” and “to have a place of my own” as “somewhat important” or “very important”.

“One assumption we should question is that offering flats to 28-year-olds would discourage genuine interest in long-term marriage.

Isn’t it possible that some people who want to be married may be discouraged from tying the knot early because they prefer to have financial security before getting hitched and having children? If a single person is allowed to purchase HDB property, whether BTO or resale, earlier, this may well open new prospects to concomitantly move on to marriage and parenthood.

In addition, the prospect of purchasing a flat at 28 years of age, down from 35 years of age would leave more scope for the growth of one’s CPF balances for peace of mind for retirement adequacy.”

According to Singh, the question that should be asked is whether it is reasonable to “continue disallowing singles from purchasing a BTO or resale flat once they are financially able to do so before 35”.

Demand will go up with lowered age limit

Addressing Singh’s suggestion, Senior Minister of State for the Ministry of National Development Sim Ann said that housing options and grants have been expanding over the years.

She added that while overall housing policy “continues to support families”, the government also recognises the homeownership aspirations of singles, “and particularly the circumstances of singles, who are also caregivers and seniors”.

“We are very mindful of their concerns and will continue to study ways to assist them,” she said.

However, she said that with limited land, trade-offs and resources will have to be taken into consideration whenever policy changes are made.

“By lowering the age limit, demand will go up. And we will need to make sure we have the land and the resources to meet such demand.”

Sim also addressed a question by Member of Parliament (MP) Rachel Ong about housing access for families with non-citizens.

Sim also said: “While our current priority is to catch up on the delays caused by the pandemic — which Minister [for National Development Desmond Lee] has spoken about — we recognise that the needs and aspirations of Singaporeans are changing, including those who are single or have non-citizen spouses, and will continue to study how best to extend more support to them as the situation stabilises.”

Land and resources are real constraints

He reiterated Sim’s earlier point about how housing options changed over time, saying that “we want to be responsive to the evolving aspirations of our Singaporeans”.

He then pointed out that singles could not buy BTO flats in the past, and that in view of more Singaporeans remaining single, the government wanted to provide for them and “made the decision to provide BTO eligibility for singles”.

Singles who have caregiving obligations also have the option to purchase BTO flats by listing their parents as essential occupiers, or by living with their single siblings, Lee pointed out.

He then brought up Singh’s earlier comments about wanting to let households applying for flats under priority schemes have “real priority”.

“But if we provide absolute priority for certain groups, like— you mentioned households, then even if you make adjustments for singles, as you propose, it will not come to fruition because all the space will be taken up.”

He asked whether this information had prompted a change in the HDB’s thinking about its options for singles.

“Is there some scope to include the building of more flats for singles, for example, within that timeline that the Minister shared?”

Lee: Socio-demographic trends not news to us

In response, Lee said that the socio-demographic trends in Singapore on singles and delayed marriage and parenthood “is not something that is news to us”.

“We’ve been looking at social-demographic trends all the while and therefore the moves on singles through the years, both in allowing them to apply for BTO flats but also adjusting the grants’ eligibility along the way.

So we will continue to look at our HDB eligibility criteria and make adjustments where we can.”

Lee added that we live in a situation where both land and resources are real constraints.

He concluded by saying:

“If neither land nor resources were constrained, we want to meet everyone’s needs all the time.

But we’ll have to make priorities for different groups based on income, based on nationality, based on [the] number of chances they’ve got at owning a home, based on their family obligations, and then make some adjustments, helping those who may need more help and giving them more support.

So I think that’s where we are, and we continue to look at the needs of Singaporeans and the housing options that they have.”

Top photo from Unsplash and MCI/YouTube. 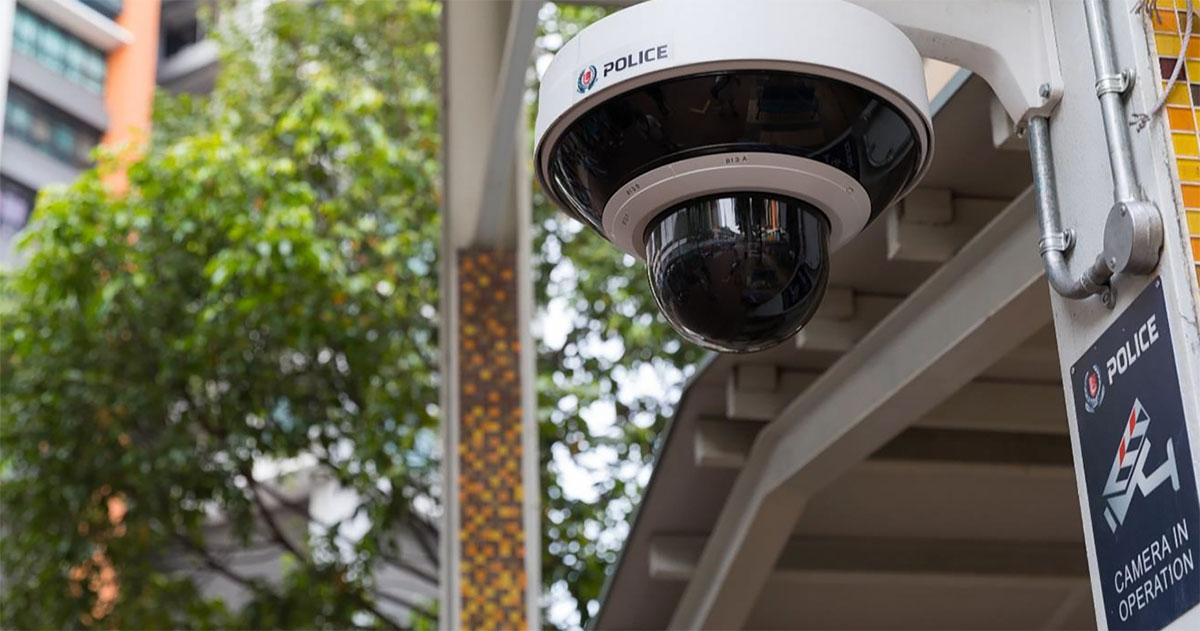