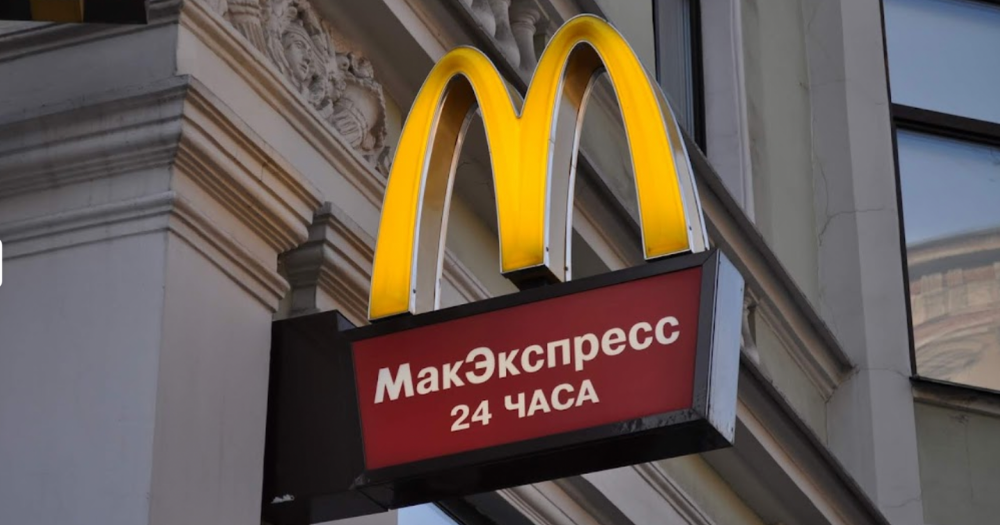 McDonald’s announced on Mar. 8 that it will be temporarily suspending its operations in Russia in response to the invasion of Ukraine.

The fast food giant said in a statement originally sent by CEO Chris Kempczinski to its employees and franchisees that they “join the world in condemning aggression and violence and praying for peace”.

McDonald’s will temporarily close all 850 of its outlets in Russia.

The fast food chain has been operating in the country for over three decades — its first location in central Moscow came to symbolise thriving American capitalism after the Soviet Union collapsed, according to Reuters.

Meanwhile, it will continue paying the salaries of the 62,000 workers in its employ in Russia during this period.

Moving forward, McDonald’s will continue to assess the situation in Russia and determine if any additional measures are required.

According to Kempczinski, McDonald’s is experiencing disruptions to its supply chain along with other operational impacts, and will closely monitor the humanitarian situation.

At this point in time, it is “impossible” to predict when its restaurants will reopen.

According to The New York Times, McDonald’s will feel the financial impact from this — Russian operations make up only three per cent of its operating income, but nine per cent of its revenue, which is around US$2 billion (S$2.73 billion)

McDonald’s is currently also supporting its workers in Ukraine by continuing to pay their salaries in full.

It has also donated US$5 million (S$6.82 million) to their Employee Assistance Fund, and will support relief efforts led by the International Red Cross in the region.

Following McDonald’s move to pause operations in Russia, other major brands like Starbucks, Coca-Cola and PepsiCo have followed suit.

The latter will suspend Russian sales of Pepsi-Cola, 7UP and Mirinda brands, along with capital investments and all advertising and promotional activities, but will continue selling essential products like baby formula, milk and baby food, reported CNBC.

Starbucks will be closing the 130 restaurants it owns in Russia, but will still provide support to its nearly 2,000 employees.

Other brands that have stopped operations in Russia include Netflix, Levi’s, Burberry, Ikea and Unilever.

Previously, Pepsi, Coke, McDonald’s and Starbucks faced criticism for remaining silent in the wake of the invasion.

A Yale Professor made headlines for compiling a list of U.S. companies that have and have not withdrawn from Russia.