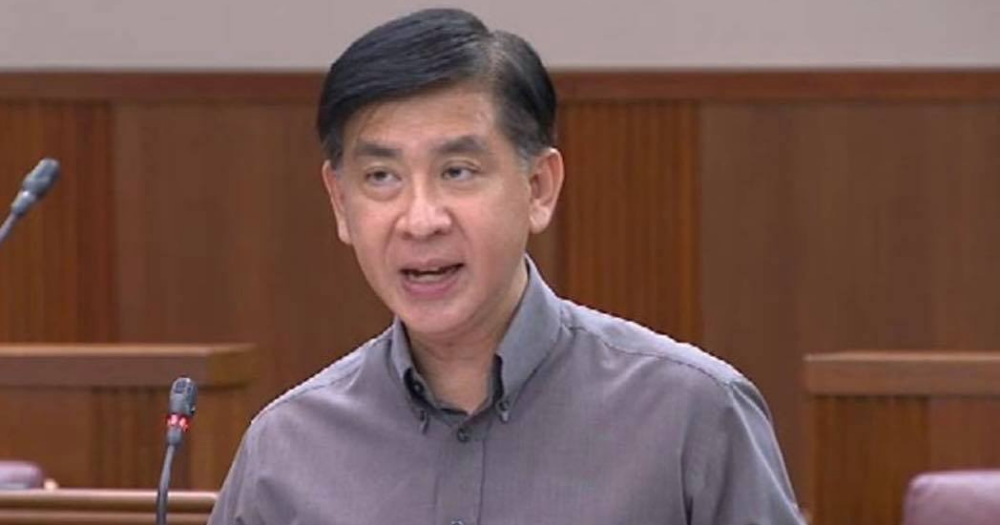 Member of Parliament Ang Wei Neng sparked heated discussions over his “radical idea” on Mar. 1 of having a “time stamp” on degrees conferred by local universities.

The MP for West Coast GRC made this suggestion during the Budget 2022 debates in parliament.

Ang reasoned that degrees will “fade over time”, and that graduates can renew them by attending upgrading courses every five years or so.

On Mar. 3, Ang explained that the market value of degrees could diminish over time if graduates are not provided with ample opportunities to upgrade and upskill themselves.

This is especially so with rapid changes in technology and industry trends, he added.

With the increasing pertinence of lifelong learning, and to ensure that one’s university education continues to remain relevant, Ang came up with the idea for the “time stamp” on degrees.

Ang also took note of the discourse over his suggestion:

“Hearing from your sentiments online and offline over the past few days, I see that many Singaporeans are speaking fervently about this critical yet complex issue.”

Here are some reactions on his earlier suggestion: 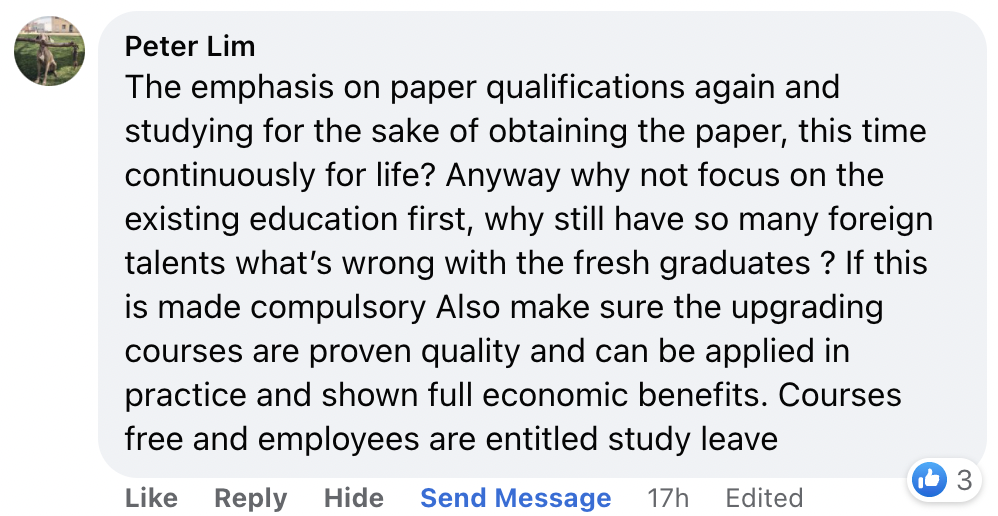 Suggested it as “food for thought”

In his post, Ang explained that he had raised this idea in Parliament as a “food for thought”, that graduates could be requested to attend training and upgrading programmes every five years, and to keep themselves updated on the latest trends and technology affecting their industry.

He also shared that his intention was also to “spark a conversation about what role IHLs (Institutes of Higher Learning) can play in this”.

He added that moving forward, the “best solutions” would be created by working together with fellow Singaporeans to explore more viable avenues to futureproof Singapore’s economy.