Goh Ze Lin, a 37-year-old Malaysian, was jailed for nine weeks for discharging a gun while sitting on a toilet bowl to relieve himself in HarbourFront Centre, where he was working as a Certis Cisco security officer at the OCBC branch there, according to CNA, Straits Times, and Yahoo News.

On March 11, Goh pleaded guilty to committing a rash act endangering the lives of himself and others.

He was unscathed in the incident.

Goh, a corporal, was working as an auxiliary police officer at the bank branch on Jan. 8, 2021, where he was tasked with carrying out his security duties.

Went to do a number two

At about 11.43am, Goh went to the toilet at the second floor of HarbourtFront Centre to relieve himself.

He placed his utility belt containing the loaded revolver on the floor in front of the toilet bowl.

He was at that time issued a Taurus 85 revolver with five 0.38-inch live rounds.

He was also given five spare rounds in a speed loader.

The weapon had a 46m range.

Goh was reportedly stressed over his finances at that time.

He drew the loaded revolver from its holster and fiddled with it.

He then squeezed the trigger as he was not paying attention to what he was doing.

He discharged a single round from the revolver when it was pointed downwards.

His shot left a dent on the floor tile

No one was injured.

Goh had no idea if the toilet was occupied by other people at that time.

Goh replaced the gun in the holster after relieving himself.

Within minutes, he contacted Certis Cisco.

He was told to remain at the toilet until the police arrived, and he did just that.

The revolver was examined by the Singapore police and found to be in good working condition.

It was then discovered through investigations that the live round was discharged because Goh had deliberately pulled the revolver with sufficient pressure and/ or cocked the hammer.

A day after shot was fired, Goh was examined at the Institute for Mental Health.

He was not diagnosed to have any mental disorder.

The court heard that Goh was currently working as a storekeeper.

He is unlikely to be allowed to remain in Singapore after serving his time in jail. 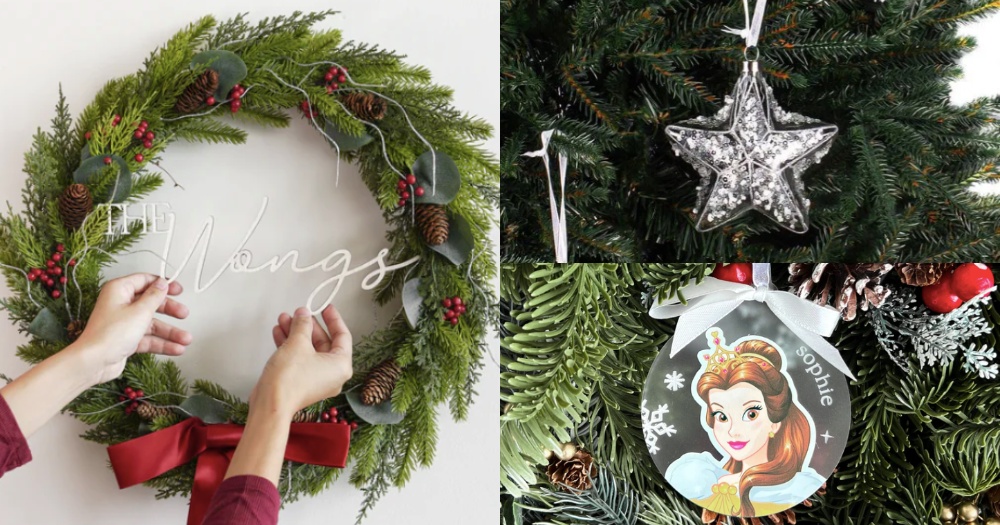 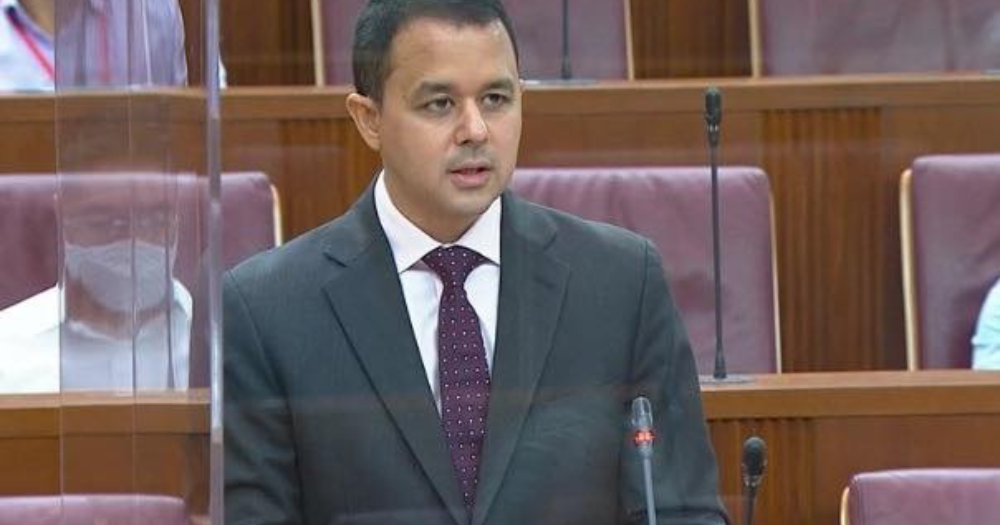 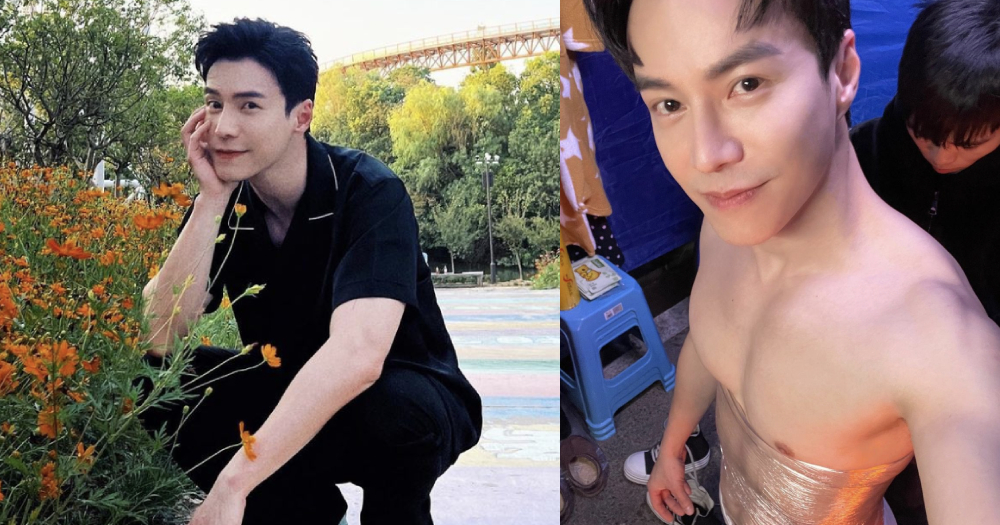