M’sian man, 36, dies in Tampines Ave 1 accident on day he was to go back to M’sia via VTL 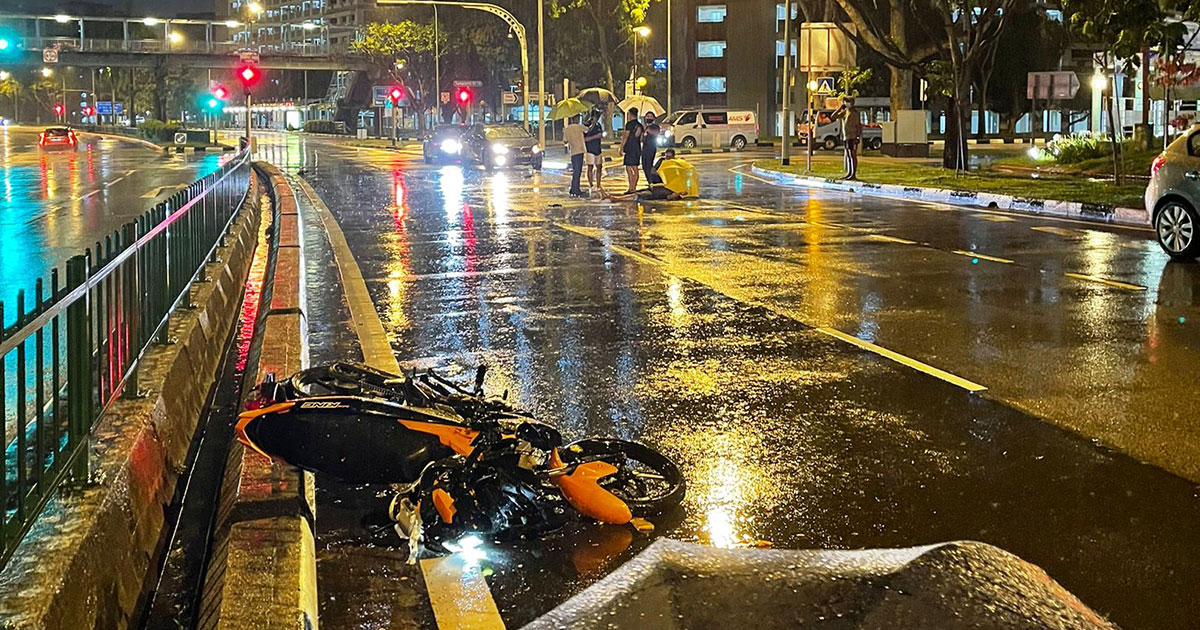 A 36-year-old Malaysian man working in Singapore died in a road accident in Tampines on Feb. 24 on the day he was supposed to go home via the vaccinated travel lane (VTL).

Mohammad Syaifful, a welding technician, was involved in an accident along Tampines Avenue 1 at around 2am, Shin Min Daily News reported.

It was reported that it was raining at that time and he lost control of his motorcycle.

He reportedly tried to avoid a 72-year-old man who was crossing the road.

Syaifful died of his injuries in hospital.

The elderly pedestrian was conveyed to hospital.

A colleague of Syaifful’s told Shin Min that it was raining at the time of the accident.

The woman, 25, saw Syaifful unconscious and bleeding from the head following the accident while she was on her way home in a private-hire vehicle.

She said, according to Shin Min, that Syaifful had a VTL ticket to return to Malaysia and an ART test result: “The date of the ticket is the 24th. It turned out that he was going back to Malaysia.”

The police said they received a call for assistance a little after 1.45am that day.

The New Paper reported that Syaiddul, who was divorced, had been working in Singapore for five years.

Syaifful’s friends formed a convoy of motorcycles and cars to accompany his casket from Singapore Funeral Services at Toa Payoh to Tuas Checkpoint on Feb. 24.

He was laid to rest at a cemetery in Batu Pahat.