Nestle says not profiting in Russia after Zelenskyy swipe

GENEVA: Nestle insisted on Sunday (Mar 20) that it was not making any profits in Russia after Ukrainian President Volodymyr Zelenskyy accused the Swiss food giant of doing business as usual.

In a speech live-streamed to a rally outside the Swiss parliament in Bern on Saturday, Zelensky urged Swiss companies to stop doing business in Russia and condemned firms that carried on regardless despite the siege of Mariupol.

He singled out Nestle and their “good food, good life” slogan.

“Business works in Russia even though our children are dying and our cities are being destroyed,” he said.

But a Nestle spokeswoman said many of the firm’s activities in Russia had been wound down, following the Kremlin-ordered invasion of neighbouring Ukraine on Feb 24.

“We have greatly reduced our activities in Russia,” the spokeswoman told AFP.

“We have suspended all imports and exports, except for vital products. We have stopped all our investments there and have ceased all our advertising activities.

“We do not make any profit from our remaining operations in Russia.

“The fact that we provide essential foodstuffs to the population, like other companies in the food sector, does not mean that we simply continue our activities as before.”

Nestle announced the suspension of the delivery of certain products to Russia, including Nespresso, on Mar 11.

However, certain necessities such as baby food and cereals were exempt.

“We are doing everything possible in Ukraine and neighbouring countries to help alleviate this humanitarian catastrophe,” the spokeswoman said.

“Our colleagues in Ukraine are doing all they can to help the population with food donations. We are one of the few food companies still active in Ukraine and we manage to distribute food even in Kharkiv.” 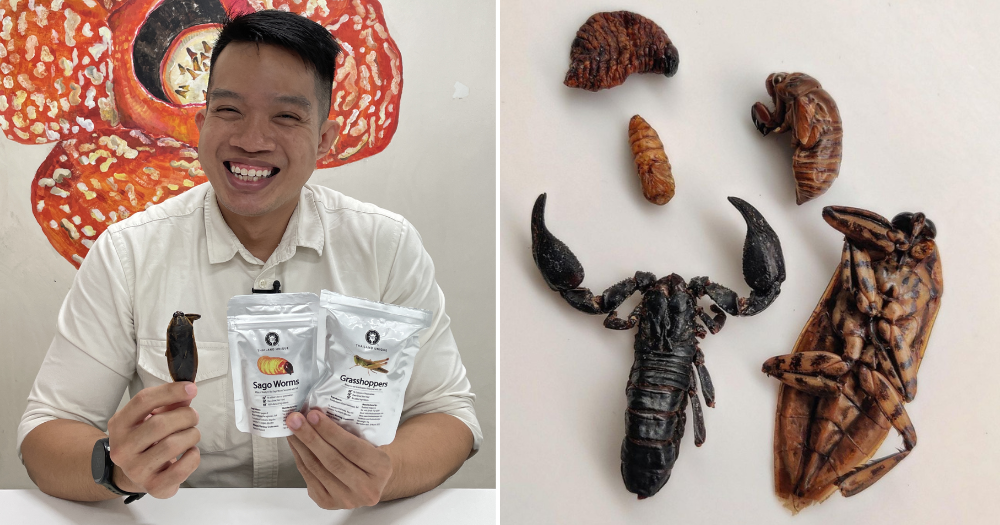