New polyclinic in Taman Jurong to open by 2028, Queenstown polyclinic to be redeveloped 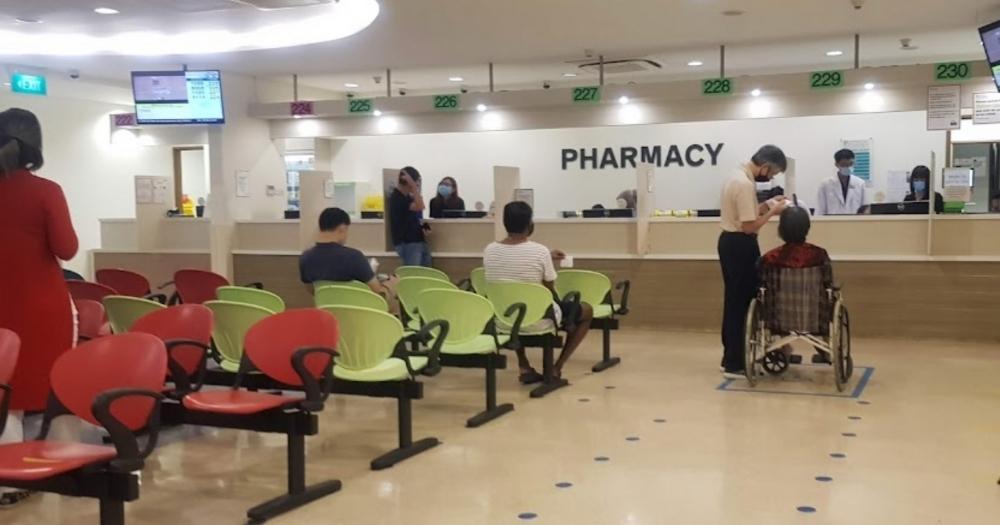 A new polyclinic will open in Taman Jurong by 2028, said Senior Minister of State for Health Janil Puthucheary in Parliament on Mar. 9.

Currently, there are two polyclinics in the area, Jurong Polyclinic and Pioneer Polyclinic.

Additionally, the minister said redevelopments will commence for Queenstown Polyclinic.

The polyclinic will be relocated to a new site by the end of the decade, but the existing facility will continue to serve residents until the new site is operational, according to The Straits Times (ST).

Both polyclinics will provide a comprehensive range of primary care services.

ST reported that patients can expect to see elderly-friendly amenities and accessibility features, such as wheelchair ramps and braille lift buttons, at both of these new polyclinics.

There will also be infrastructure within the two new polyclinics to help them cope with a pandemic. More details will be shared in the future.

A new polyclinic in Sembawang is slated to open by this year, while six others in Kaki Bukit, Khatib, Serangoon, Tampines North, Tengah and Yew Tee will open by 2026, according to ST.

There will be two more polyclinics in Bidadari and Bishan and a new and larger facility in Tiong Bahru by 2030.

It was announced previously in 2021 that Bukit Merah Polyclinic and Outram Polyclinic will be consolidated into the new Tiong Bahru Polyclinic.

Other things that happened in Parliament 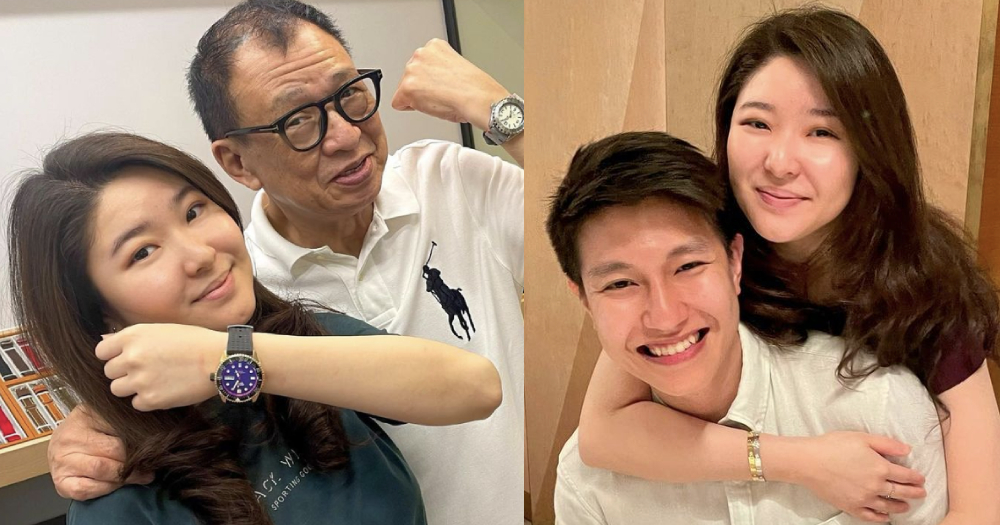 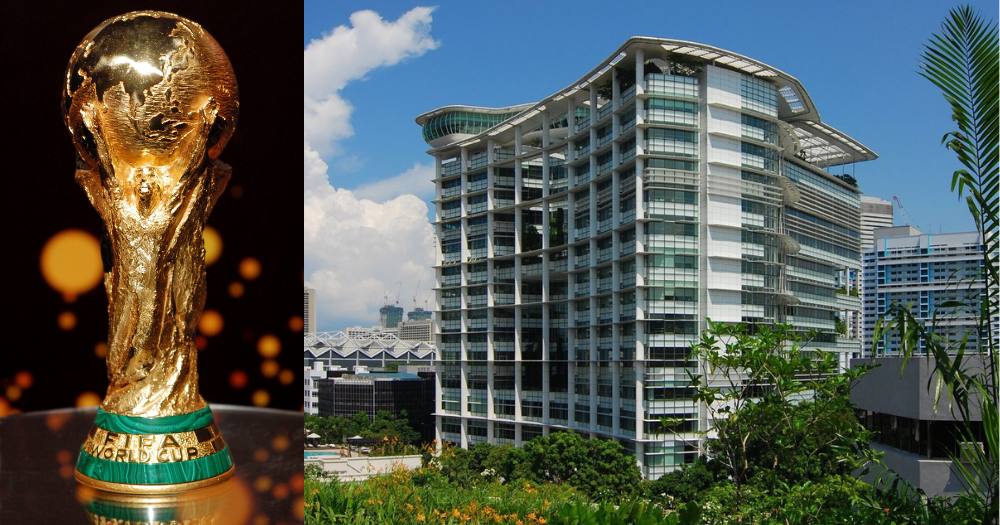