NEW YORK : Oil and other commodities prices soared while global shares sank on Monday as the risk of a U.S. and European ban on Russian crude imports threatened supply chains and heaped further inflationary pressure on economies worldwide.

Brent, the international benchmark, briefly hit more than $139 a barrel, its highest level since 2008. Nickel soared 30per cent, gold broke through $2,000 an ounce and wheat jumped to a 14-year high, as industrial buyers and traders scrambled to source raw materials hit by supply disruptions caused by the Russian invasion of Ukraine.

Euro zone real government bond yields fell sharply due to surging energy prices, even before talks of a Russian oil ban, raised concerns that global economies are at risk of stagflation, where prices soar even as growth flatlines.

Germany’s 10-year and 30-year inflation-linked government bond yields fell as much as about 16 basis points (bps), hitting new record lows of -2.531per cent and -2.407per cent.

U.S. Secretary of State Antony Blinken said on Sunday the United States and European allies were exploring banning imports of Russian oil, while the White House was coordinating with Congressional committees to move forward with a U.S. ban.

That news pressured U.S. and European stock markets, and sent the MSCI’s gauge of stocks across the globe down 1.45per cent.

“If the West cuts off most of Russia’s energy exports it would be a major shock to global markets,” said BofA chief economist Ethan Harris.

Germany’s DAX looked set to confirm a bear market after suffering a 20per cent decline since its January high.

That complicates the policy picture for the European Central Bank when it meets this week. A majority of economists polled by Reuters said that the EU central bank will likely wait until the last months of this year for its first interest rate rise in over a decade.

“Given the potential for stagflation is very real, the ECB is likely to maintain maximum flexibility with its asset purchase programme at 20 billion euros through Q2 and potentially beyond, thus effectively pushing out the timing of rate hikes,” said Tapas Strickland, an economist at NAB.

In the United States, investors are closely watching the consumer prices report due out on Thursday. The data is expected to show core U.S. CPI for February rose 6.4per cent year-on-year, up from 6per cent in January.

Traders now see a 99per cent probability of a 25-basis point rate hike by the Fed at its March meeting, while a 1per cent chance of no change in rates.

With the outlook for European growth darkening, the single currency took a further beating down 0.49per cent to $1.0872.

The euro also tumbled against the Swiss franc, breaking under 1.0000 for the first time since early 2015. That prompted a rare verbal intervention by the Swiss central bank, which repeated its pledge to intervene in the currency markets to curb franc strength if necessary.

The dollar index rose 0.182, supported in part by a strong payrolls report that helped it climb 2.3per cent last week. 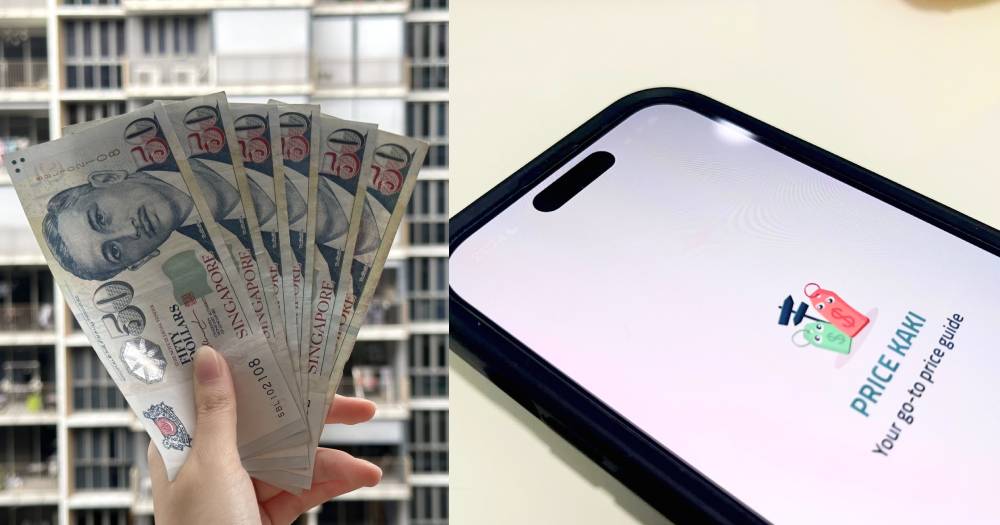 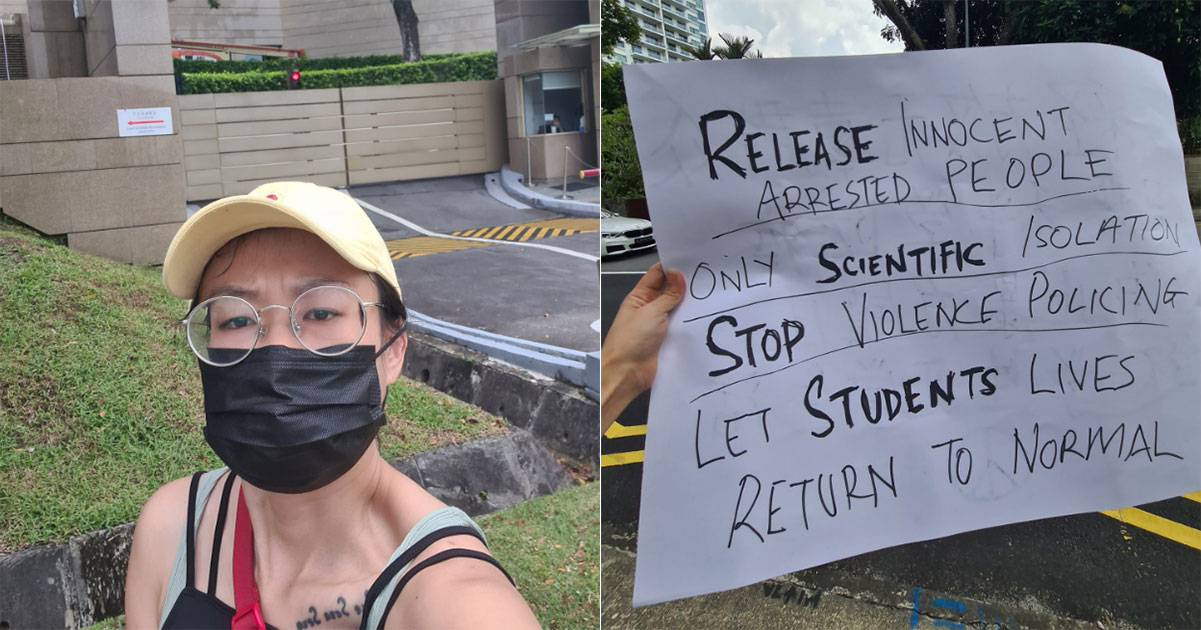 Good news, more busking will now be allowed in Orchard in December 2022, with the…