Only 27% of people in S’pore get enough sleep: YouGov survey 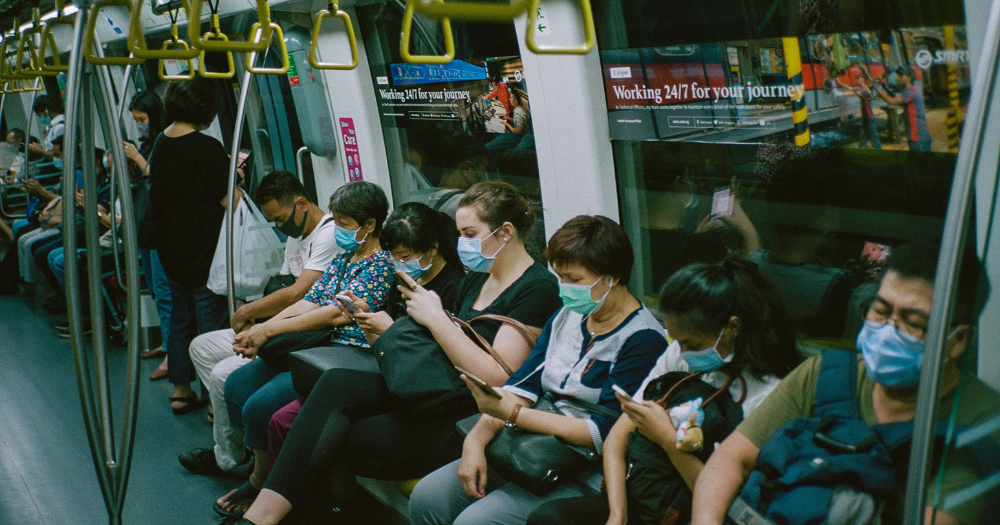 Nearly three-quarters of people in Singapore get less than the recommended seven hours of sleep a night, according to a survey by YouGov, an international research data and analytics group headquartered in London.

Based on the 1,051 Singapore residents surveyed on YouGov Omnibus, 80 per cent of people in Singapore wish they slept for seven or more hours per night.

In actuality, though, only 27 per cent of people manage to achieve seven hours or more of sleep per night.

The largest proportion of people (39 per cent) gets between six and seven hours of sleep per night, while 32 per cent get four to six hours of sleep nightly.

In September 2021, UK bedding manufacturer Sleepseeker posted a blog post that found Singapore to be the most fatigued country in the world.

The survey also found that out of the people sleeping less than seven hours a night, 59 per cent snooze their alarms in the mornings.

Gen Zs and millennials are much more likely to snooze their alarms than those from older generations.

Only 17 per cent of respondents sleep through the night

This could point to declining sleep quality, YouGov said.

The vast majority (72 per cent) of respondents wake up between one and three times during the night, while 11 per cent wake up at least four times.

Top photo via shawnanggg on Unsplash.

DOHA: Defender Jules Kounde has taken on an unlikely role in the French team at…