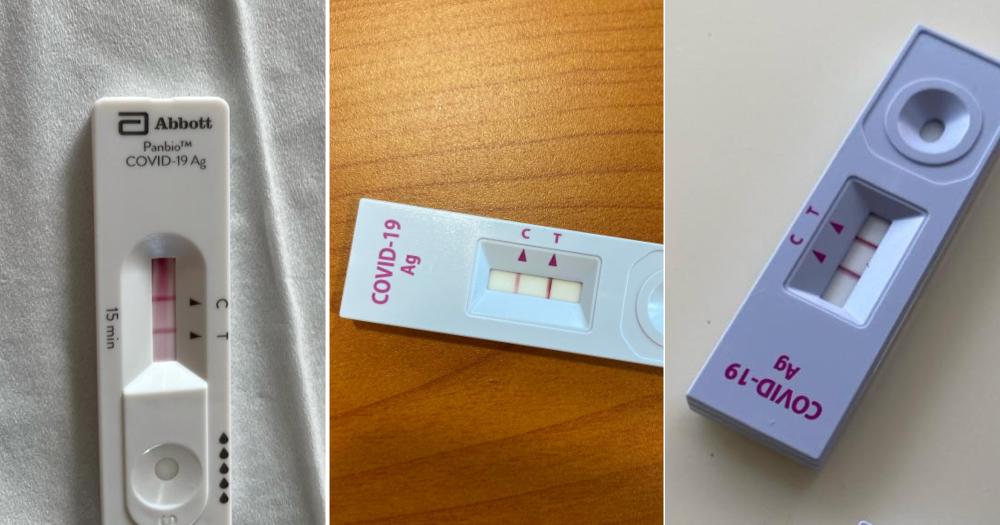 The attendance of Members of Parliament (MPs) at the ongoing Committee of Supply Debates since yesterday (Mar. 2) has been at a less-than-ideal level, no thanks to Covid-19.

Some of the affected MPs shared their experiences on social media along with photos of their ART kits, drawing public sympathy and well wishes.

Meanwhile, others’ absences were shared on their behalf in Parliament.

Alex Yam: “Covid isn’t something to kid around with”

MP for Marsiling – Yew Tee Alex Yam shared on Feb. 25 that he was in fact the sixth positive case in his household.

Given the “five other CZombies at home”, Yam said it was “a matter of time” before he got infected.

He shared his experience of having symptoms such as sore throat, high fever up to 39.4°C at one point, along with fatigue and a headache which he described as “quite another universe altogether”.

“Covid isn’t something to kid around with,” he mused.

He also took the opportunity to thank family members, friends, and colleagues who had been supporting him and his household.

In another update posted on Mar. 1, Yam shared that Covid-19 was still preventing him from being physically present, but said he was able to tune in to the proceedings to keep abreast of the debate.

Gan Thiam Poh: “I have become an addition to the statistics”

“I have become an addition to the statistics,” he wrote.

He shared that he was self-isolating at home, and would “stay guided” by protocols on the Ministry of Health’s Covid-19 website, covid.gov.sg.

Gan’s post attracted many well-wishes from friends and followers, including a number of his fellow MPs:

“I’m grateful for the concern you all have shown towards me . Thank for your wishes!” wrote Gan, in reply.

Along with a photo of her positive ART result, MP for Tampines Cheng Li Hui shared a screenshot of her name on a list of scheduled speakers.

“I know I won’t make it tomorrow to deliver my Budget speech,” she wrote on Mar. 1.

“Omicron isn’t that mild,” she wrote, sharing that the effects of Covid-19 on her included a “rasping voice”, and an “uncontrollable cough spasm”.

Her post attracted well-wishes from fellow members as well: 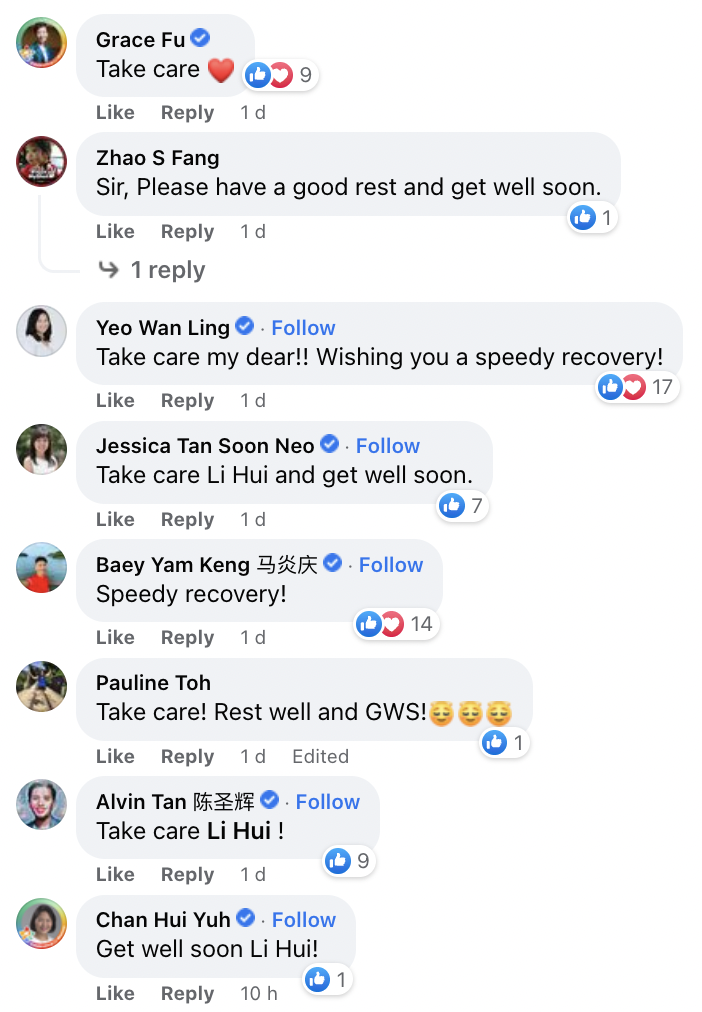 Alvin Tan: “It’s not a great time to catch Covid”

Alvin Tan, MP for Tanjong Pagar, said he had actually tested negative in the morning on Mar. 1.

However, he tested himself again later that day, “just to be sure”, and ended up with a positive result.

He shared that his 7-year-old daughter had been sent home from school after running a fever, despite being “fine” earlier that day. She, too, tested positive.

Tan said they were isolating together, so that he could care for her.

“It’s not a great time to catch Covid, in the middle of Budget / COS season,” said Tan.

He is also on the Board of Directors at the Monetary Authority of Singapore (MAS).

In his Facebook post, he took the opportunity to thank his colleagues in all three organisations, for covering for him while he recovered.

He also directed residents in his ward, Moulmein-Cairnhill, to contact his  “empowered and capable” team.

Meanwhile, Leader of the Opposition Pritam Singh mentioned that Workers’ Party (WP) MP Louis Chua was not present “just to be on the safe side”, due to a positive test result that later turned out to be a negative.

He later said that WP MPs Sylvia Lim and He Ting Ru were also “self-isolating” — though he did not say whether this was due to Covid-19 infection or close contact with a confirmed case.

He brought this up to explain their absence, and while seeking to put on record that they, along with the other WP members, were opposed to Budget 2022 as it sought to raise GST.

However, in line with Parliamentary procedure, the absent members’ dissent could not be officially recorded given that they were not present in person.

Here are some of the speeches and stories from the past few days, that the MPs might be catching up on while isolating at home:

Safe distancing measures were first introduced in Parliament in Mar. 2020, near the start of the Covid-19 pandemic in Singapore.

To allow for empty seats between those present, MPs were spread out across two floors, with some occupying the top galleries. 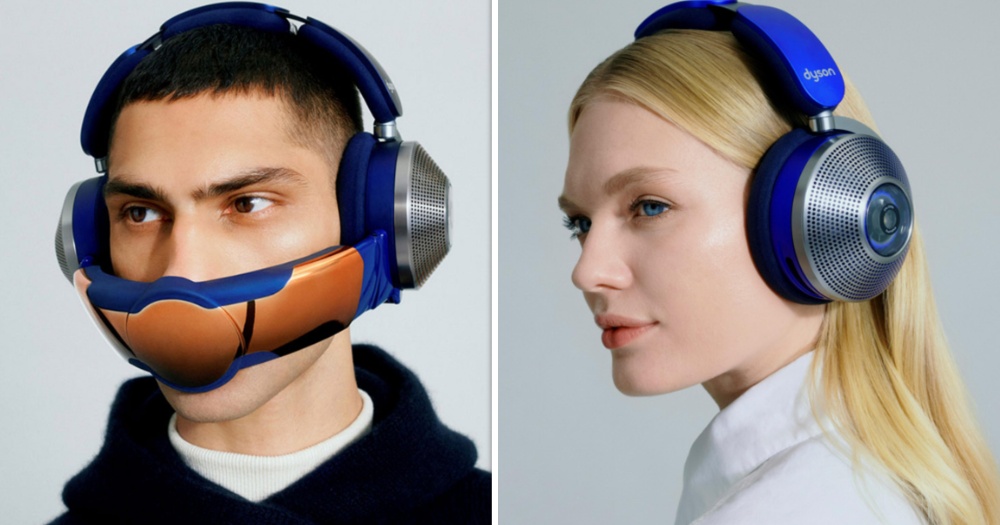