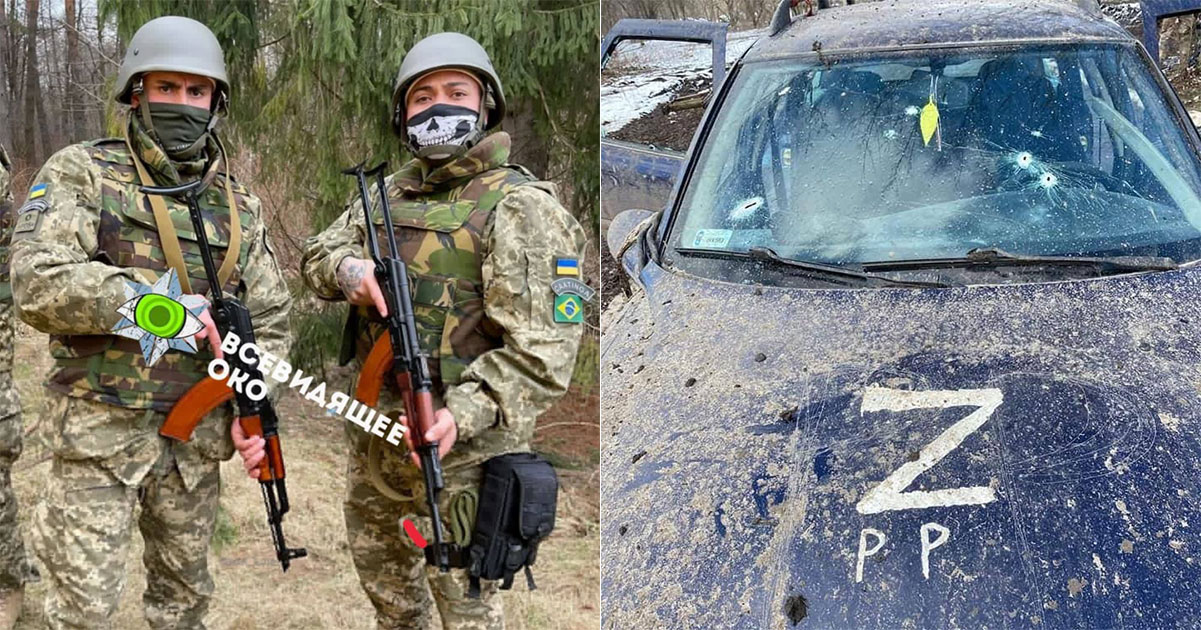 The Ministry of Home Affairs (MHA) said on March 10 that it is aware that the Embassy of Ukraine in Singapore has received calls from persons here expressing an interest to join the International Legion for the Territorial Defense of Ukraine to fight the Russians.

MHA reiterated in a new statement that it is an offence for any person in Singapore to travel or try to travel to Ukraine to take up arms in the conflict there.

“We would like to highlight that it is an offence for any person, whilst in Singapore, to wage, attempt to wage, or abet the waging of war, against the government of any power with which Singapore is not at war,” the ministry said.

“For citizens of Singapore, in particular, even if they commit these acts whilst outside Singapore, they will be legally deemed to have committed them as if in Singapore, and hence liable for an offence.”

The MHA statement added that Singapore has taken a clear stance on Russia’s invasion of Ukraine and strongly condemns the invasion.

The Singapore government has also called upon Russia to cease hostilities, and respect the sovereignty, independence and territorial integrity of Ukraine, the statement also said.

MHA advised those who wish to help Ukrainians to do so via legal channels, such as by donating to legitimate organisations.

The Singapore Red Cross is raising funds for humanitarian aid to support affected communities in Ukraine.