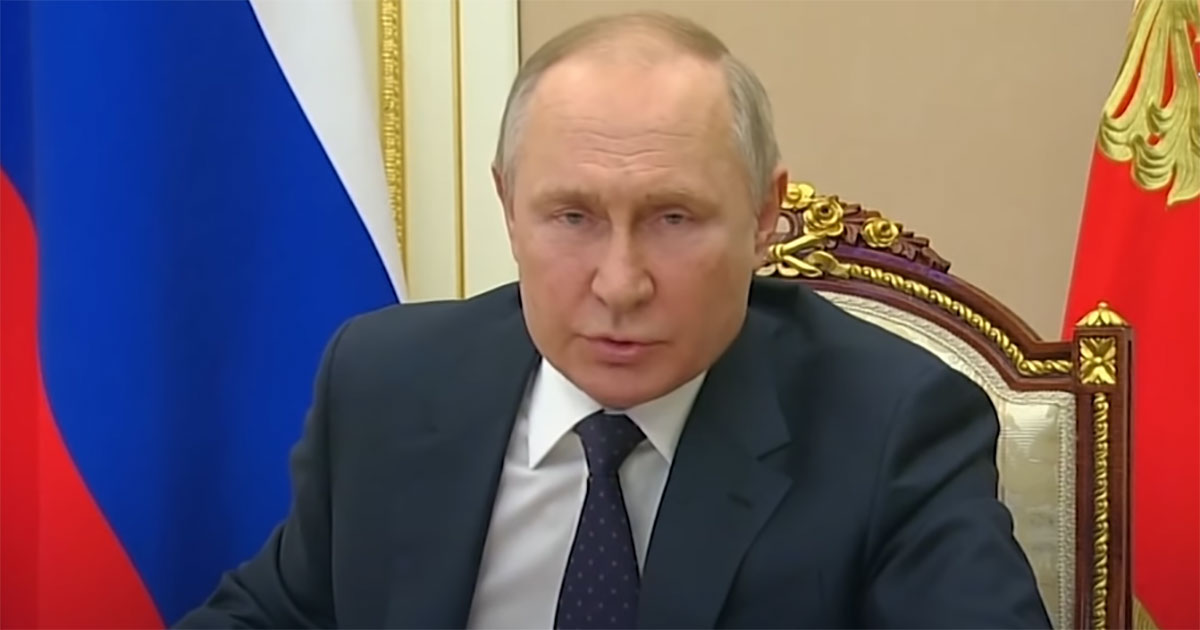 Russia president Vladimir Putin has given the go-ahead to recruit some 16,000 fighters from the Middle East to fight against Ukrainians in Ukraine, Reuters reported.

The use of mercenary fighters by Russia was announced on March 11.

Ready to fight, but not for money?

Defence Minister Sergei Shoigu said at a meeting of Russia’s Security Council that there were 16,000 volunteers in the Middle East who were ready to join Russian-backed forces in the breakaway Donbass region of eastern Ukraine.

Putin said: “If you see that there are these people who want of their own accord, not for money, to come to help the people living in Donbass, then we need to give them what they want and help them get to the conflict zone.”

Shoigu also proposed handing over to the Donbass forces the Western-made Javelin and Stinger missiles that were captured by the Russian army in Ukraine.

Putin replied: “As to the delivery of arms, especially Western-made ones which have fallen into the hands of the Russian army – of course I support the possibility of giving these to the military units of the Lugansk and Donetsk people’s republics.”

He also said to Shoigu: “Please do this.”

Fighters from Syria, will be paid

Even though Russia referred to the Middle Eastern fighters as volunteers, The Guardian reported that a salary of US$3,000 (S$4,041) a month will be paid to those who join the fighting in Ukraine.

And it was reported that the fighters will be recruited from Syria’s military — specifically the 4th Division, which is one of Syrian president Bashar al-Assad’s core units.

The prospect of being paid US$3,000 is attractive, as it is 50 times a Syrian soldier’s monthly salary.

News of injecting fresh troops recruited from outside of Russia has been understood as giving the invader a shot in the arm as it struggles to maintain momentum.

It is also viewed as a tit-for-tat response by the Russian president, who claimed his welcoming of foreign forces came after the west encouraged an influx of foreign fighters to Ukraine to fight against Russia.

Such a move would make the war messier, with troops from more foreign nations involved than warranted, raising the spectre of the war becoming a regional conflict.

Syrian troops exposed to a lot of fighting

The inclusion of Syrian troops could change the dynamics of the conflict in Ukraine, as this group of Middle Eastern fighters are either war-weary or war-hardened.

The Syrian soldiers have reportedly been engaged in a civil war at home for the past decade fighting anti-Assad groups, on top of fighting the Islamic State.

It is not known how ready they are to enter another conflict.

Putin is also seen as now reaping some reward for his strategic alliance with Assad, having committed a small but non-negligible number of Russian troops to Syria over the past seven years to prop up the regime.