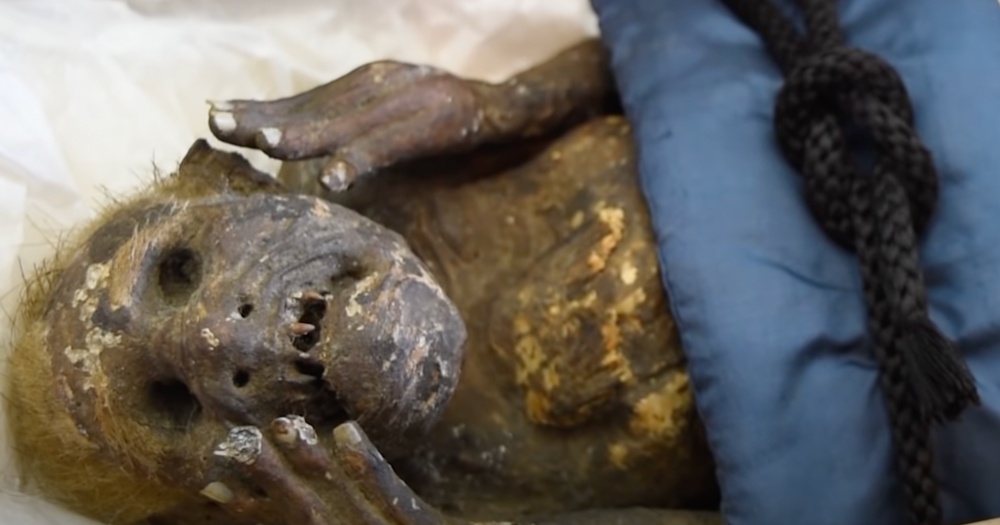 Scientists from Japan will embark on a project to analyse a 300-year-old “mermaid mummy” that has been a source of mystery for decades.

Human face with a fish’s body

According to Japanese news Asahi Shimbun, the 30-centimetre long creature appears to have a human upper body and the lower body of a fish.

The creature was allegedly caught in the Pacific Ocean, off the Japanese island of Shikoku, between 1736 and 1741.

It had been kept at a temple and was an object of worship for hundreds of years, Asahi Shimbun reported.

Researchers are analysing the creature

According to Asahi Shimbun, researchers from the Kurashiki University of Science and the Arts in Japan, as well as other organisations, will announce their findings near the end of 2022.

A professor at the university who specialises in paleontology will analyse the upper body of the creature by examining the antiseptic treatment of the well-preserved mummy.

An associate professor specialising in ichthyology will analyse the lower body.

Another associate professor with expertise in molecular biology will be carrying out a DNA analysis on the creature.

As of Monday afternoon, nearly 100 petrol stations had run out of fuel. About 60…