A Singaporean man paid for his domestic helper’s children to fly to Singapore as a surprise, so that her family could be reunited face-to-face during this holiday season for the first time in six years.

The employer, Zach Leong, put up a Facebook post on Dec. 6 to explain how he executed his plan for his helper, Erma, 40, as a way of showing his gratitude for her.

The post was accompanied by a video of the heartwarming reunion.

It was the first time the helper’s two children have taken a trip out of their own country.

Worked for family for five years

According to Shin Min Daily News, Leong shared that Erma has been working for his family for five years.

Leong revealed that his helper had not met her own two children face-to-face for six years.

Leong said: “I’m very grateful for all that she has done for our family, which was why I considered bringing her children to Singapore for the holidays. My wife is also supportive of the decision.” 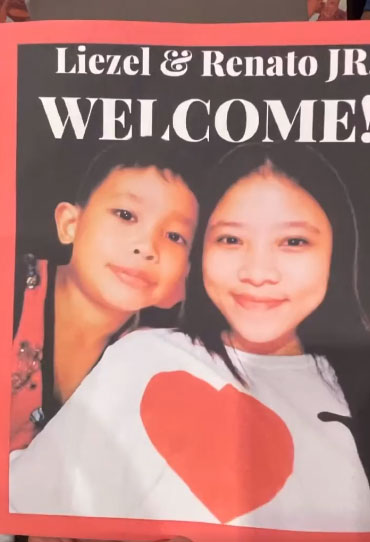 Leong initially set aside a budget of S$1,000 for the expenses to bring his helper’s two children, 18-year-old Lizel and nine-year-old Liezoo, to Singapore.

But sticking to the budget was tough given the year-end season pricing.

“When I was buying the air tickets, I found out that flights in December are very expensive,” he said.

Erma’s children also needed to apply for passports, visas and get travel insurance, which added to the costs.

But he said he has no regrets.

In response to the employer’s surprise, Erma said, as reported by Shin Min: “I have not been home for six years now. I miss my children. When I found out that my employer was going to bring my children over, I was overjoyed and felt very fortunate. I never thought this day would come. Which was why I cried when I saw my children.”

What led to plan

The original plan was for Erma to fly home to the Philippines to spend Christmas with her children this end-2022, since Covid-19 restrictions have been relaxed.

But the plan was thwarted as Leong’s wife and their second son had to travel to Switzerland for a month until Jan. 3, 2023, as the boy was training for a competition.

Leong, who is a bakery owner, made Erma postpone her trip till June 2023 — six months later — as he alone could take care of three young children and perform the household chores.

“Her eyes showed some disappointment as they value Christmas and new year as an important festive season for the family,” he added.

Made plans to show them around Singapore

Leong said he has planned activities for Erma and her two children, so as to help them make memories together and enjoy their time here. 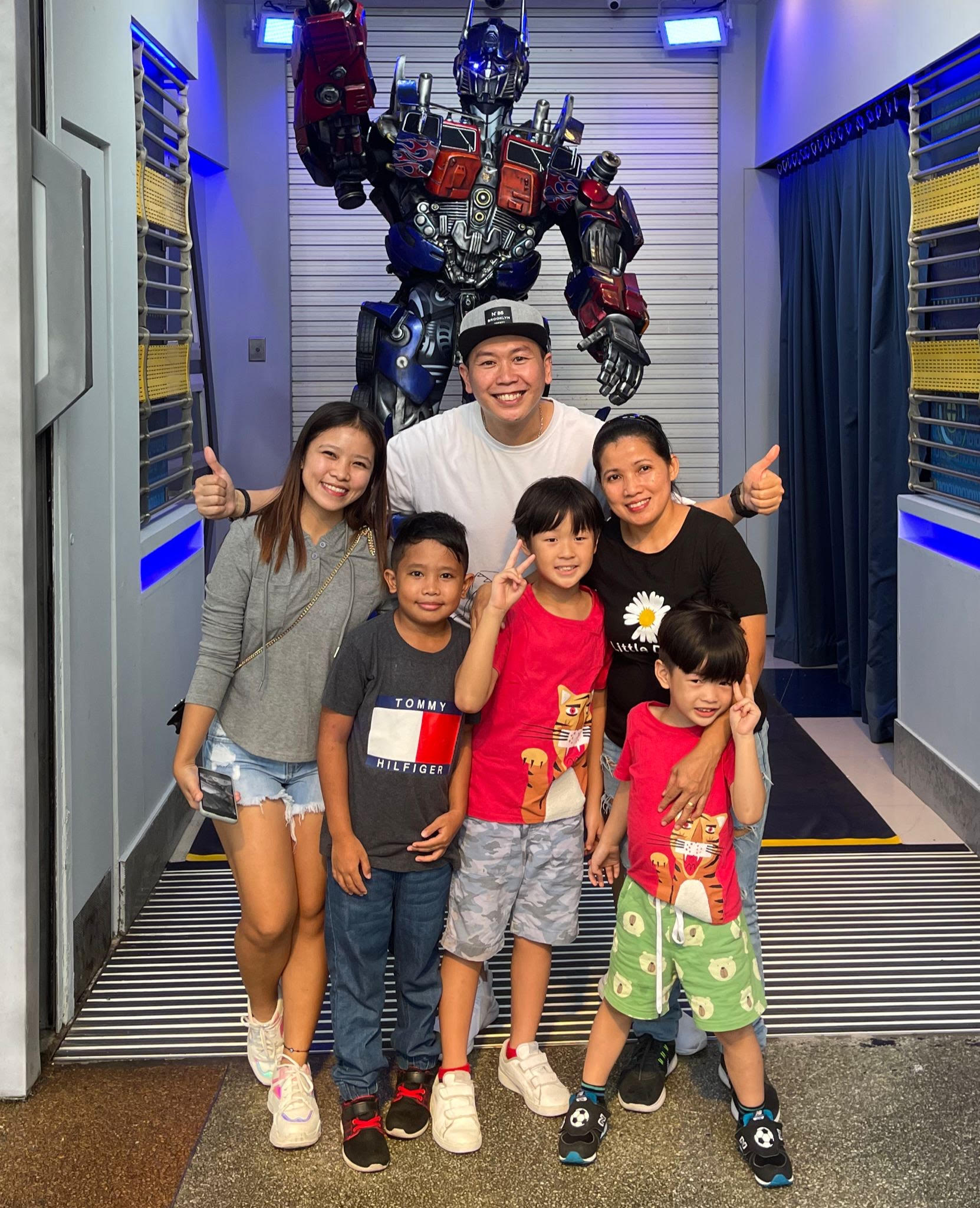 Leong added that he was doing his part as foreign domestic workers deserve better in Singapore.

He said: “There have been cases of maids being beaten, scolded or made to feel helpless in Singapore.”

“I would like to let everyone know that being a domestic helper is just a job. They are good helpers. We should show love and respect to one another.”

All photos via Zach Leong