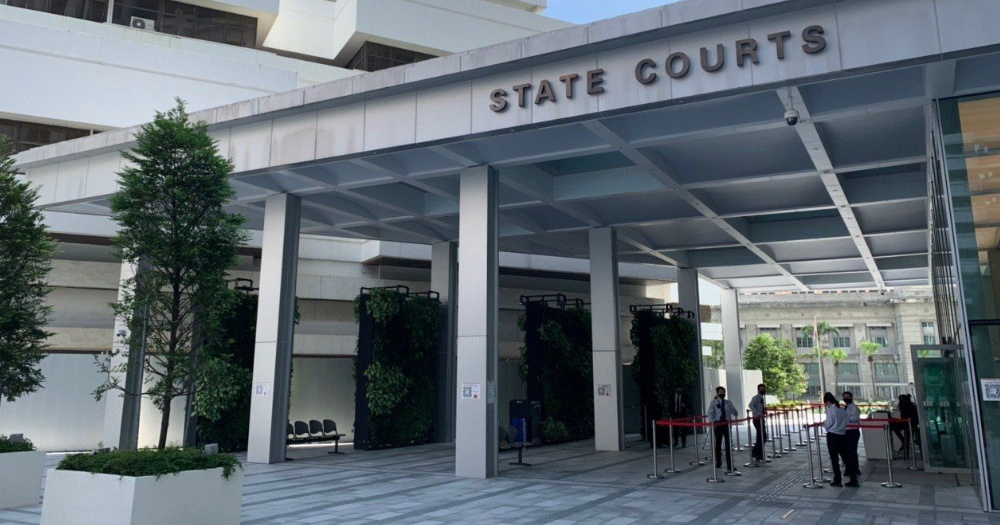 A middle-aged man in Singapore repeatedly asked an 11-year-old girl sexually-suggestive questions and even asked her to perform a sex act.

He stopped only after the girl sought help from a supermarket employee, who told the man to leave the girl alone.

The man and the girl lived in the same housing block and knew one another, engaging in small talk when they would see each other in the neighbourhood.

Prior to the incident, the girl regarded the man as “friendly and caring”, CNA reported.

On Jan. 10, 2020 around 6pm, the girl left home to go to her tuition lesson. She ended up in the same lift as the perpetrator and the two chatted and walked toward a nearby supermarket.

Once they were outside the supermarket, the man asked the girl if she needed money. The girl replied that she did not, but after the man persistently asked again multiple times, she relented and agreed.

She felt he was behaving strangely, according to CNA.

The man then asked the girl to follow him to another block. There, he “cupped her face with his hands softly, without her consent, and asked her a question that alluded to a sex act a few times”, CNA reported.

The girl was fearful, annoyed, and offended at being touched. She replied, “What?” to the man’s question as she did not understand it, and walked away, saying that she was late for tuition.

Followed her and asked question alluding to sex act again

The man then followed the girl back to the supermarket and bought her a bottled drink.

He asked her to follow him to a public area outside a nearby clinic, where he once again asked her the same question alluding to a sex act. He then told the 11-year-old to perform a sex act.

This made the girl feel “disgusted, scared, annoyed and offended”, CNA reported.

She once again asked, “What?” and the man asked her, “How much do you want?”

The girl then understood that the man wanted her to perform the sex act on him and became very fearful, quickly walking off.

However, the man followed her and called after her.

The girl approached a supermarket employee for help outside of the supermarket, telling her that the man was disturbing her.

The man claimed that he was helping the girl buy a drink and extended his hand towards her. However, he was blocked from touching her and the employee told him to leave the girl alone.

The man left, and the employee told her supervisor about what had happened.

After the supervisor asked the girl what happened, the girl told her that the man had asked her to perform a sex act.

The supervisor escorted the girl to an LRT station and instructed her to scream if the perpetrator approached her again.

According to CNA, both of the supermarket staff observed that the girl seemed very nervous and afraid. The supervisor even said the girl was trembling.

That night after her tuition lesson, the girl lodged a police report and the man was arrested five days later.

In his sentencing on Wednesday (Mar. 16), another charge of use of criminal force will be taken into consideration in addition to his guilty plea of attempted sexual exploitation of a child, CNA reported.

For attempted sexual exploitation of a child, the man could face a jail term of up to five years, a fine of up to S$10,000, or both.

For use of criminal force, he could be jailed up to three months, fined up to S$1,500, or both.