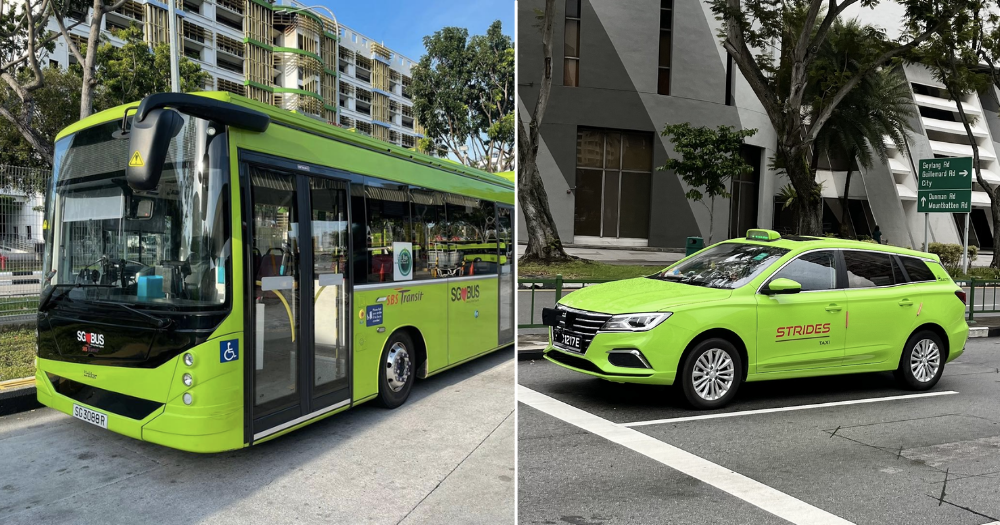 Singapore aims to reduce land transport emissions by 80 per cent by around mid-century.

Minister for Transport S Iswaran made the announcement and laid out the government’s plans to achieve this goal during a multi-ministry joint segment on the Singapore Green Plan 2030 at the Committee of Supply (COS) debate on Mar. 8.

Land transport is Singapore’s third largest source of emissions, which accounts for 15 per cent of national emissions today, said Iswaran.

“While this is a significant inflection, we must do more to work towards net zero emissions,” he added.

Iswaran said that this is an “ambitious goal”, and highlighted electric vehicles (EV) as a key initiative towards this aim.

Iswaran announced the government’s aim to make every HDB town EV-ready by 2025.

Charging points will be installed in nearly 2,000 Housing and Development Board (HDB) car parks over the next three to four years.

“There will be at least three charging points per car park and more where there is demand and adequate electrical capacity,” said Iswaran.

Last year during COS, the ministry promised to turn at least eight HDB towns to be EV-ready.

Half of taxis and public buses will be electric by 2030

In addition, taxi operators have committed to have at least half of their taxis to be electric by 2030, said Iswaran.

Among private hire cars, 50 per cent of Grab’s rental fleet will also go electric by 2030.

Iswaran added that the government will be extending the statutory lifespan of electric taxis from eight years to 10 years.

This extension will enable taxi operators to “optimise their investments and price e-taxi rentals competitively,” as EV batteries for e-taxis may need to be replaced around the five year mark, explained Iswaran.

Half of Singapore’s public buses will also go electric by 2030.

Bus buys from now to 2030 will primarily be electric, and the Land Transport Authority (LTA) will replace over 400 diesel buses with electric buses by 2025, said Iswaran.

Iswaran shared that the government will be introducing legislations to regulate EV charging and ensure its safety.

New buildings and major redevelopments would be mandated to provide charging stations.

The government has also reviewed vehicle policies so that the road tax for mass market electric cars is now comparable to that of equivalent internal combustion engine cars.

The number of models that fit in the Certificate of Entitlement (COE) Category A will also be doubled from 10 to 20, as LTA would be raising the Category A maximum power output (MPO) threshold from 97kW to 110kW.

The change will take effect from the first CEO bidding exercise in May 2022.

Top images by Ministry of Transport/FB and SBS Transit Ltd/FB.