One woman in Singapore got more than she ordered when she found a lizard hiding next to her pastry for breakfast.

Alice told Mothership that she ordered a coffee and waffle from Flash Coffee via delivery from its Hillview outlet on Mar. 3.

She was midway through her waffle when she discovered a large lizard nestled at the bottom of the packaging.

Alice said her “soul left her body” upon the sight.

She tried to shake the bag to see if the lizard would move, but it did not, and she deduced that it was dead.

Here’s a close-up picture she took.

“Honestly sh*t like this happen [sic]. I just didn’t expect the lizard to be so big and never thought I would kena.”

While she was “a bit shocked” by the sight, she said work managed to distract her from the incident later on.

Alice also shared that it was unlikely the lizard crawled into the package after it was delivered as she had immediately placed it on her desk, and she would have been able to spot a lizard if one was running around her table.

Negotiated for free waffles instead of coffee

Documenting the incident on her Instagram Stories, Alice had tagged Flash Coffee as well.

In her caption, she requested for Flash Coffee to “sponsor [her] free coffee and waffles for the entire year pls”, and said that a refund was not enough.

Flash Coffee subsequently reached out to her about the incident.

Alice shared that to compensate, Flash Coffee offered her a VIP package on their app, which entailed two free cups of coffee daily, of any size and flavour, for two weeks.

However, Alice said she was not keen on the offer of free coffee as she preferred waffles. She asked if she could get free waffles for two weeks instead, but was apparently turned down.

She was considering whether or not to accept their offer, when she said she realised that waffles would cost less than two cups of coffee.

“So I’m kinda bummed why they didn’t think through a bit more? Like is it because I posted [on Instagram] already so they didn’t care to you know tailor a bit to my needs, just piak the usual offer they give to compensate?” she said to Mothership.

Alice shared that her last communication with Flash Coffee was at night on Mar. 4 with its Managing Director, who was “very apologetic”.

Flash Coffee eventually agreed to offer her two weeks of free waffles instead of coffee, which Alice accepted as she said “giving me coffee is just as good as giving me nothing”.

In response to Mothership‘s queries, Flash Coffee said they are in close contact with the customer involved, and “will of course compensate her appropriately”.

It launched an investigation into its operations at GrabKitchen Hillview, where the order was made, within an hour of being alerted.

Flash Coffee’s quality assurance teams, as well as pest control partners, were also deployed to ensure that its food safety and hygiene guidelines are being followed.

You can read the full statement here:

“Our customer experience and food safety are our utmost priorities at Flash Coffee and we work tirelessly to uphold the highest standards across both. As such, we are deeply sorry to learn about what happened today – we are in close contact with the customer to right this incident and will of course compensate her appropriately.

We launched an investigation at our operation in GrabKitchen Hillview within an hour of being alerted to gain a clear understanding of how this could have happened with strong collective safety and hygiene measures in place. Our QA/QC teams, as well as pest control partners, were deployed immediately to ensure that all our stringent food safety and hygiene guidelines are being followed so that we make this a single incident that will not happen again.”

Mothership has also reached out to Grab for a statement and will update this story when they reply. 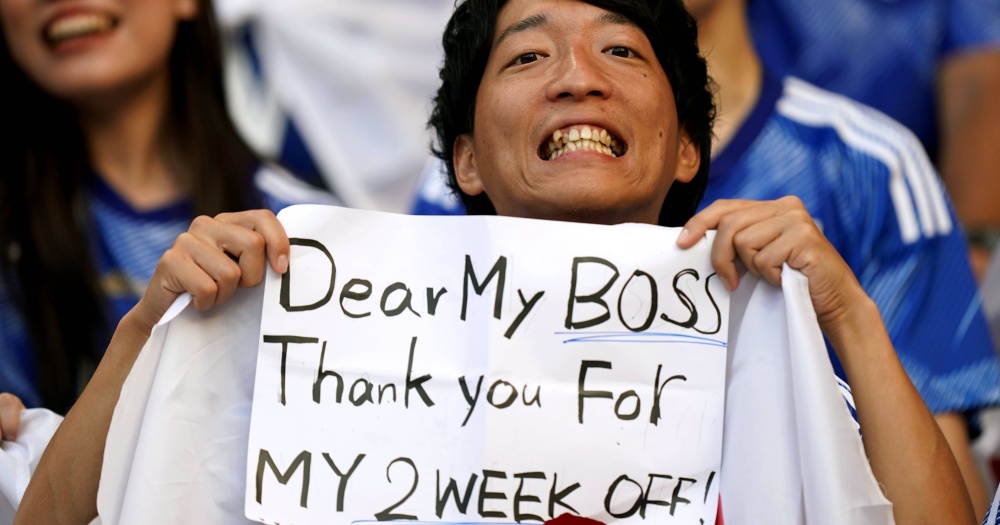 KUALA LUMPUR: Malaysia’s Parti Islam Se-Malaysia (PAS) will not join the federal government led by the…