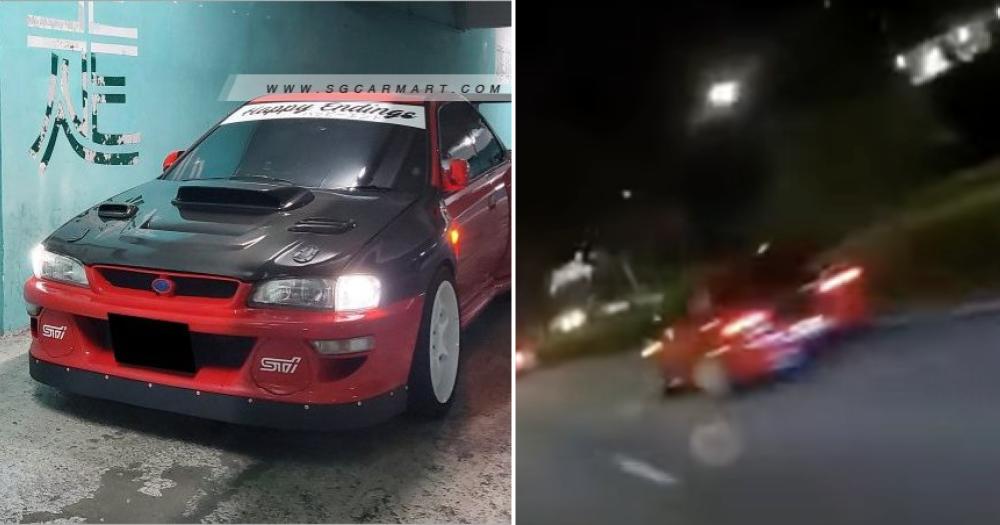 A Subaru Impreza WRX and a Mitsubishi Evo 10 — popular models in street racing circles — were among cars seized by the authorities after nine vehicles were captured on camera, speeding down the Central Expressway (CTE).

The red Subaru Impreza WRX, in particular, appeared to be heavily modified.

HardwareZone Forum users noticed that a car of the same make, with identical modifications, was listed on online marketplace sgCarMart.

According to the date of the listing, the vehicle was put up for sale on Mar. 5, 2022. This was just days before a police raid on Mar. 9 where cars were seized.

Photos of the vehicle’s modifications — including a racing steering wheel, modified stick shift, and modified car door — were included in the listing. 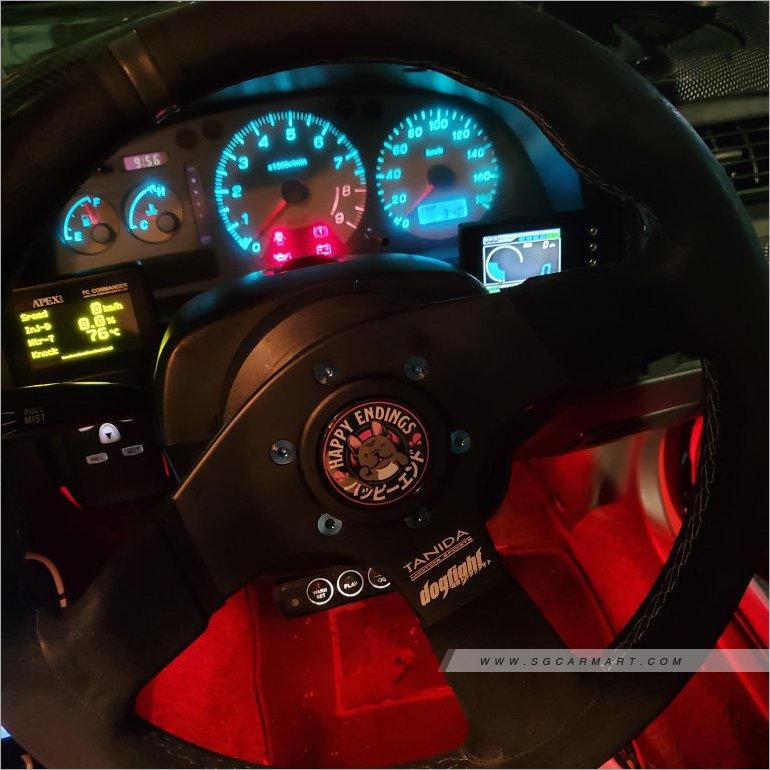 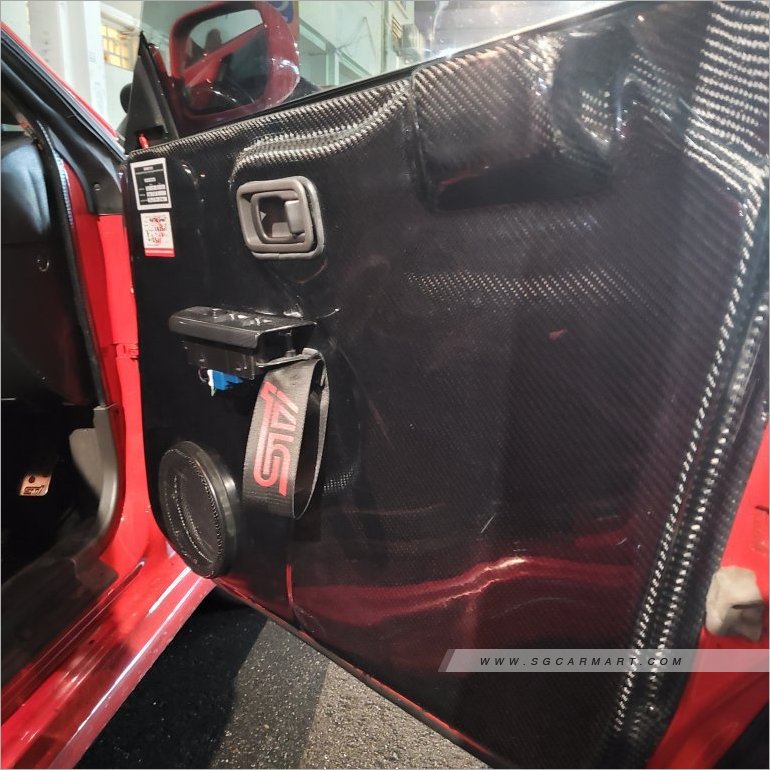 The footage was uploaded on social media, along with an account of what allegedly happened in the description.

The short video, recorded by a motorcyclist wearing a GrabFood uniform, shows nine vehicles speeding down the extreme right lane in quick succession.

The date and time of the incident were indicated as Feb. 27, at around 2:15am.

Photos of the vehicles have been widely publicised after the police arranged for an early morning raid on Wednesday (Mar. 9).

A total of nine vehicles were seized for further investigations, and five men aged 22 to 33 were arrested, CNA reported.

Police investigations against the suspects are ongoing.

Along with the red Subaru and white Mitsubishi, a grey Mazda 3 and a white Audi TT Coupe, a red Honda Fit, and a dark blue Kia Cerato were also seized and taken to the Traffic Police Vehicle Pound.

What could happen to the cars?

Under Singapore law, if a vehicle is involved in the commission of certain crimes, such as the offence of participating in “any competition or trial of speed” without a permit, then prosecutors can apply for the vehicle to be forfeited.

This can happen even if no one is ultimately convicted of the offence.

“5 down 4 to go”, wrote Facebook user SGRV FRONT MAN on the SG Road Vigilante Facebook group, in an apparent reference to the fact that nine drivers were filmed speeding down the CTE.

Here’s the video of the Feb. 27 incident: