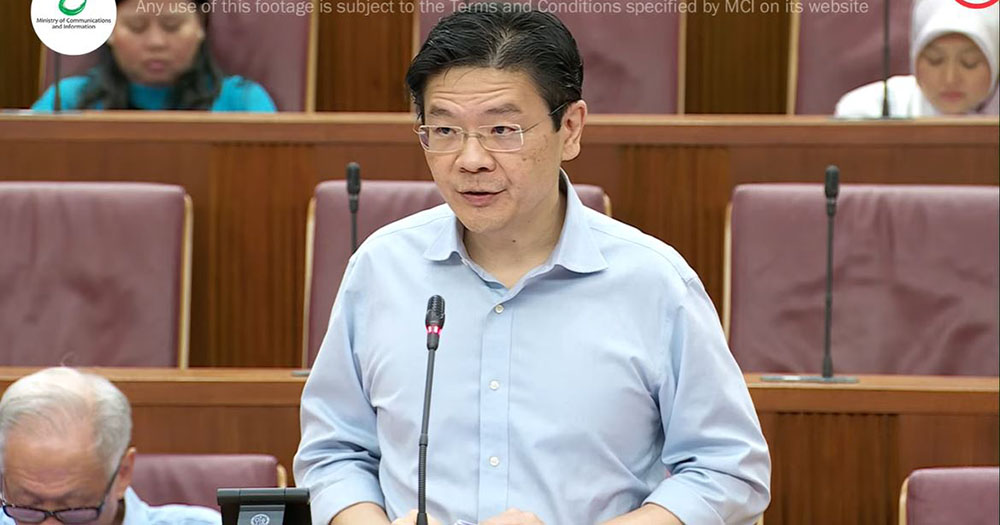 What happened with cryptocurrency firm FTX has not only caused financial loss to state investor Temasek, but also reputational damage, Deputy Prime Minister and Finance Minister Lawrence Wong said in Parliament on Nov. 30.

Temasek recognises this and has issued a “comprehensive” statement explaining its due diligence process and the circumstances leading to its investment in FTX, Wong added.

In addition, Temasek has initiated an internal review by an independent team to study and improve its processes, and to draw lessons for the future.

Wong: “Disappointing” when there is a loss but confident Temasek will learn and improve

Wong was responding to multiple questions posed in Parliament about the collapse of FTX and Temasek’s investment in the cryptocurrency firm.

“It is disappointing when there is a loss by our investment entities, as in the case of Temasek’s investment in FTX. Even more so, because the loss arose from what turned out to be a very badly managed company and from possible fraud and mishandling of customer funds. The fact that other leading global institutional investors like BlackRock and Sequoia Capital also invested in FTX does not mitigate this.”

Wong also voiced his confidence, however, that Temasek’s board and management team will learn and improve from this experience.

He also pointed out that the FTX loss should be seen in the broader context of Temasek’s performance in early-stage investments.

“After writing-off the FTX investment, Temasek’s early-stage portfolio as at March this year has generated an internal rate of return in the mid-teens over the last decade, better than industry averages,” Wong pointed out.

The FTX loss will also not impact the Net Investment Returns Contribution (NIRC) as the NIRC is tied to the overall expected long-term returns of our investment entities and not to individual investments.

In a statement issued on Nov. 17, Temasek said the total cost of its investment in FTX was 0.09 per cent of its net portfolio value of S$403 billion as of end March 2022.

Spillovers from the FTX collapse will be very limited

As for Singapore’s broader financial system and economy, the government’s assessment is that spillovers from the FTX collapse will be “very limited”, Wong highlighted.

According to the minister, surveillance by the Monetary Authority of Singapore (MAS) shows that key financial institutions in Singapore have insignificant exposures to cryptocurrency and crypto players.

FTX’s collapse, along with those of other major cryptocurrency platforms should also bring about much-needed rationalisation in the cryptocurrency space, the minister said.

Wong added, “The repercussions on the cryptocurrency ecosystem globally are still unfolding, and we are watching this.”

As for the number of Singapore retail users on FTX, the government does not have data, Wong said, just as for other platforms that are not licensed here and do not operate in Singapore.

“Unfortunately, those who invested in cryptocurrencies through FTX’s global platform would have lost money,” he noted.

The government has also drawn a “sharp” distinction between growing an innovative and responsible digital asset ecosystem and speculation in cryptocurrency, which the retail public has been discouraged from doing, he added.

For digital assets, growth and innovation is encouraged as the government sees potential for new technologies to transform cross-border payments, trade and settlement, as well as capital market activities.

“Early forecasts have proven too optimistic, and it is still not clear that blockchain technology will develop beyond limited use cases into a game-changer for a wide range of industries. This is why we are piloting specific use cases to test the possibilities in the financial sector.”

As for cryptocurrencies, Wong said that these are “purely speculative” as an investment asset and have no intrinsic value.

“That is why MAS has consistently warned the retail public not to deal with them,” he pointed out.

Government has set out risk tolerance limits for the investment entities

Wong also explained at length the government’s stance regarding the exposure of Singapore’s investment entities and statutory boards to digital assets and cryptocurrencies.

On this matter, Wong said the government does not prescribe guidelines on the allocation of specific assets or asset classes, whether for cryptocurrency or other assets.

In the case of statutory boards, they have specific mandates and functions.

This means that they have the flexibility to invest their surpluses, which is typically done through external fund managers, under the oversight of their respective supervising boards and ministries.

As for the investment entities, they have risk tolerance limits set out by the government.

They are also monitored for appropriate diversification in asset classes, sectors, and geographies.

The government also ensures that downside risks are not excessive, he said.

“In this spirit, the government does not prescribe an exclusion list for specific assets. But we expect the entities to incorporate environmental, social, and governance or ESG considerations into their investment processes. They should do so in a way that best suits their investment mandates, and preserves their reputation with global partners and markets.”

Wong added that the government ultimately holds the boards and management teams responsible for formulating investment strategies in accordance with the government’s overall risk tolerance.

Wong further noted that some Members of Parliament had suggested implementing more guidelines and safeguards over the investments made by Temasek and GIC following the collapse of FTX.

In describing such calls as “understandable”, Wong elaborated that the governance structures in place today for the two entities are already more extensive than those of a typical company.

In the case of Temasek, an investment holding company, it is audited by commercial auditors.

As for GIC, which manages public funds, it is audited by the Auditor-General.

“As Fifth Schedule entities, both Temasek and GIC are subject to the president’s oversight of their budgets and key appointments. In Parliament, if there are any questions by members about the performance of the entities, MOF will respond to them, as we are doing now.”

There is no therefore no need for additional audit requirements or Parliamentary Committees, he said.

“Instead, we should insulate the boards from political pressures. Let them do their work, carry out their responsibilities, and fulfil their investment mandates commercially and professionally,” he added. 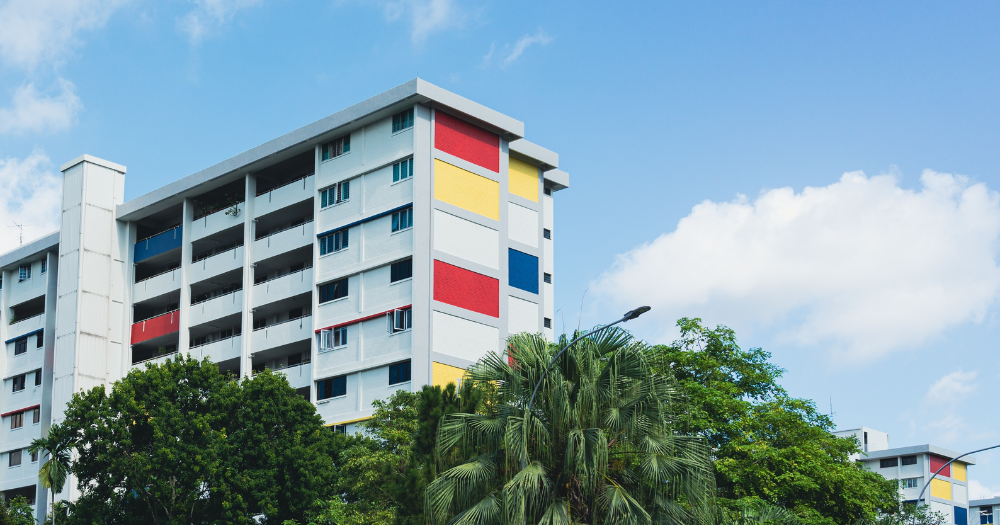