Thailand bringing Songkran back in April 2022 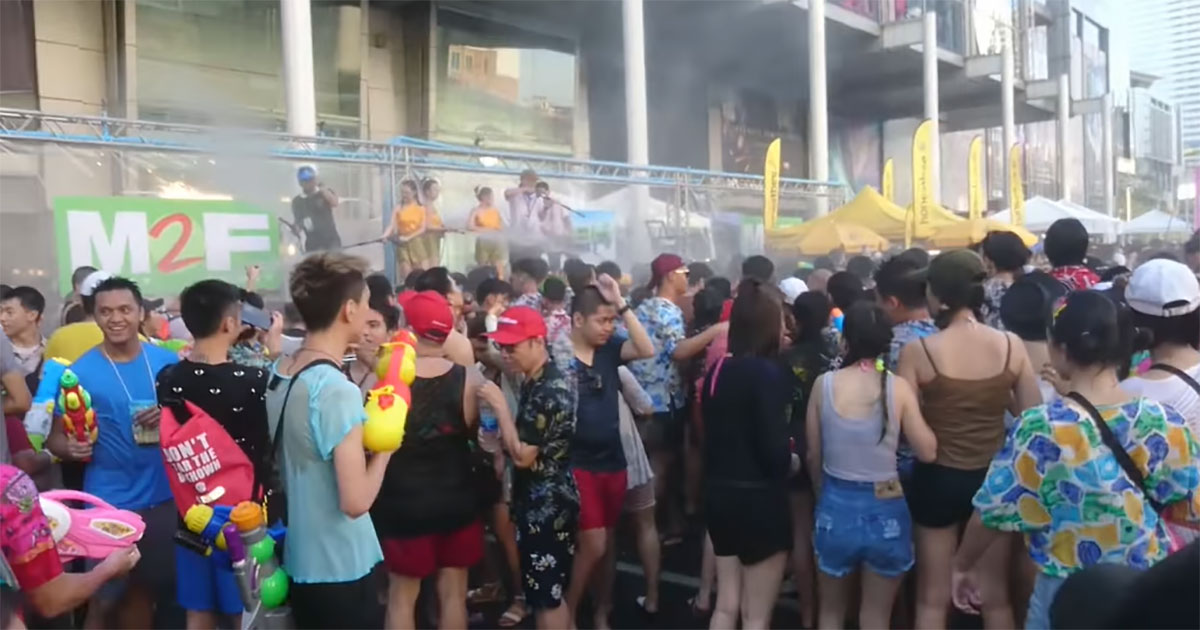 Thailand is bringing back Songkran, the water-splashing festival, this April 2022 — for the first time in three years, Nikkei Asia reported.

But the country will do so carefully.

Water-splashing in all public areas, such as on the streets, will not be allowed.

Foam parties and drinking parties will still be banned.

Nightlife venues will remain shut for the time being.

The Straits Times reported that Thailand is considering scrapping the need for fully vaccinated travellers, including those without booster shots, to take a polymerase chain reaction (PCR) test before arriving from next month just as the kingdom prepares to celebrate Songkran.

Currently, travellers to Thailand have to take a PCR test and show a negative result within 72 hours prior to travel.

They have to take another PCR test upon arrival and a self-administered antigen test on the fifth day of their stay.

The need for a pre-arrival test could soon be scrapped from April 1 to make processes simpler and more attractive.

There are also plans to scrap PCR tests entirely by May, with only the need to undergo an antigen test on arrival.

Part of roadmap to endemic Covid-19

The reintroduction of the Songkran festival will be part of the road map to see if the Covid-19 pandemic can be treated as endemic in Thailand by the middle of 2022.

Songkran, considered one of the most important and boisterous holidays in Thailand, will be celebrated over a five-day break from April 13.

The Buddhist festival occurs during Thailand’s hottest time of the year.

It features water fights that attract many tourists.

Songkran was prohibited the past two years due to the risk of spreading the coronavirus.

Some restrictions are in place to ensure the Songkran festivities do not cause another bout of infections.

Traditional celebrations such as pouring water on Buddhist statues or over the hands of the elderly to show respect will be allowed, Nikkei reported.

People will also be able to splash water on each other in managed environments that are considered Covid-free.

Social distancing norms need to be maintained in these zones that have good air circulation and strict hygienic safety precautions.

Participants are supposed to be vaccinated.

Frequent hand-washing, temperature-taking, mask-wearing and Covid-19 testing are to be carried out in tandem with festivities.

The current roadmap rolled out by Thai authorities sees Thailand in various stages of loosening up in the first half of 2022.

The eventual goal is to normalise tourism once again and to accept inbound international travellers without onerous screening measures.

The country will remain at the “combat stage” until the beginning of April.

From mid-April to May, it will be the “plateau stage.”

The “declining stage” is slated from the end of May to the end of June.

The kingdom hopes to transition into the “post-pandemic stage” by July.

Thailand has set a target to welcome some 5.5 million foreign tourists in 2022.